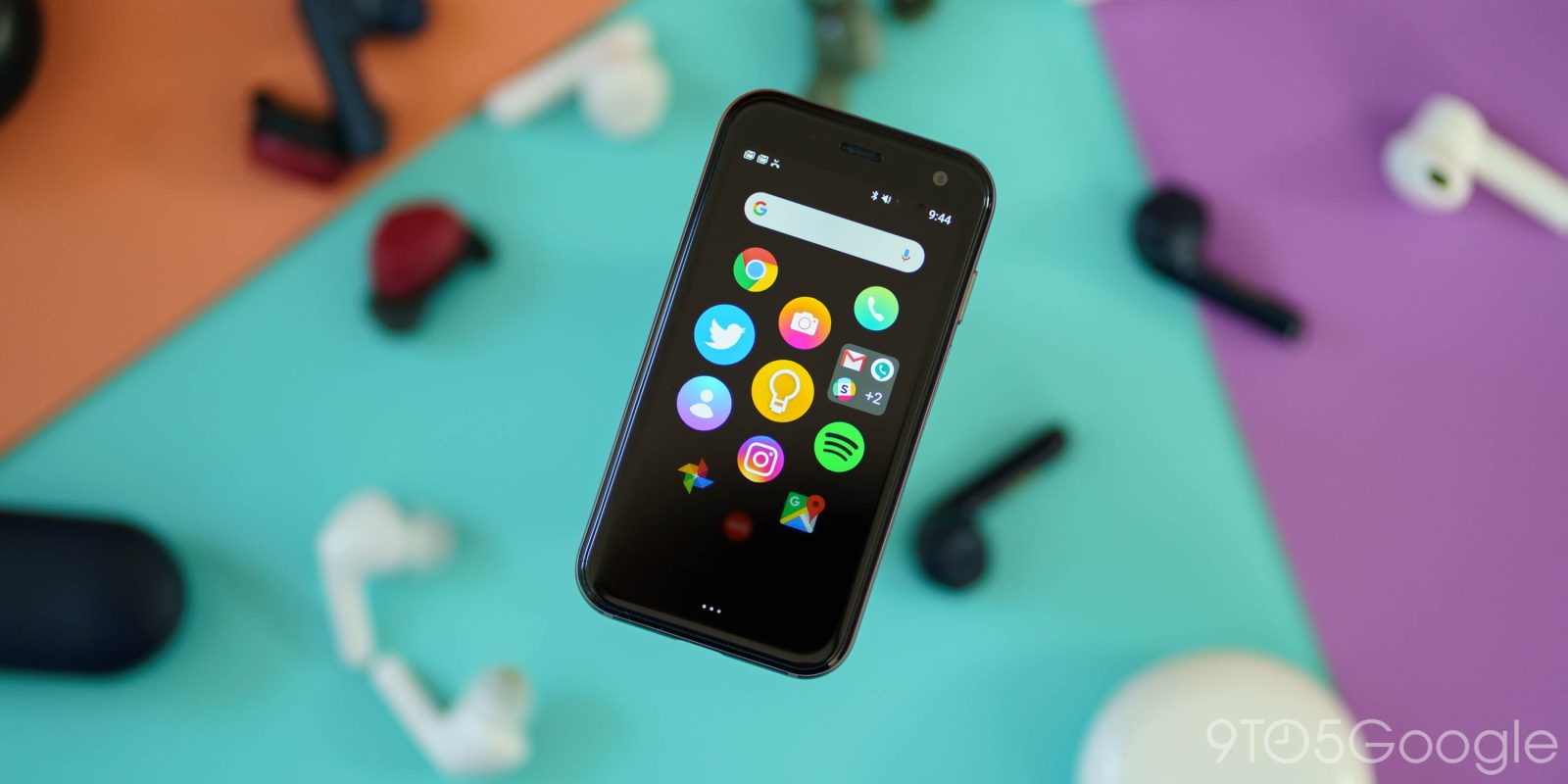 A couple of years ago, the Palm brand came back with a tiny Android smartphone that was designed to be a companion to your normal device, but it didn’t prove all that popular. Now that most folks have forgotten about it, the Palm brand is getting another revival with a pair of truly wireless earbuds.

Palm hasn’t announced any new hardware since the Palm Phone in 2018, only revising that hardware once and remaining mostly silent since. In our time with the device, we were left intrigued by the concept, but mostly underwhelmed at the execution.

On Twitter this week, however, the brand is teasing a comeback. On October 26, Palm will announce “something special,” that being a pair of truly wireless earbuds as the teasers pretty explicitly show.

What could be unique about Palm’s earbuds? That remains to be seen, but there are probably some guesses to be had from the brand’s goal of disconnecting from unneeded distractions. With that in mind, ANC is almost certainly on the docket. Regardless of what’s brought to the table, though, Palm will certainly be up against stiff competition between bigger brands such as Apple, Google, and Samsung as well as countless smaller names such as 1More, Anker/Soundcore, and more.