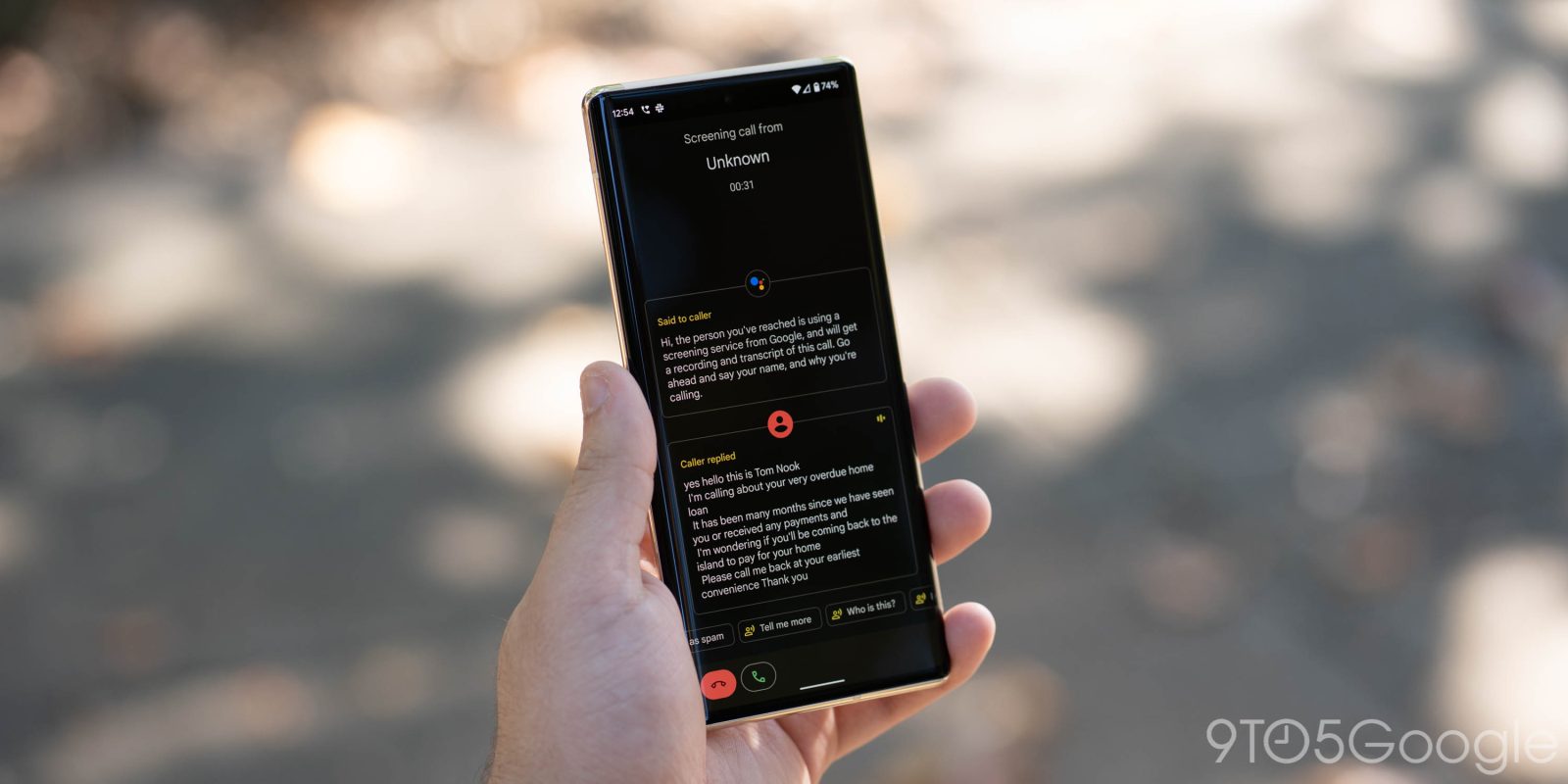 One of the best features of Google Pixel phones is Call Screen, an easy way to handle spam calls without actually picking up the phone. This week, the feature is officially expanding past the US, Canada, and Japan to seven new regions.

Flying under the radar on Pixel 6 launch day last week, Google quietly revealed that Call Screen would expand to seven more countries. These countries specifically include:

We’ve since found that the feature was rolling out in the UK early this week and reports have since come in from France, Australia, and Germany.

It’s worth noting that the feature is limited in these additional countries compared to how it works in the US, Canada, and Japan. Call Screen on Pixel phones in these countries will be limited to its manual form, rather than supporting the automatic screening feature that allows the phone to detect spam calls on its own and screen those on your behalf. That option was first rolled out to Pixel owners in the US at the end of 2019.