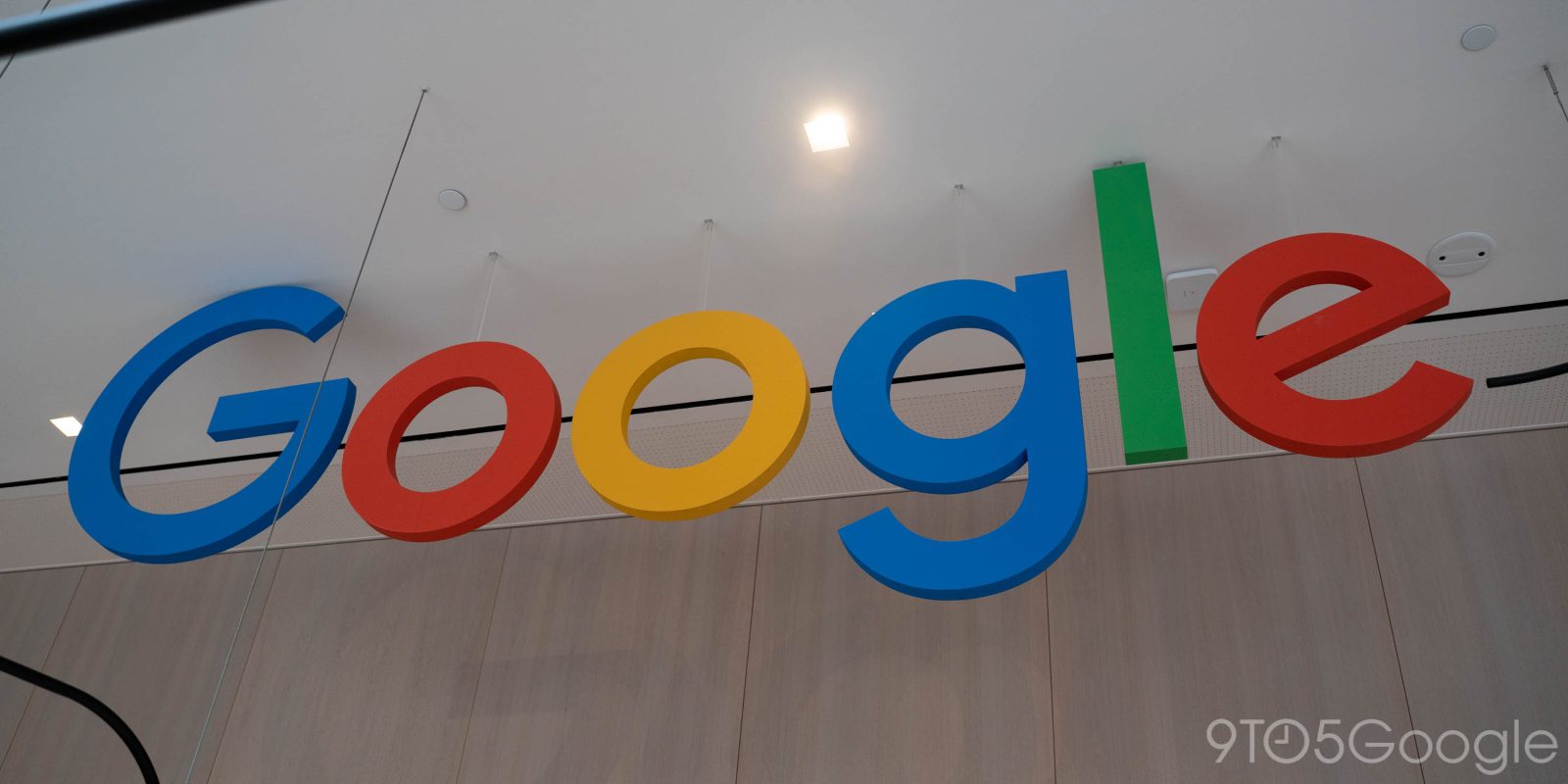 During the Alphabet Q3 2021 earnings call, Sundar Pichai was asked about augmented reality and the CEO shared some brief thoughts about what Google is working on in the AR area.

Compared to other companies, namely Facebook, Google has not talked about augmented reality hardware in any significant manner. Rather, its focus is solely on services and AR in the context of Android/mobile apps.

The topic today was brought up by an analyst from Morgan Stanley. Pichai started by saying that the company is thinking about the future of technology and mentioned Ambient Computing as an example. That concept is part of Made by Google’s vision of help always being available, and was mentioned last week as part of the Tensor SoC introduction. AC was also brought up last year when Google’s hardware division acquired North, the Canadian company responsible for Focals smart glasses.

For a while, we have deeply focused on thinking through computing for the long term. We’ve talked about ambient computing, and it’s just a matter of time before, you know, beyond phones, you’ll see other successful form factors. And AR is an exciting part of that future.

The CEO believes it’s a “matter of time” before there are successful form factors beyond smartphones. Sundar Pichai summarized Google’s current approach as making the needed “deep investments” for AR, like multimodal visual search, which Google Lens is getting next year through MUM.

There was also a curious mention of making sure YouTube works in VR and AR. Back in February, YouTube said it would launch a redesign of its virtual reality app homepage to “improve navigation, accessibility, and search functionality.”

More notably, he said Google’s hardware and platform teams are “thinking through” AR and that it will be a “major area of investment for us.”

In terms of hardware, there’s the aforementioned Focals acquisition, while Google previously worked on Daydream. There were previously rumors of a standalone headset that has presumably been abandoned since Daydream is no longer seeing active development given the shift to AR. Meanwhile, there’s Glass Enterprise Edition, though that display doesn’t really overlay content and provides more of a floating screen in the top-right corner of your vision. However, there is some expertise there about making head-mounted hardware.

The mention of platform development is equally interesting. There’s ARCore today and various AR models (e.g. animals) in Search. Those apps could presumably make the jump from phones to a dedicated headset soon, which is Apple’s current approach. Meanwhile, Google Lens acts as the primary UI for any future Google effort to identify objects and let users ask questions.

Google is certainly building the services and apps for AR, but it remains to be seen whether it also wants to replicate the Android ecosystem approach of offering an OS for everyone. Meanwhile, there are questions about whether Google will offer its own headset for an end-to-end experience.