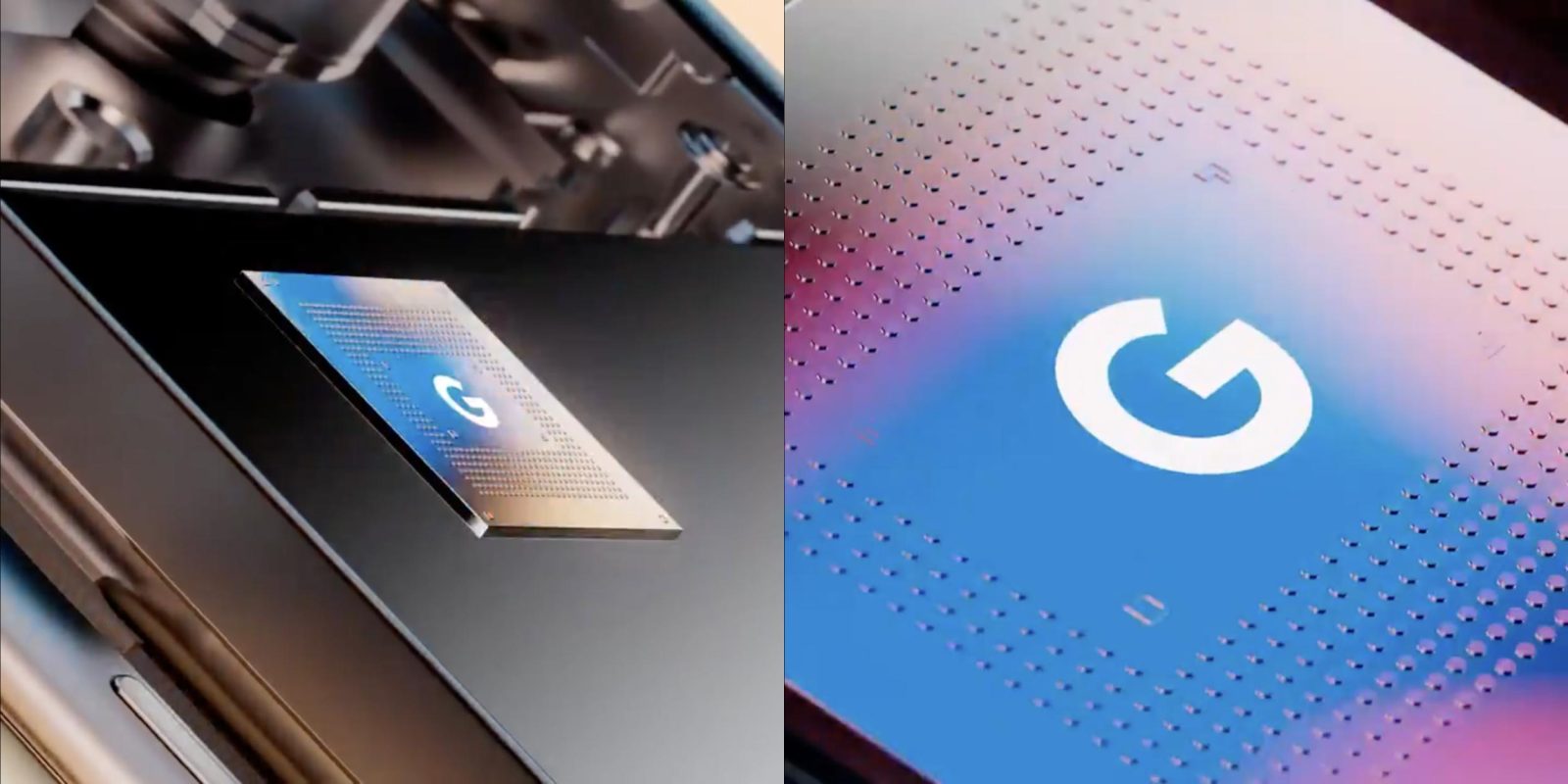 Google sharing some details on Tensor, its “first custom-built SoC,” was as important as today’s tease of the Pixel 6 and 6 Pro. In an interview, Rick Osterloh was asked about Google Tensor in the context of AR, and the hardware boss shared some rare thoughts on smart glasses.

After the very public and high-profile foray into wearables with Glass, Google has been very hesitant to talk about any sort of successor or the underlying AR technology on form factors other than phones. One reason for that, according to Osterloh in an interview with Business Insider today, is that the technology is not there yet.

However, Google Tensor is a step toward overcoming those hurdles and is a “perfect foundation for making big improvements in AR.” Namely, Google’s system on a chip (SoC) was created to improve and allow for new artificial intelligence and machine learning-powered features, like computational photography and enhanced speech recognition.

Osterloh said, “AR incorporates a lot of machine learning techniques to be able to understand what’s happening,” and mentioned object recognition in Google Lens. It’s very easy to see the visual search capabilities of Lens or the AR directions of Maps as the primary functions of smart glasses. As such, the wearable hardware/chipset it runs on needs to be fast and very battery-efficient if the camera is going to be operating continuously.

The hardware executive said that smart glasses will be “very useful” in the long term, but ended his remarks saying phone-based AR will be in place for the foreseeable future.

“Without a doubt, sometime in the future, there will be the ability to have those experiences on different devices too,” he said. “But for now I think your phone is the most relevant place where you’ll see a lot of them show up.”

The last time Osterloh mentioned smart glasses was in acquiring North, a “pioneer in human computer interfaces and smart glasses.” He framed the form factor as an extension of persistent help being available all around you (ambient computing).

In contrast, Facebook and Snap are talking about augmented reality publicly, while Apple is rumored to introduce its initial hardware step into the space soon.