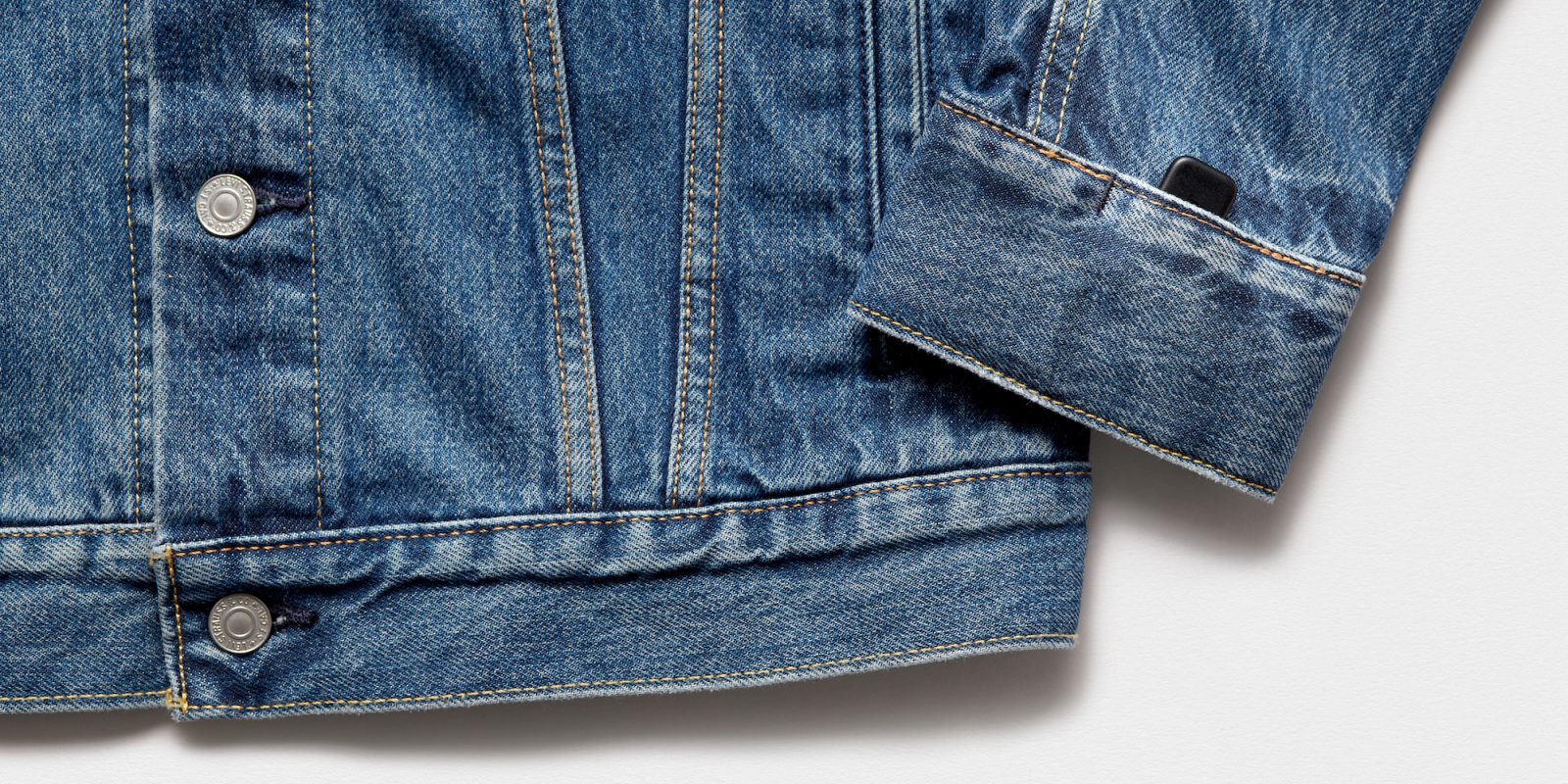 Google ATAP has launched a public Jacquard SDK, allowing developers to add support for the smart fabric accessory to their own apps.

If you’re unfamiliar with Google’s Jacquard, it’s a touchable smart fabric that can send digital signals corresponding to your touches and movements. Developed by the same Google ATAP studio that developed the Soli sensor found in the Pixel 4 and Nest Hub, Jacquard is available today in jackets, backpacks, and even soccer cleats.

Generally speaking, each of these accessories connects to the Jacquard app on Android or iOS, or a dedicated companion app in the case of the Adidas GMR. Of course, there will always be those who want to do more with their products, and for those enterprising developers, Google ATAP has released a software development kit (SDK) for Jacquard.

With it, Android and iOS developers can create apps that can pair to the Jacquard tag included with one of a handful of current and previously available accessories:

The available documentation walks you through setting up a new project to use the Jacquard SDK as well as connect to the tag itself. From there, you’re able to register your app to respond to various notifications from the Jacquard tag, including touches and even full gyroscopic data. What you decide to do with the information that comes in is of course entirely dependent on the app you’re trying to make.

If nothing else, this shows that Google still sees something of a future in their Jacquard smart fabric technology. By allowing more developers to make their own bespoke experiences through the SDK, owners of Jacquard accessories may soon have innovative new ways to use their purchase to the fullest.