KakaoTalk is now available on all Wear OS watches, likely thanks to Samsung’s Galaxy Watch 4 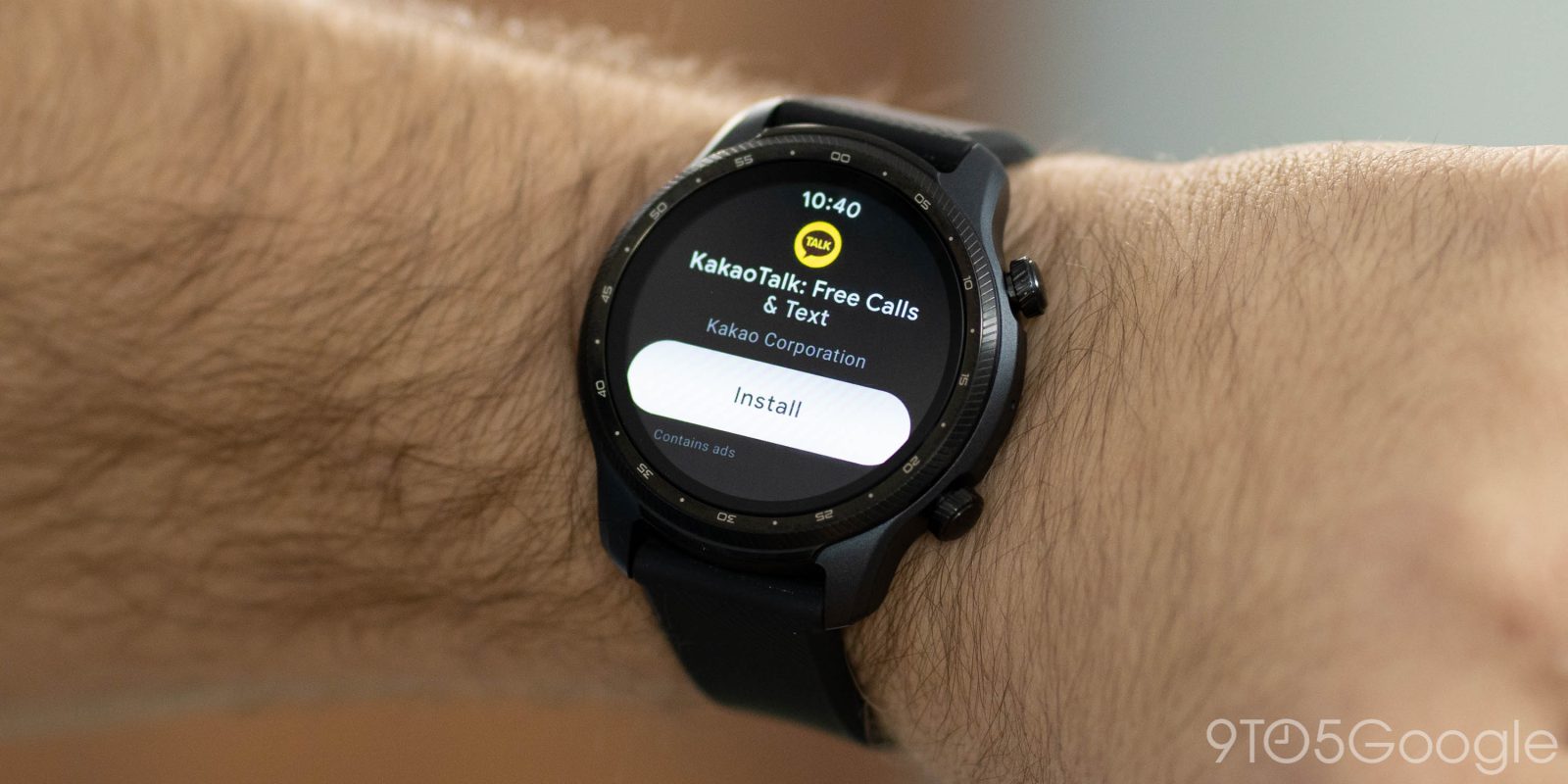 Different messaging apps are popular in different parts of the world, and in South Korea, KakaoTalk rules the market. Now, KakaoTalk is finally delivering a smartwatch experience on Wear OS, and it’s thanks to Samsung’s arrival on the market.

In its latest Play Store update, KakaoTalk has announced that it now supports Wear OS watches. The app supports seeing recent chat history, group chats, 1:1 chats, and replies/emoticons. We’ve confirmed that the app is available not just on the Wear OS 3-powered Galaxy Watch 4, but also smartwatches on Wear OS 2 such as the TicWatch Pro 3 Ultra.

KakaoTalk is now available on watches and devices that support Wear OS!

The arrival of KakaoTalk on Wear OS is thanks mostly to the arrival of the Galaxy Watch 4. Ahead of the product’s launch, it was reported that the addition of a KakaoTalk app was a primary source of motivation for Samsung to move on from Tizen, given the app’s popularity in Samsung’s home country. Google also previously showed KakaoTalk as an app coming to the platform when it announced Wear OS 3 earlier this year.