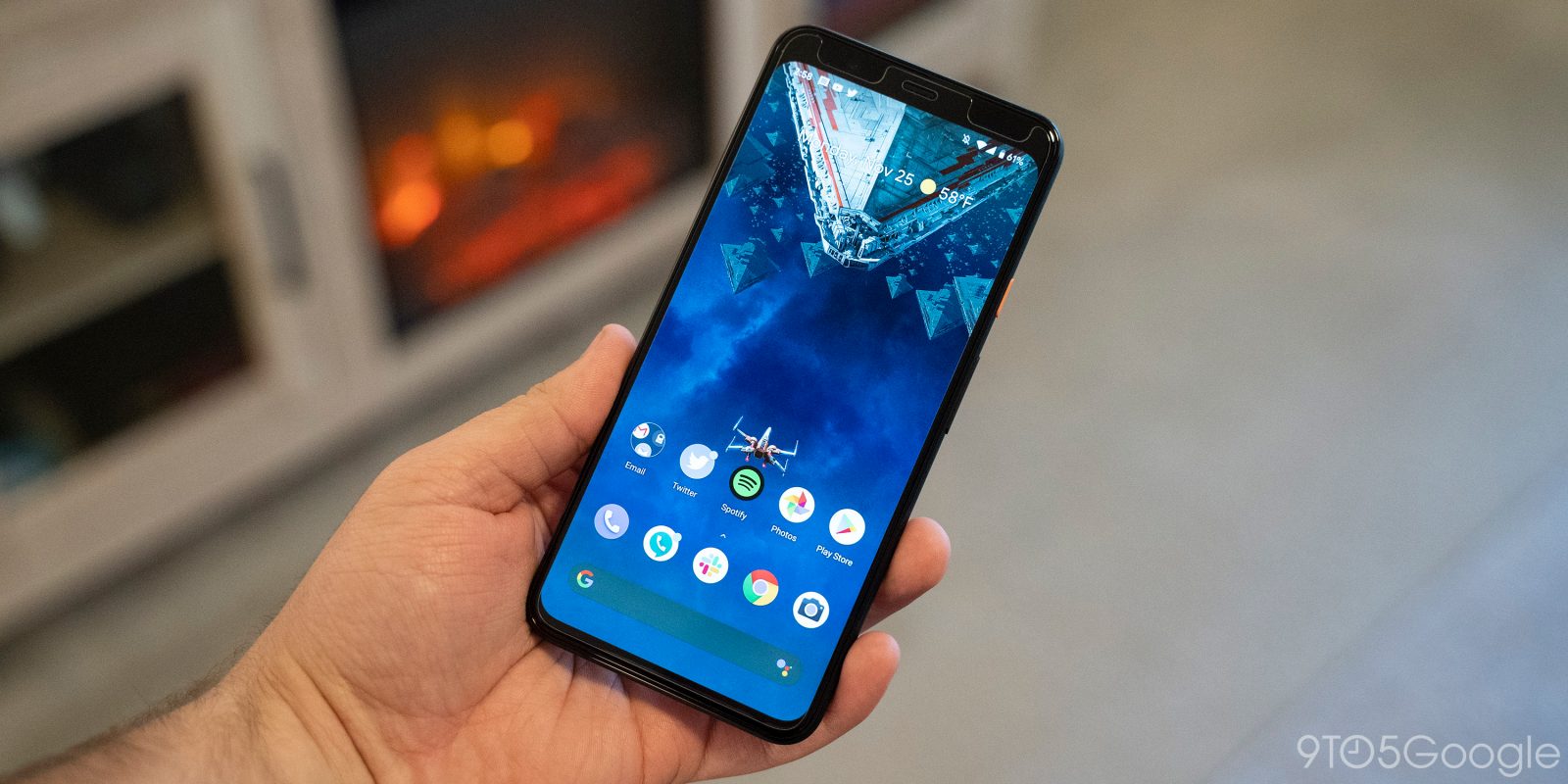 The Android 11 Beta 2 update introduces a number of refinements and tweaks but for Pixel 4 owners it is also bringing a frustrating display flicker bug.

Since updating to the most recent Beta build, several of our test units have encountered the problem with annoying regularity. It manifests itself on Pixel 4 devices likely due to the 90Hz display’s refresh rate but while some users have been seeing problems constantly, it comes and goes on our devices.

The bulk of complaints about Pixel 4 display flicker issues have come via Reddit, with some suggesting that it’s possible to prevent the issue by disabling the “Smooth display” option. While that is a temporary solution, it’s not exactly optimal when you want to enjoy that higher refresh rate on your device.

Even several Googlers including David Burke have encountered the problem. High profile complaints prompted him to confirm over on Twitter that a fix will be forthcoming “in ~2 weeks.”

You’ll have to contend with 60Hz over 90Hz if you are having severe display flicker issues on your Google Pixel 4 or 4 XL at least for a couple of weeks. However, we have found that the problem manifests itself worst when using dark mode with certain applications such as Slack, WhatsApp, and those with “grayscale” dark themes rather than “AMOLED black.”

You may also see the issue become far more pronounced when using your Pixel 4 or 4 XL outside or in darkened rooms. We’re not sure if this could be an auto-brightness or just a refresh rate issue that is causing display flickers or, in some cases, minor green tints on many Pixel 4 units.

If you have found a solution to display the flicker problem on your Pixel 4, be sure to let us know what you did down in the comments section below. Alternatively, what applications are you seeing the problem most aggressively?