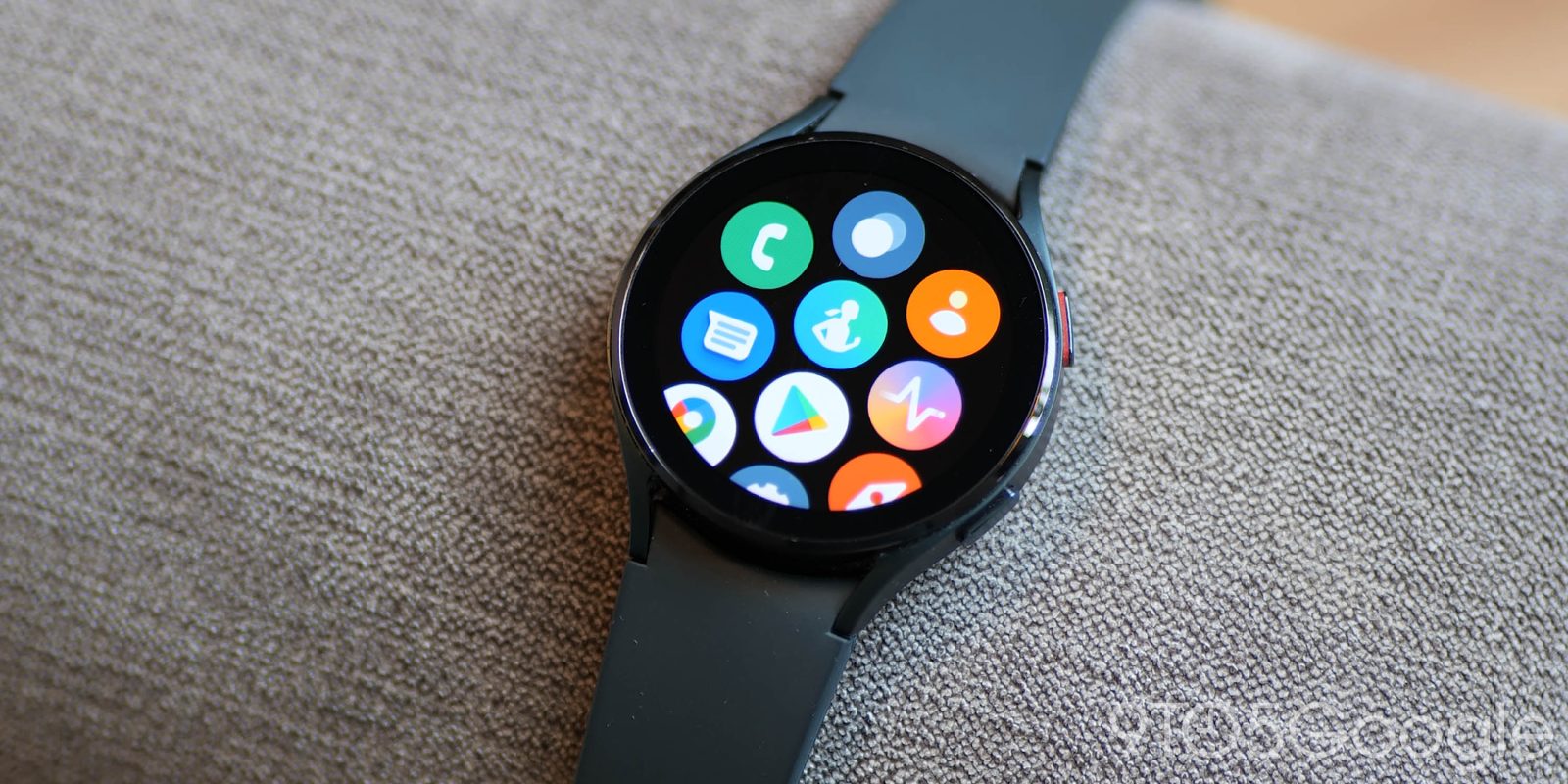 The Galaxy Watch 4 has picked up a few minor updates since its launch, and now another is rolling out with further improvements. The November update for the Galaxy Watch 4 delivers new watchfaces and better tracking with its updated security patch.

Rolling out now in the US, Netherlands, and presumably, other global regions, the “DUJA” update for Galaxy Watch 4 and Galaxy Watch 4 Classic brings Samsung’s previously announced additional features to the Wear OS watch. This includes a batch of new watchfaces, as well as the new ability for Samsung’s backup feature to remember settings on preloaded watchfaces when you upgrade your watch or reset it to connect to a new device.

In Samsung Health, the sensitivity option for Fall Detection has arrived along with an “improved [heart rate] measurement accuracy algorithm.”

The November security patch also comes with this update, moving the Galaxy Watch 4 up from its previous August 2021 patch. The full changelog follows: