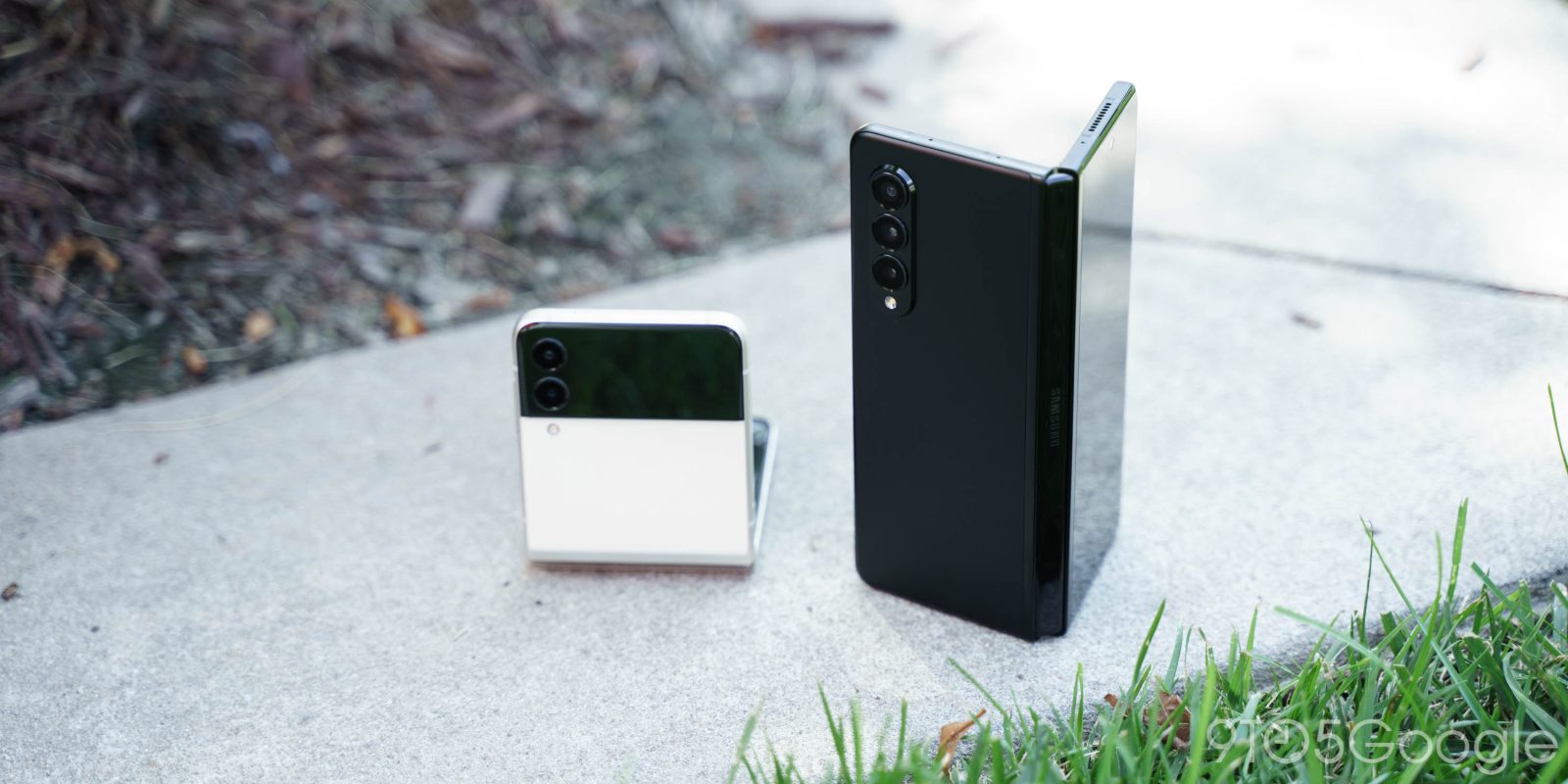 Work on Android 12 for Samsung Galaxy smartphones is moving at a shockingly quick pace, with the company this week releasing a third beta update with bug fixes and more. Now, Samsung is preparing to add its foldables, the Galaxy Z Fold 3 and Flip 3, to the Android 12 beta program.

Update 10/29: Samsung has officially opened up the One UI 4 beta program to the Galaxy Z Fold 3 and Z Flip 3, starting in South Korea and India (via XDA). The update is in line with the third beta that was released to testers on Galaxy S21 earlier this week, complete with Android 12’s wallpaper-based colors, privacy features, and the finalized AOSP code.

So far, there’s no sign of the update being available in the US.

Spotted by the folks over at SammyFans, Samsung has announced a One UI 4 beta program for both the Galaxy Z Fold 3 and Galaxy Z Flip 3 that would deliver Android 12 to both phones, but there’s no specific date at the moment. The program is simply marked as “Coming Soon” on both teasers, and Samsung’s forum post adds no additional detail, only saying (translated):

Hello, this is Beta Operations Manager.

The One UI beta program for Galaxy Z Fold 3 and Z Flip 3 will start soon, so please be patient.

This announcement for the One UI 4.0 beta on these devices, though, is notable because it falls in line with the Note series in years past. Previously, Samsung would launch the beta for its Galaxy S flagships first with the Note series to follow. Now, it seems the foldables have taken that slot.

For now, it looks like this program applies only to Korea, but it’s very possible the program could launch in the US as well.