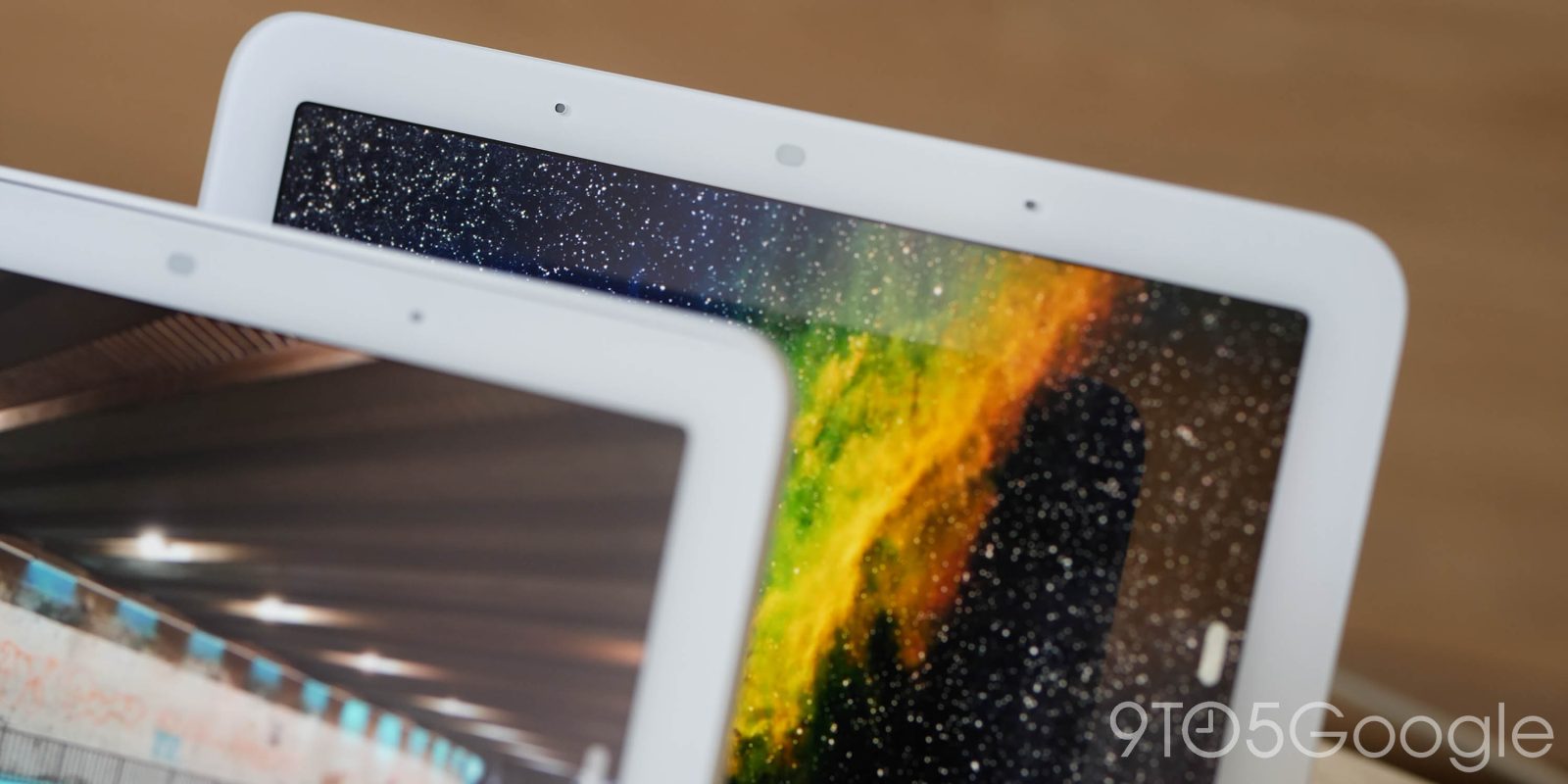 In May, the Weather Frog clock face rolled out to the first-generation Nest Hub and Hub Max, and Google now appears to be combining the adorable character, weather, and photos into one clock face.

Opening Nest Hub settings in the Google Home app (Android + iOS) today and heading to the Photo Frame menu reveals a new “Google Weather Frog” option at the very bottom of the list. It will let you:

Cycle through animated weather conditions with a lovable frog, in addition to photos.

Google is also promoting this experience as a card on the 2nd-gen Nest Hub’s – a device that curiously still doesn’t support the existing Weather Frog – clock face:

Love the Weather Frog and your photos? Tap here!

From this description, your set photo gallery might be intertwined with weather conditions as relevant. Another possibility is some sort of windowing. It’s a clever idea as people get to see both their photos and the popular animated figure.

It’s set to “Hide” by default, while “Show” does not enable anything on several Nest Hubs we checked today.

As such, this Nest Hub and Home app setting looks to have been released before the “Google Weather Frog” + photos option is actually live. A similar slip-up occurred at the start of September when a Google test revealed that more Weather Frog-like “Character” clocks are coming. Then again, the new option is appearing on devices on and off the Preview program.