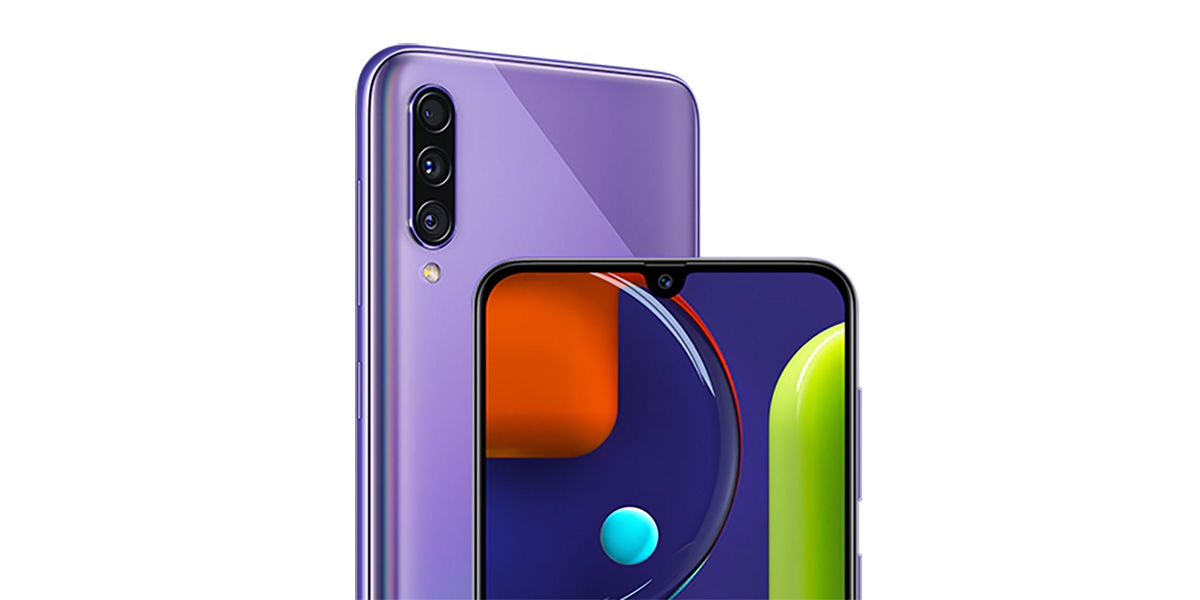 Samsung’s update policies are some of the best available on Android outside of Google’s latest Pixels, but as with any device, it comes to an end eventually. This week, Samsung dropped several of its Galaxy A devices including the Galaxy A50s down to biannual update status, the last step before they’re dropped entirely.

An update to Samsung’s “Work Scope” page for Android updates shows that four smartphones have moved from a quarterly update schedule down to a biannual schedule, meaning these devices will only get two years per year. The list of devices moved includes:

The most notable of the bunch here is probably the Galaxy A50s, a variant of the very popular Galaxy A50 that debuted several months after the standard model, which is why it retains the updates that the A50 has since lost.

Going on Samsung’s usual pattern, this change means these four devices will likely only be supported for 6-12 months, with one to two updates in that time. It’s always a shame to see devices dropped, especially with these all having been released around 2019. Samsung’s policies have since changed on these popular mid-range phones, but older Galaxy A devices simply didn’t prioritize long-term software support.