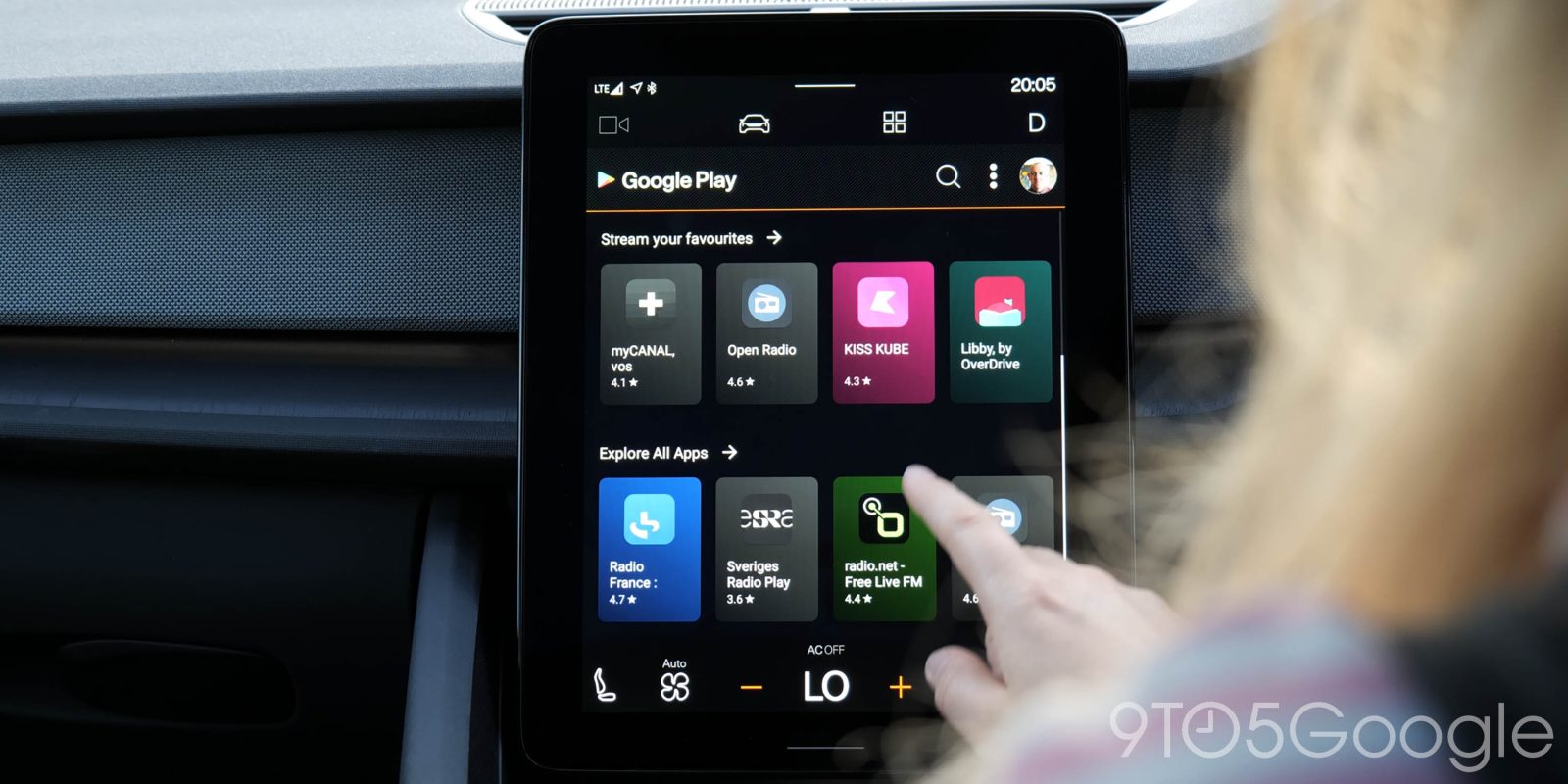 A new Amazon Music listing popped up on the Play Store last week specifically built for Android Automotive. The extension of Amazon’s streaming service doesn’t show any screenshots of its interface in the listing, but has been confirmed to work on vehicles with the OS.

Several Polestar 2 owners report that Amazon Music now appears in the Play Store as of early last week, saying that the app “works perfect” in the car. So far, though, the rollout of this app seems to be limited to the US only. One user also says that the app supports auto-resume.

So far, YouTube Music and Spotify have also added support for Android Automotive to their apps, but it’s great to see Amazon’s streaming service joining the fray. After all, a version of Amazon Music comes free with Amazon Prime, so it’s a great value for many.

As soon as next year, more cars will hit the road with Android Automotive, with brands including Honda, Ford, and others set to release vehicles using the platform.