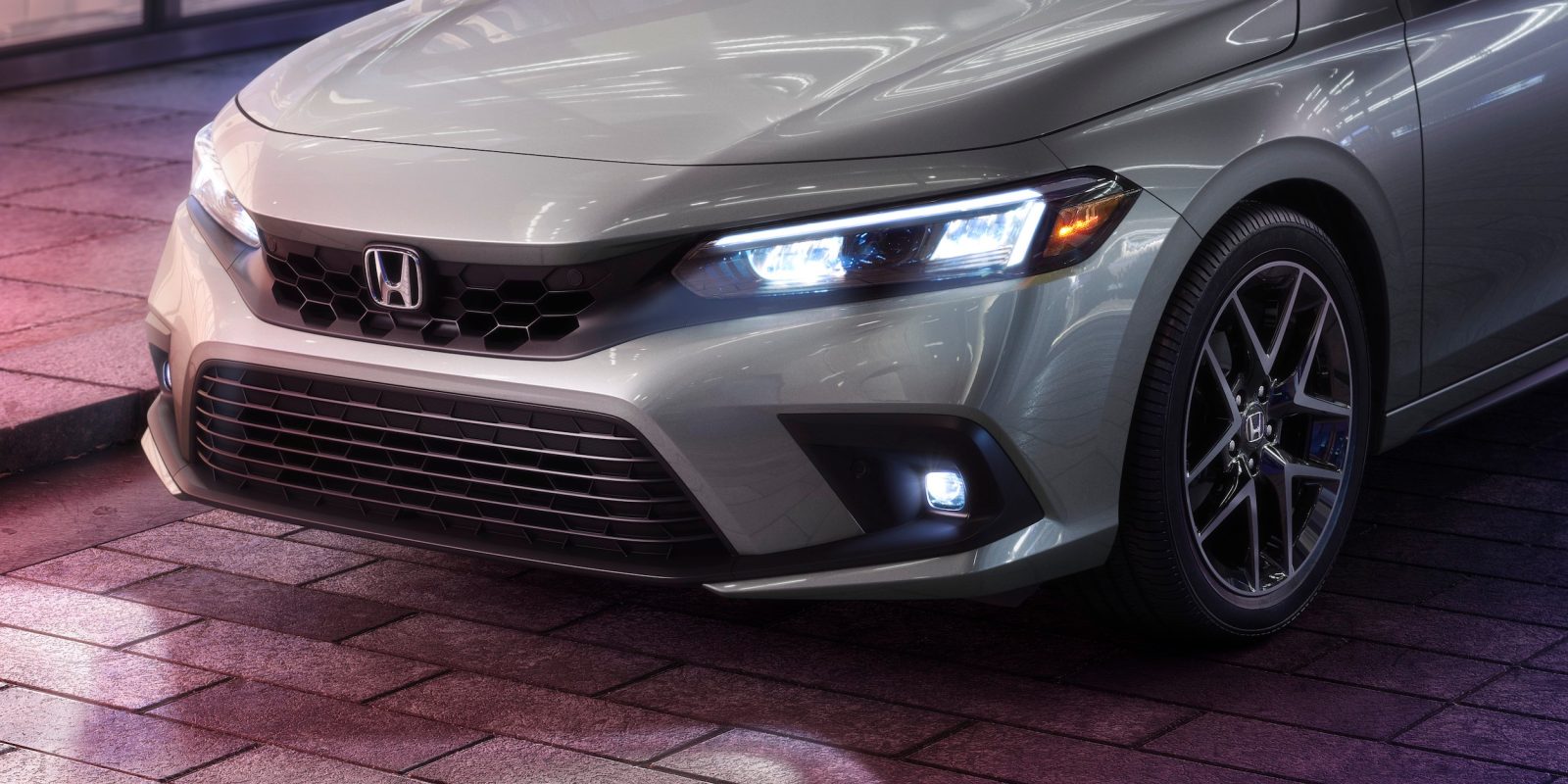 With Ford back in February, Google’s car operating system netted a significant partner. Honda is now the next major carmaker to adopt Android Automotive from 2022 onwards.

The first vehicle is “an all-new model that will come to market in the second half of 2022 in North America.” This will be followed by a global launch that occurs “in stages.”

Compared to Android Auto (or Apple’s CarPlay), Android Automotive works without needing to connect a phone to your vehicle. The car runs Android directly on either an Intel or Qualcomm chip with a direct cellular connection.

Automakers can outsource the complicated work of building and maintaining an operating system with new features and security patches. However, they still get to heavily customize the UI to their brand. Meanwhile, wide adoption allows developers to just build third-party apps for one platform. This mostly includes mapping applications, as well as music, podcast, and other audio streaming services.

“Google built-in” experiences include the Play Store and Assistant voice commands that can control vehicle functions, like adjusting AC. Google Maps is optimized for electric vehicles (“Hey Google, find me a charging station”) with the ability to quickly locate chargers that are compatible with your car, payment method, and speed preferences. There’s also now support for thermal battery management where:

Google Maps saves you precious time by helping your car’s battery heat up or cool down before you charge, reducing the amount of time you need to spend at a charger.

Of the existing Android Automotive partners, Honda decidedly offers the most affordable vehicles: