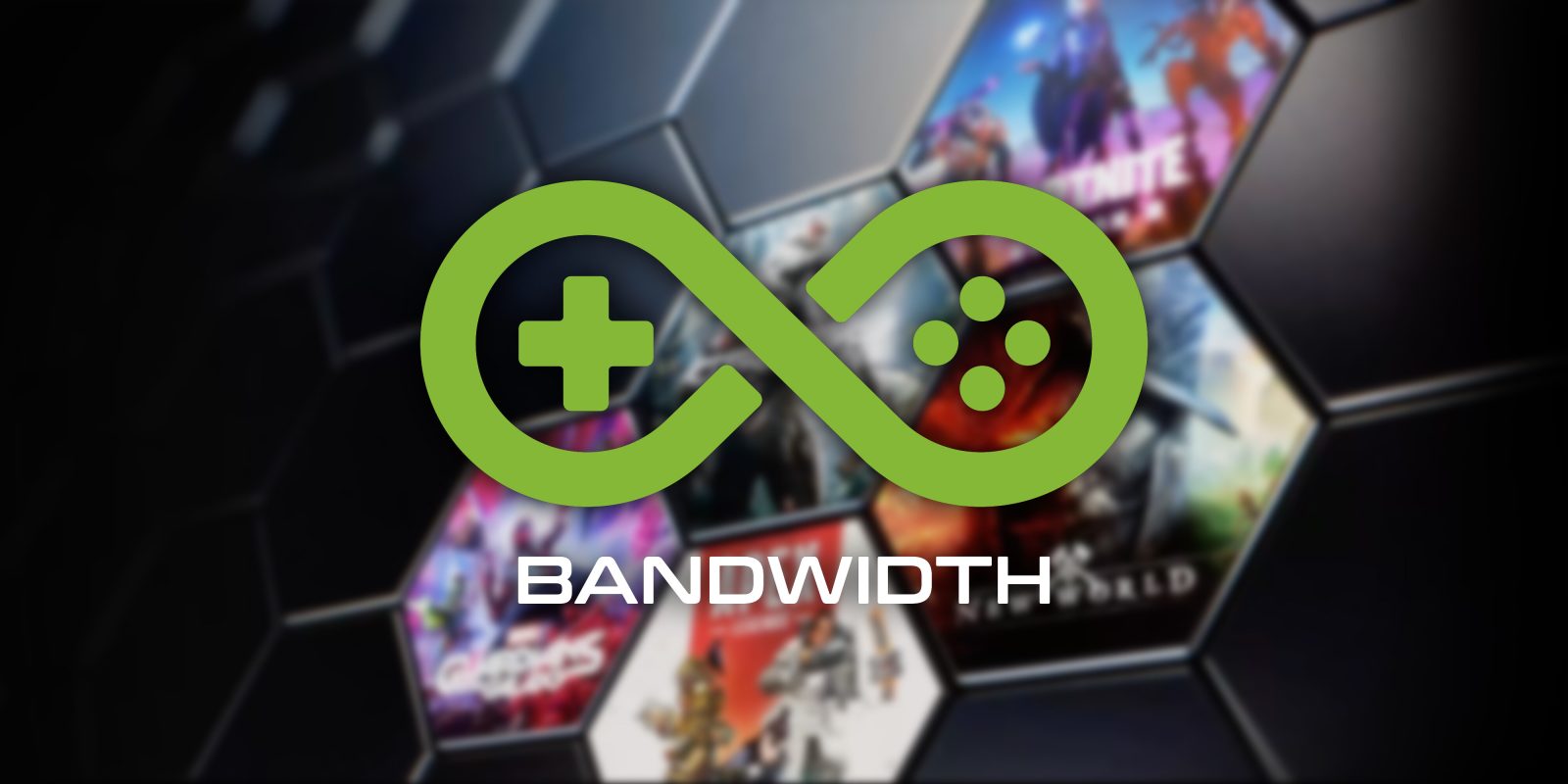 Nvidia this week announced just a handful of new titles for GeForce Now, but more notably the arrival of gift cards for the cloud gaming service.

As a part of its GFN Thursday post this week, Nvidia announced that GeForce Now would make digital gift cards available. The gift cards offer access to the GeForce Now Priority tier for two, six, or 12-month periods. Cards can be redeemed by both new and existing subscribers.

Nvidia also revealed that Farming Simulator 22 has been delayed due to an issue. The game is available on Google Stadia as of this week.

As a part of its Black Friday sales today, Amazon is offering a hefty discount on the Luna Controller, offering the internet-connected controller for $49.99. That’s down from its usual $70 price tag. The Luna Controller + Fire TV Stick 4K bundle is also discounted by $45 today.