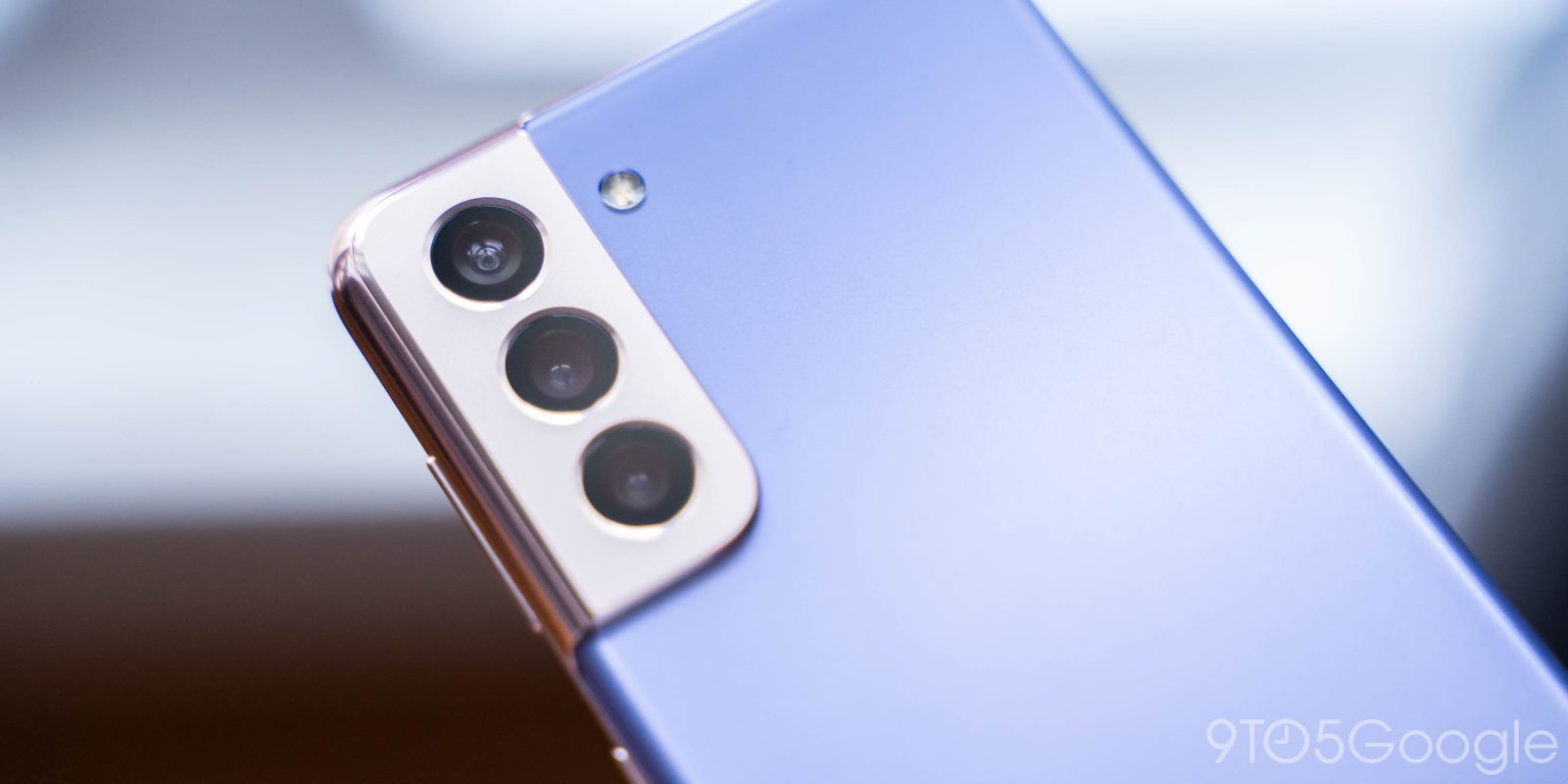 We’re still a few months out from the debut of the Galaxy S22, but the lineup is shaping up to be a killer offering. On top of debuting Samsung’s GPU partnership with AMD, a new set of leaks claims that the Galaxy S22 will see an important camera update alongside some other spec updates.

Ice Universe, a fairly reliable source for Samsung leaks, has posted several key specs about the Galaxy S22 over the past day or so. That starts with the camera, which is apparently set to see a pretty important upgrade.

The base Galaxy S22 and the Galaxy S22+ are, according to Ice, set to use the Samsung GN5 camera sensor. This means that both phones are adopting 50MP camera sensors, seemingly as the primary lens. In terms of resolution alone, this is a major upgrade from the Galaxy S20 and S21 that had 12MP primary cameras. Of course, it’s very possible Samsung intends to use that sensor for one of the secondary lenses, so we’ll have to wait and see what ends up coming. The GN5 sensor also supports video up to 8k at 30fps and 12.5MP output photos using 4-in-1 pixel binning.

Update 11/29: In a new tweet, Ice offers more details on the rest of the Galaxy S22’s camera array. Specifically, detailing the resolution of the secondary cameras.

As previously mentioned, the primary camera will be Samsung’s own GN5 sensor, a pretty major upgrade from the smaller 12MP cameras used in previous models. Meanwhile, the secondary sensors will include a 10MP sensor which is used for telephoto shots with 3x optical zoom. A 12MP camera is used for ultrawide shots — the field-of-view isn’t mentioned — and another 10MP rounds out the package for selfie shots.

Another spec Ice reports is in regard to charging, with the Galaxy S22 apparently adopting 45W speeds over USB-C. This wouldn’t be a particularly new spec for Samsung’s smartphones, as the Galaxy Note 10+ supported the speedy charging a couple of years ago. However, Samsung has limited most of its other smartphones to 25W charging, so this is a considerable leap. It seems this spec, though, may be limited to only the Galaxy S22 Ultra.

Finally, Ice has some details on the Exynos 2200 processor Samsung is using in the Galaxy S22. The much-anticipated CPU will apparently feature 1× Cortex-X2 core at 2.9GHz with 3 at 2.8GHz and 4 at 2.2GHz. The AMD GPU, meanwhile, will have a frequency of 1250 MHz, though only on the S22 Ultra. Apparently, S22 and S22+ will be tuned slightly differently.