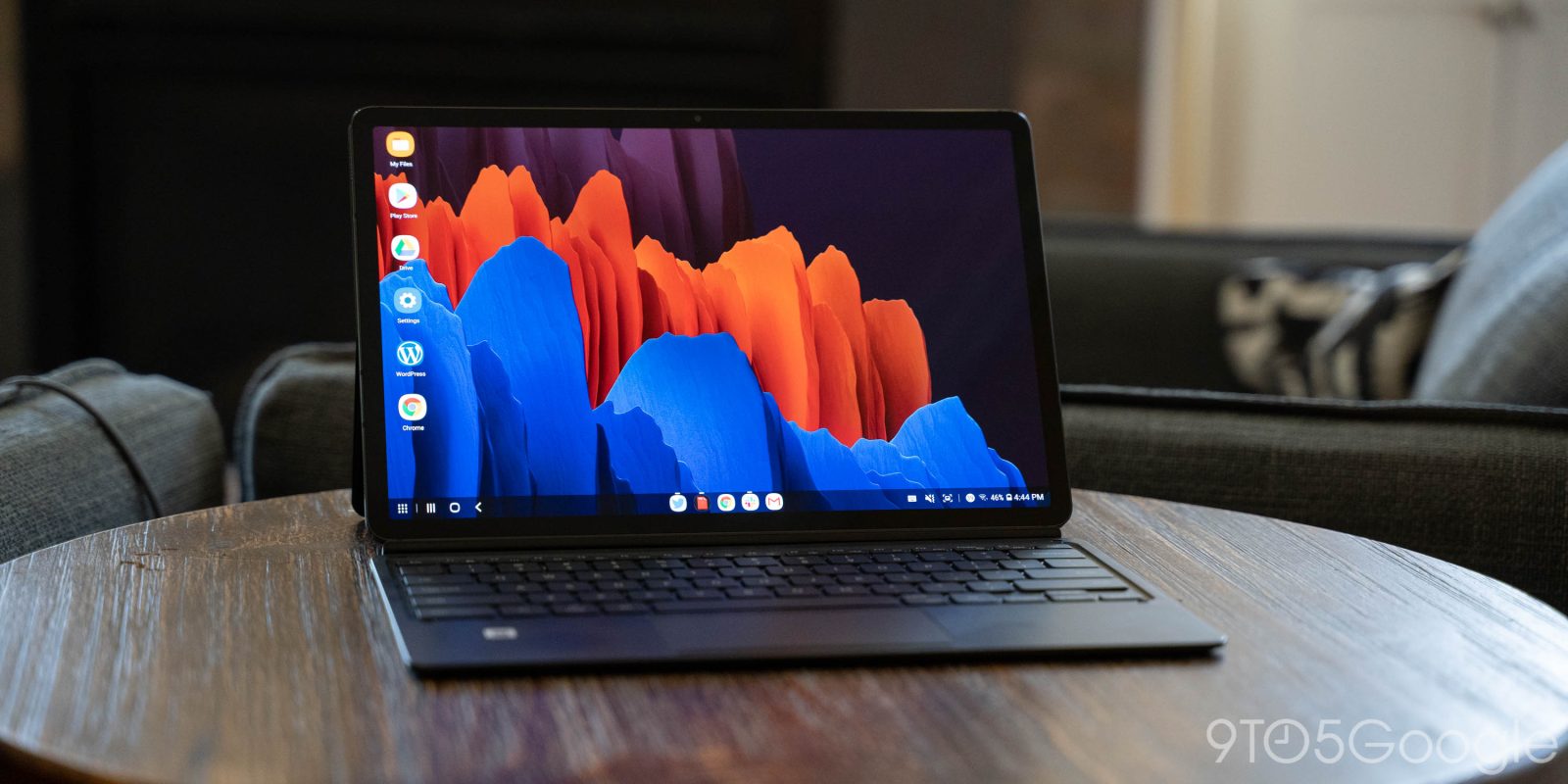 Android tablets are not exactly king of the hill nowadays, but Samsung’s Galaxy Tab lineup does offer features and hardware you can’t get elsewhere. According to a new rumor, the Galaxy Tab S8 series won’t be a huge upgrade on the spec sheet, but it’ll be releasing earlier than expected.

Ice Universe, a known and fairly reliable tipster for Samsung information, claims that the Galaxy Tab S8+ will be released alongside the Galaxy S22. If last year serves as an example, that means we’ll be seeing this tablet around January.

On the spec sheet, Ice says that the Galaxy Tab S8+ will offer up a huge 10,090 mAh battery, the same size as last year’s Tab S7+. This implies that the display will likely be around the same 12-inch size. Further, Ice says that Samsung will be using the Qualcomm SM8450 chip in this tablet, which is the successor to the Snapdragon 888. This is interesting because it implies that Samsung isn’t planning to use its Exynos chip in the tablet, which brings the allegedly powerful AMD GPU with it. That Exynos chip is rumored to be in the Galaxy S22, but it’s unclear if that means it will replace the use of Snapdragon chips at this point.

Beyond those details, the tweet also teases that Samsung is working on a higher-end tablet that could be called the “Ultra.” This was first rumored earlier this year when a Samsung survey hinted at a 14-inch tablet.