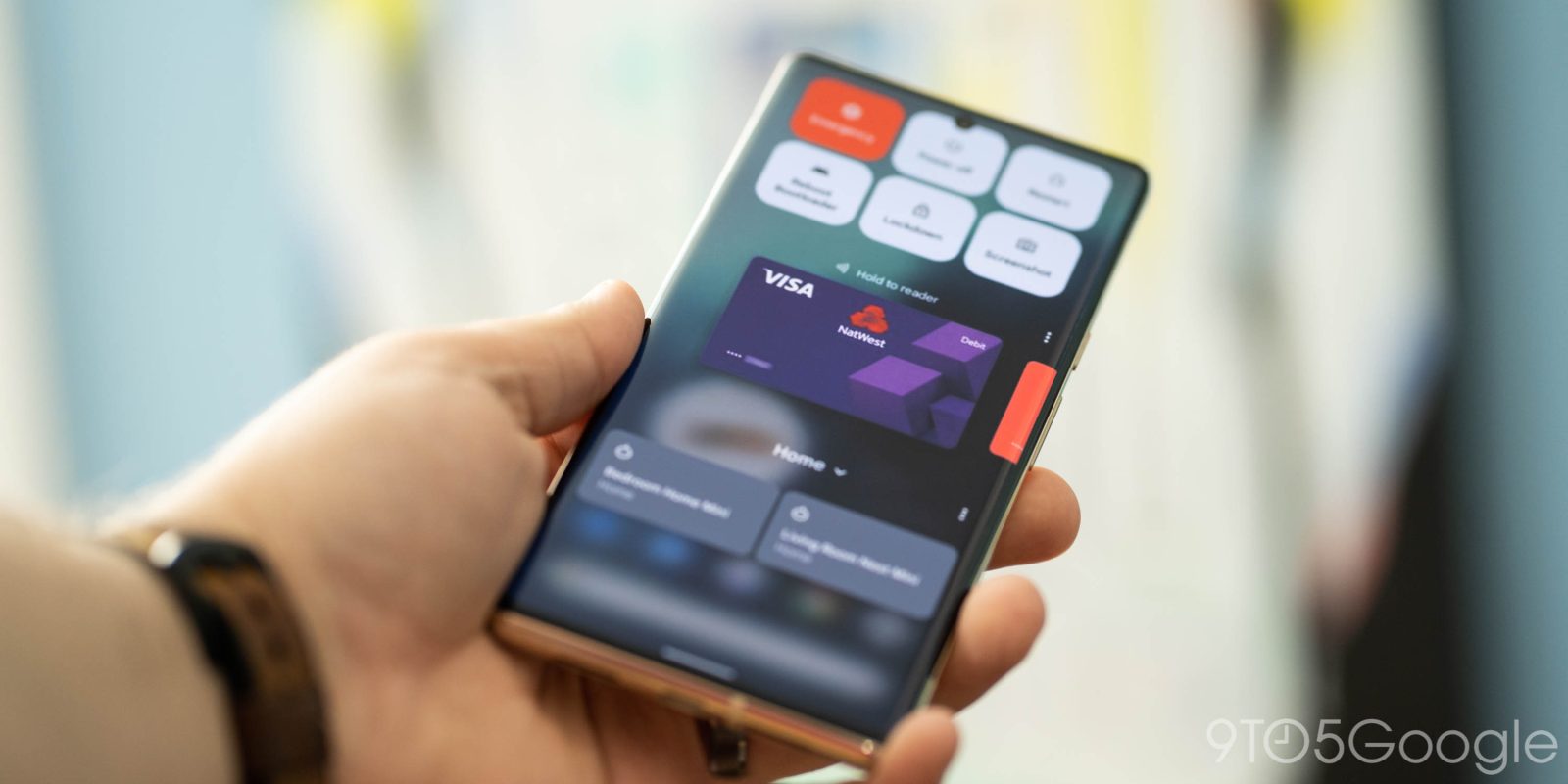 Android 11 introduced a clever new concept that placed cards from your digital wallet and controls from your smart home in the power menu. It was a great idea, but one that Google entirely killed off in Android 12. Now, a new app brings back a near-perfect recreation of that power menu to Android 12, but it does require root access.

As highlighted by the folks over at XDA this week, “Classic Power Menu” gives users on Android 12 enhanced controls over their power menu. The app was created by Kieron Quinn, a talented developer in the community.

The headlining feature of this app, of course, is the option to bring back home controls and the “Quick Access Wallet” to Android 12’s power menu. The features are both enhanced, though, with the former able to work while the phone is locked, and the latter now able to show loyalty cards— something the former version was missing. That’s why it’s nice that the app also works on Android 11 devices.

Further, “Classic Power Menu” can tap into the Dynamic Colors of Android 12 and is designed with Material You specifically in mind. The power menu itself can also be altered to include more options that can be rearranged.

What’s the catch? This all requires root access in the software, which comes with its own set of pros and cons. It does allow “Classic Power Menu” to offer a more seamless experience, though, along with some more advanced functionality including shortcuts for rebooting to recovery. A non-root method allows for some similar functionality, but it’s nowhere near as polished as this one.

You can download Classic Power Menu from Quinn’s GitHub repository.