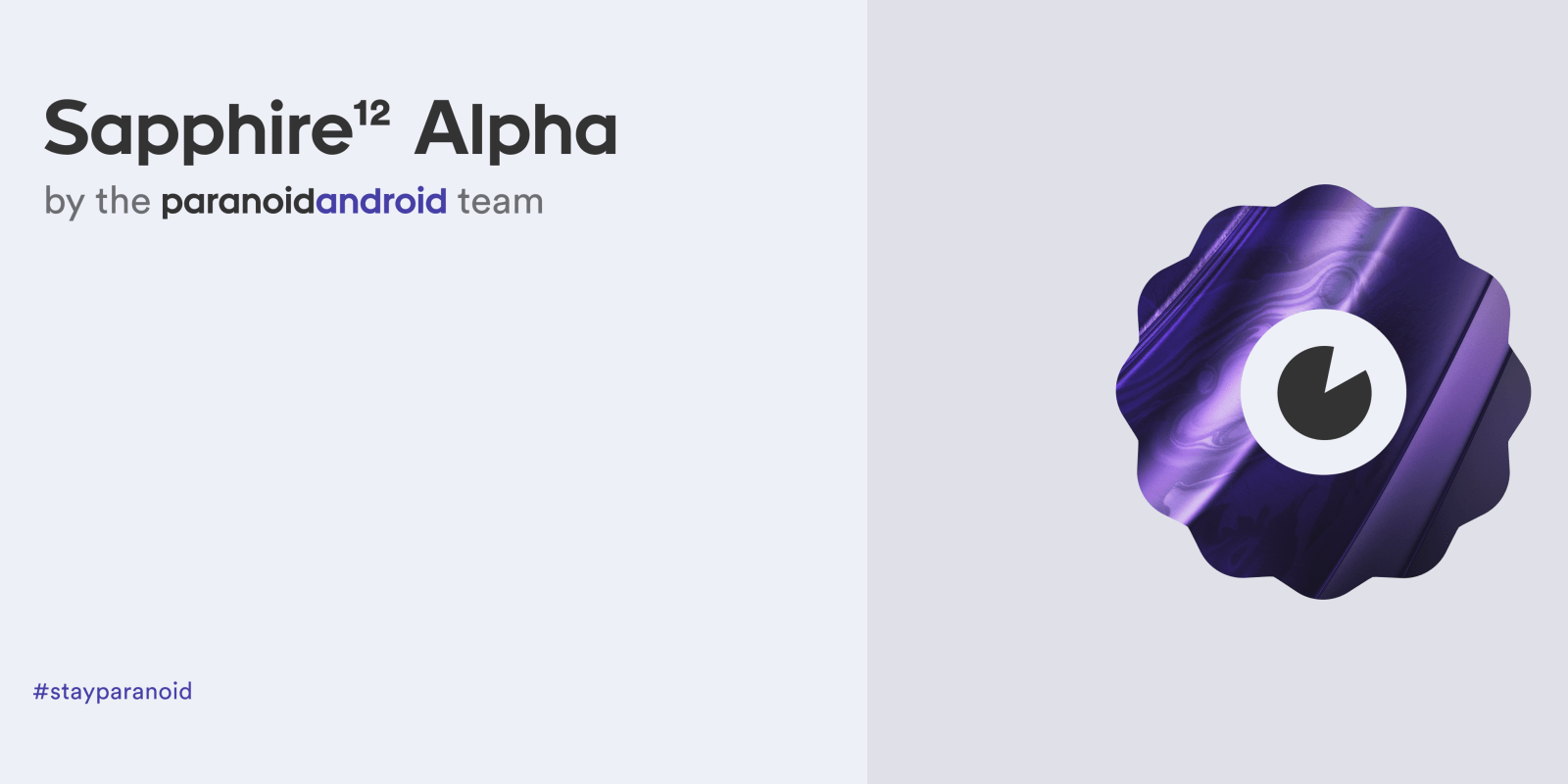 The custom ROM scene isn’t as strong as it once was, but one name that has stuck around is Paranoid Android. Now, the team of developers behind the project has announced Paranoid Android’s take on Android 12 will be called “Sapphire” and launches today.

Announced in a brief blog post, Paranoid Android “Sapphire” is based on Android 12 and brings with it the custom ROM’s additional features on top of Google’s latest OS. Alpha builds for Paranoid Android 12 are available starting today, primarily for OnePlus devices including the OnePlus 8 and 8 Pro – available now and distributed via Telegram.

More devices may end up getting support over time.

Notably, too, Paranoid Android’s team is offering a bit more context on its alpha builds. Because each alpha is supported by a different person, the number of alphas available for each device may vary, as would the features present in these builds.

These last years we have seen quite a confusion when it comes to our Alpha builds, and we want to give a better and proper information about it. Alpha builds are specifically worked by each of our supported devices maintainer. This means the number of alphas each device can get might not match what other devices will have, as Alphas are builds that might have bugs that we want you to help us find and fix, and with that we might have to push more builds for some specific devices.