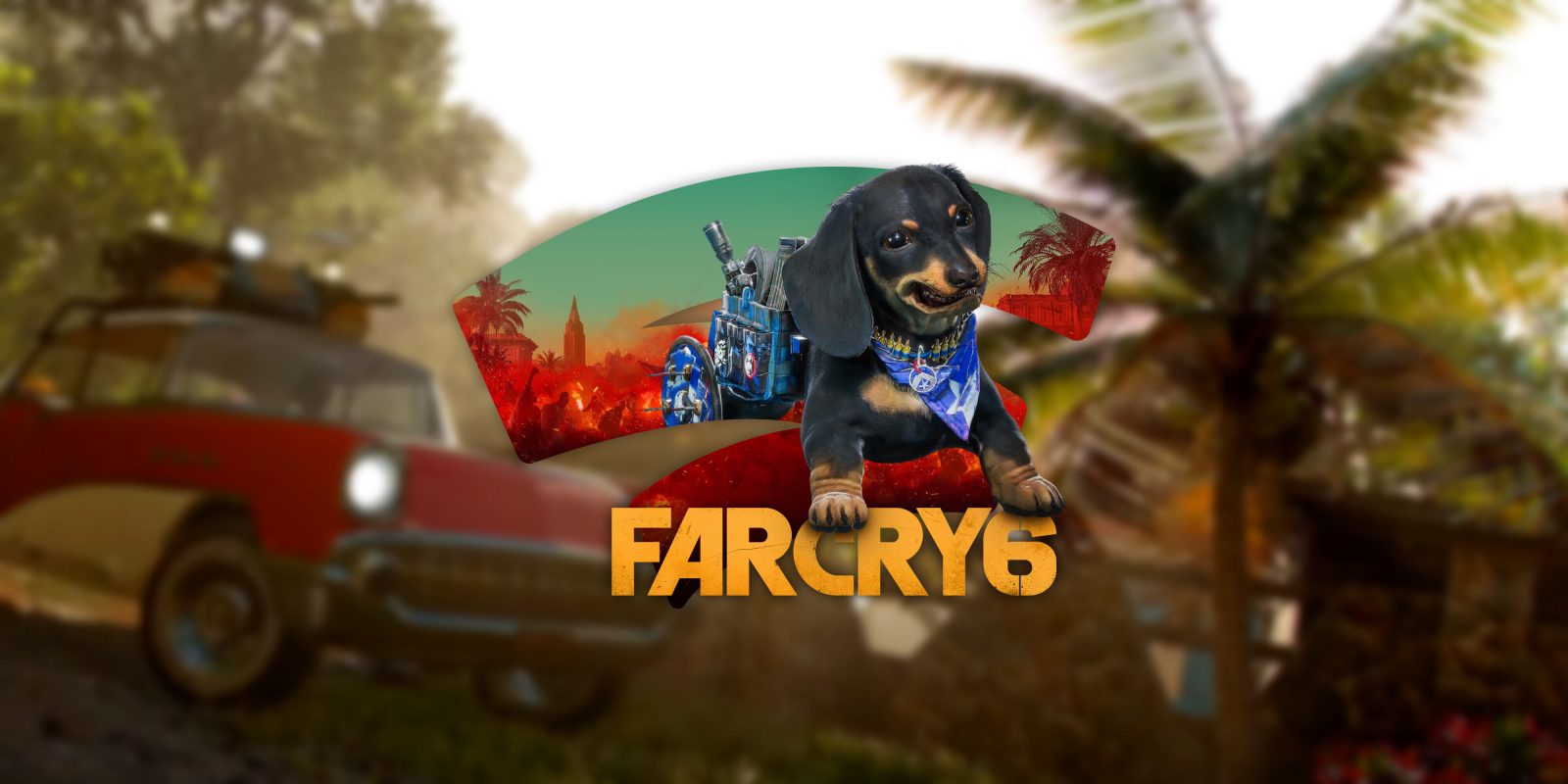 Ubisoft is launching its next AAA title on Google Stadia tomorrow, October 7. Far Cry 6 will follow a revolution against an oppressive rule, and players will be able to enjoy co-op on Google Stadia with support for Stream Connect.

Stream Connect on Google Stadia is a feature that takes advantage of the platform’s cloud nature to let players see the live stream of their co-op partners directly in their own game. The Stadia-exclusive feature comes in handy when collaboration is key, but it hasn’t been adopted by too many different titles. A few examples include Orcs Must Die 3, Ghost Recon: Breakpoint, and Tom Clancy’s The Division 2.

In its latest community blog post, Google confirmed that Far Cry 6 will launch with support for Stream Connect on Stadia. There are no specifics into how the game will benefit from the feature, aside from being able to view another player’s location and actions in-game. Apparently, the feature will work throughout the “entire Far Cry 6 campaign.”

Players can work together in co-op mode throughout the entire Far Cry 6 campaign, using Stream Connect to keep a real-time view of their partner’s location and actions.

Google is currently offering a free Premiere Edition bundle with the purchase of any game over $60, an offer that applies to Far Cry 6 as well. The game is available now for pre-order, but notably, Ubisoft did recently confirm the game would be locked to 30fps on Stadia.