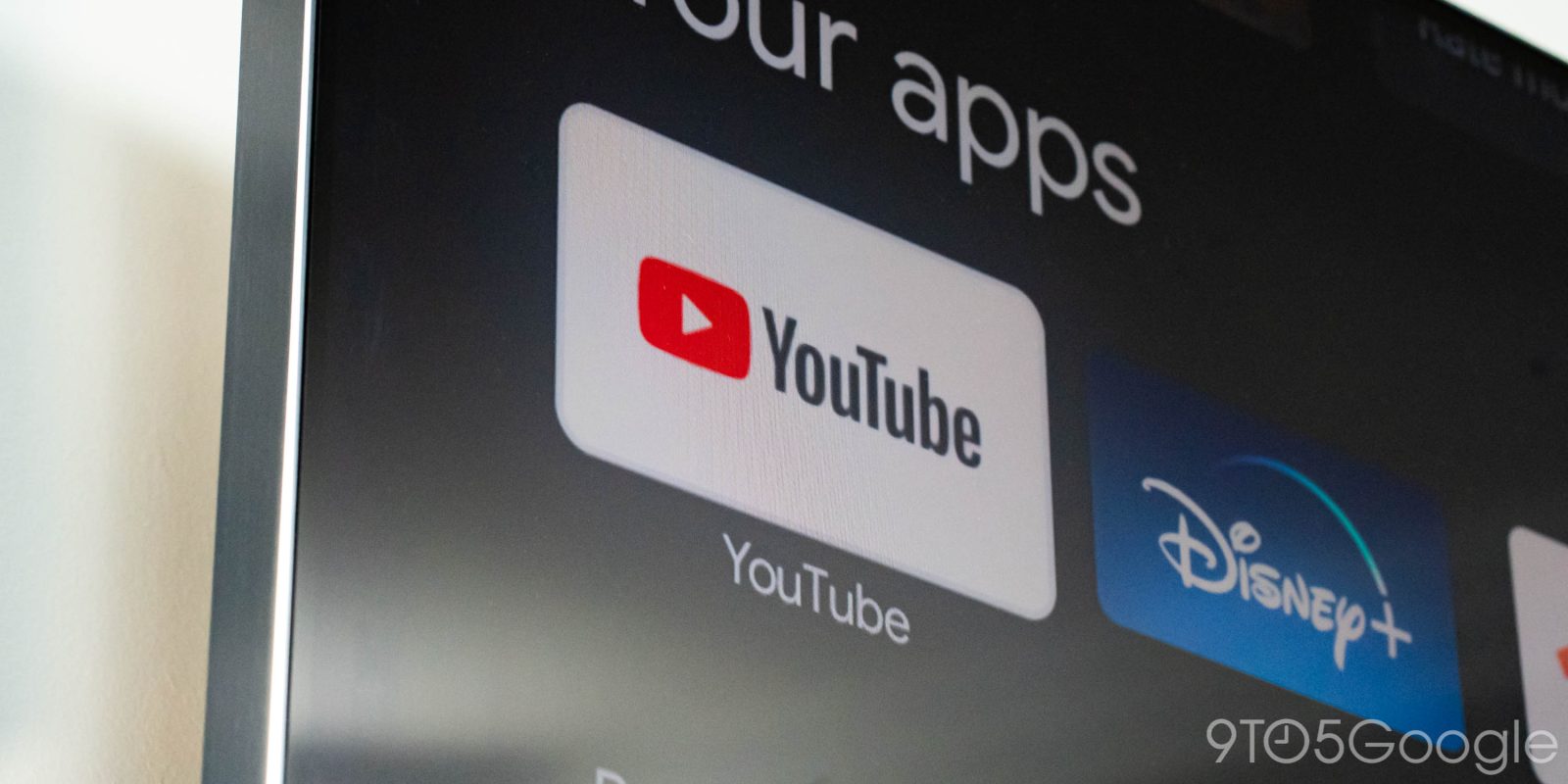 We’ve seen several reports over the past few days that some Chromecast with Google TV owners are seeing their devices essentially freeze while trying to play videos on the YouTube app, refusing to load the content for several seconds. There are several reports on Reddit, as well as on Google’s forums and even on Twitter.

Those affected are reporting that the YouTube app freezes for around 10 or so seconds before opening or playing videos, regardless of which videos are played or the user’s internet connection status. It seems the problem is only affecting the YouTube app and not other apps installed on the device.

It’s hard at this point to know what the exact cause of this problem is, but one possible factor may be the December update that rolled out to the new Chromecast last week. While we have found several reports, it doesn’t look like the issue is particularly widespread and it doesn’t seem to be affecting any other Android TV OS devices.

Luckily, some affected users seem to have figured out one possible fix. Going into the YouTube app under Settings and using the “Reset App” option seems to fix the problem, at least temporarily. Of course, this means signing into the app again, but that’s a small price to pay. So far, Google has not officially acknowledged this problem.