Google Doodle celebrates the start of the Winter season 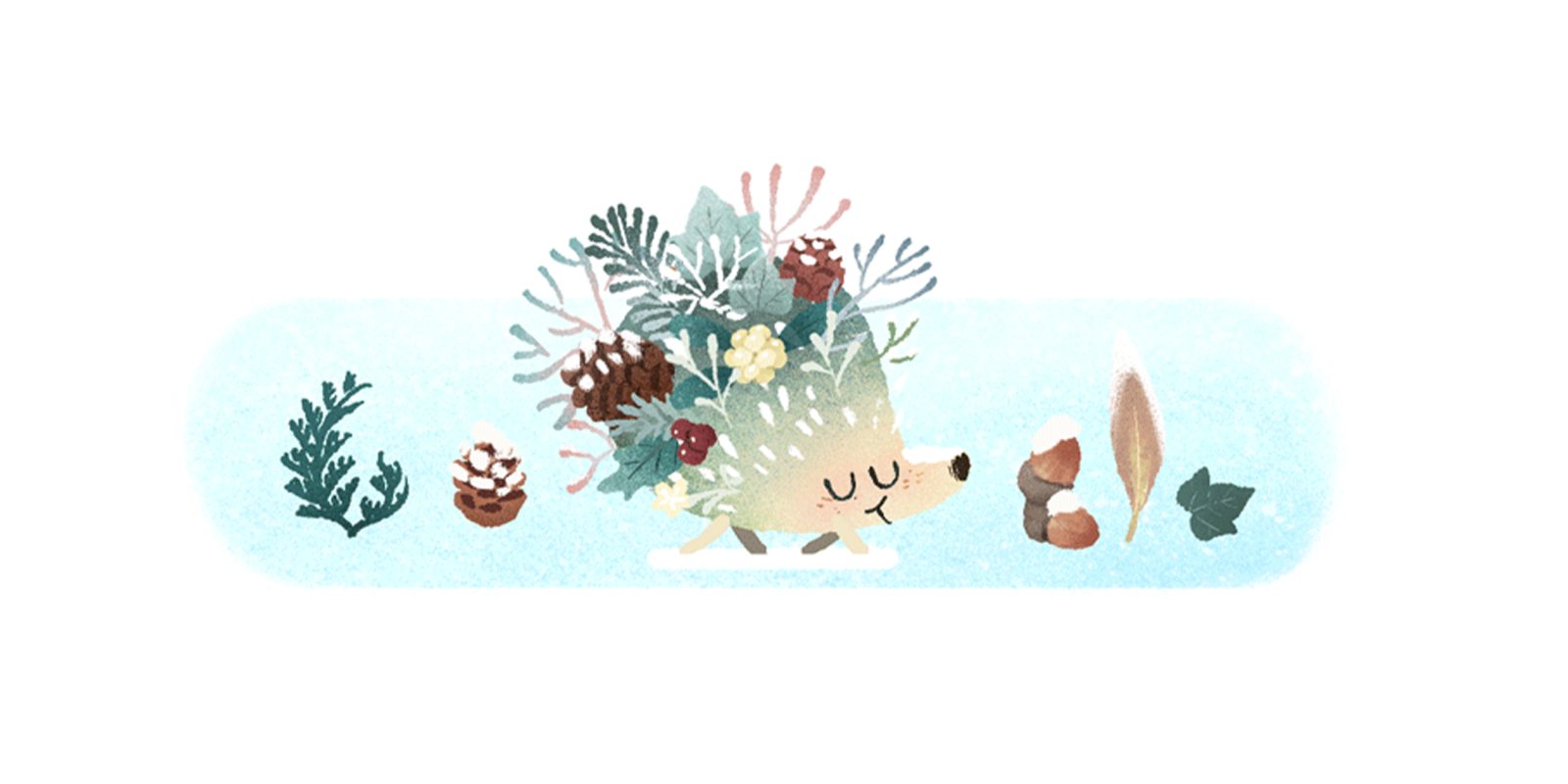 Google is celebrating the official start of the Winter season with an animated Doodle visible to those in the Northern Hemisphere.

Today’s Doodle highlights the Winter Solstice, which is the longest night of the year in the Northern Hemisphere and is visible in a multitude of nations and regions including the US, Canada, the UK, Europe and India. The event also signifies the shortest day, with the daylight at a minimum courtesy of the axis of the planet, which is tilted further away from the sun.

In most regions within the Northern Hemisphere, winter officially begins today and will ends on March 20, 2022. However, in a few areas, it represents the middle of winter. Either way we’re guaranteed at least 90 more days of cold, damp and dreary weather – and potentially more than a few feet of snow in the interim. We have to spare a thought for those closer to the poles, as continuous darkness is now draped over the most northerly part of the planet.

Across the globe various celebrations are held to signify the Winter Solstice, with many dating back thousands of years. To most, it’s most significant for the sunset arriving earlier and the night lasting longer.