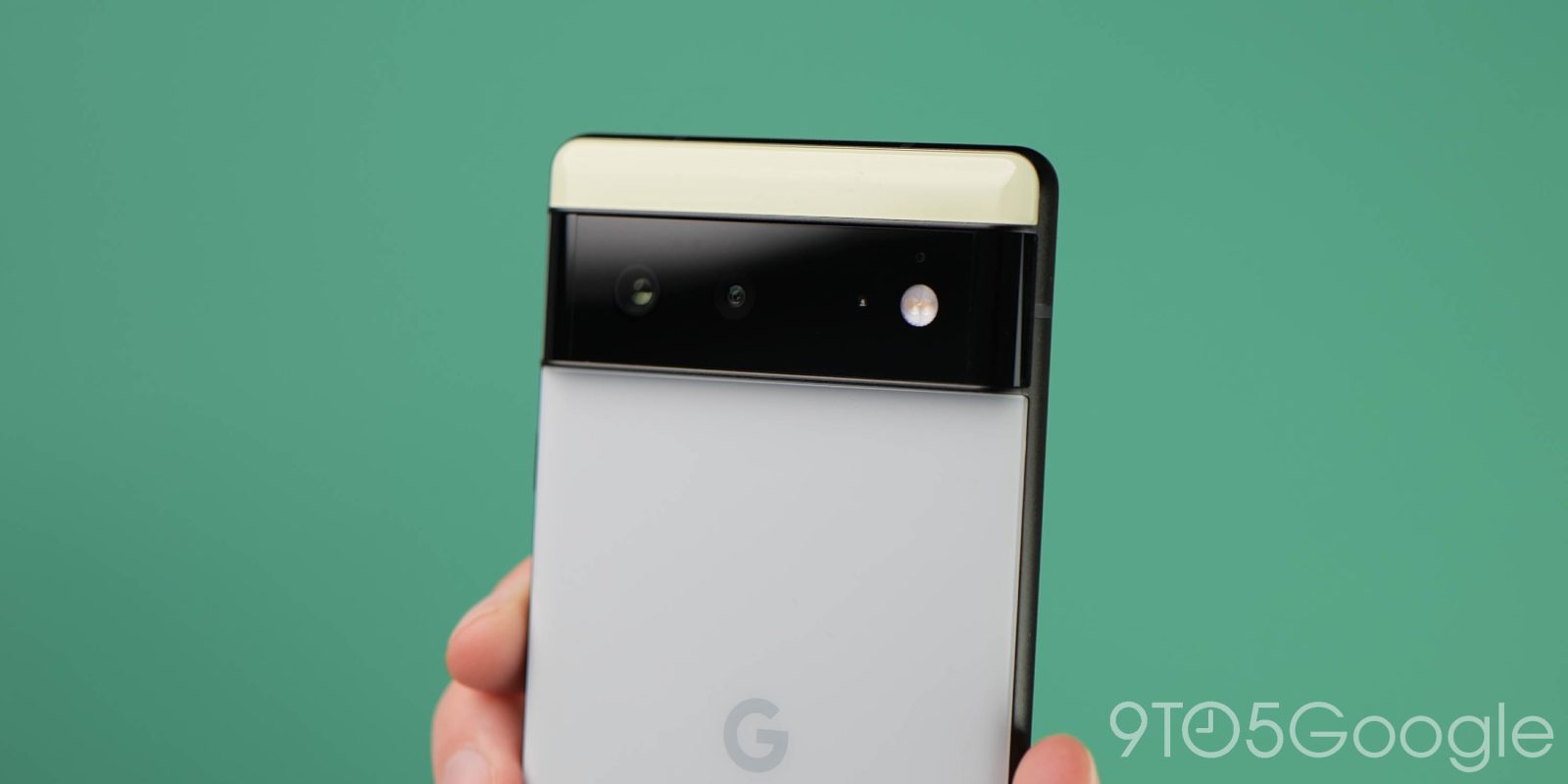 All of today’s best deals are headlined by a Google Pixel 6 pre-paid discount. That’s alongside this Google Nest WiFi system at $265 and an all-time low on the Beats Studio Buds. Hit the jump for all that and more in the latest 9to5Toys Lunch Break.

Visible Wireless is currently offering a pre-paid Google Pixel 6 with Pixel Buds A-Series and a $100 gift card for $600. Bundling in an extra $199 in value on top of the handset, this matches the best value we’ve seen and marks an all-around rare discount in the first place.

Google Pixel 6 arrived last month and delivers the brand’s latest Android experience centered around a 6.4-inch 90Hz display. Everything is powered by the first-ever Google Tensor smartphone chip and is backed by 128GB of storage. Around the back, you’re looking at a dual-sensor camera array to complete the package on the latest from Google. Dive into our hands-on review.

Upgrade to a Google Nest WiFi Router with two Points

Woot is currently offering the Google Nest Wifi Router and Two Points system for $265. Normally fetching $349, today’s offer is the second-best price we’ve seen, $4 under the Black Friday offer, and the lowest since August.

Google’s Nest Wifi system provides up to 5,400-square feet of 802.11ac coverage to your space with 2.2Gb/s speeds in tow. And alongside handling all of your home’s Wi-Fi connectivity, the included main router doubles as an Assistant speaker. To complete the package, you’ll also find six Gigabit Ethernet ports on the system. You can get a closer look in our hands-on review.

If you missed out on the Black Friday discount, several retailers are now giving you another chance to save on the Beats Studio Buds. You can drop the price to $100 in several styles. Normally fetching $150, you’re looking at a match of the all-time low set only once before at 33% off.

Having just launched earlier this summer as the some of latest audio offerings from Beats, its new Studio Buds arrive in three different styles complete with a true wireless design fit for everything from daily wear to workouts and more. Alongside active noise cancellation that’s paired with a transparency mode, you’re also looking at Hey Siri support, a compact charging case with USB-C that brings battery life up to 24 hours, and IPX4 water resistance. Dive into our hands-on review.

TCL’s official Amazon storefront is offering its unlocked 10 SE Android Smartphone for $123. Down from $180, today’s deal marks a new all-time low that we’ve tracked and beats our last mention by an additional $4.

Designed to replace your aging smartphone, the TCL 10 SE packs a 6.52-inch display with a 20:9 aspect ratio, which makes it great for watching content on-the-go. It’s unlocked and ready to be used on carriers like T-Mobile or AT&T, and even comes with 64GB of built-in storage with a microSD card for expansion should that be needed. On top of all that, there’s a 16MP triple camera array to capture holiday memories and fun moments as we head into the new year.

Govee’s official Amazon storefront is offering its Smart RGBIC Outdoor Flood Lights for $73. Typically sold for $105, today’s deal takes more than $31 off and newly marks the second-best price we have tracked.

Outfitting your home with Govee’s smart floodlight kit will help you tackle holiday lighting now and outdoor lighting going forward like never before. It includes four lights that support over 16 million color options and temperatures that range from 2700K-6500K. There are also 28 different scenes that make it a cinch to dial in the perfect mood. Each light features an IP66 waterproof rating that protects them from rain and more. Other Govee smart home accessories are on sale from $11, too.