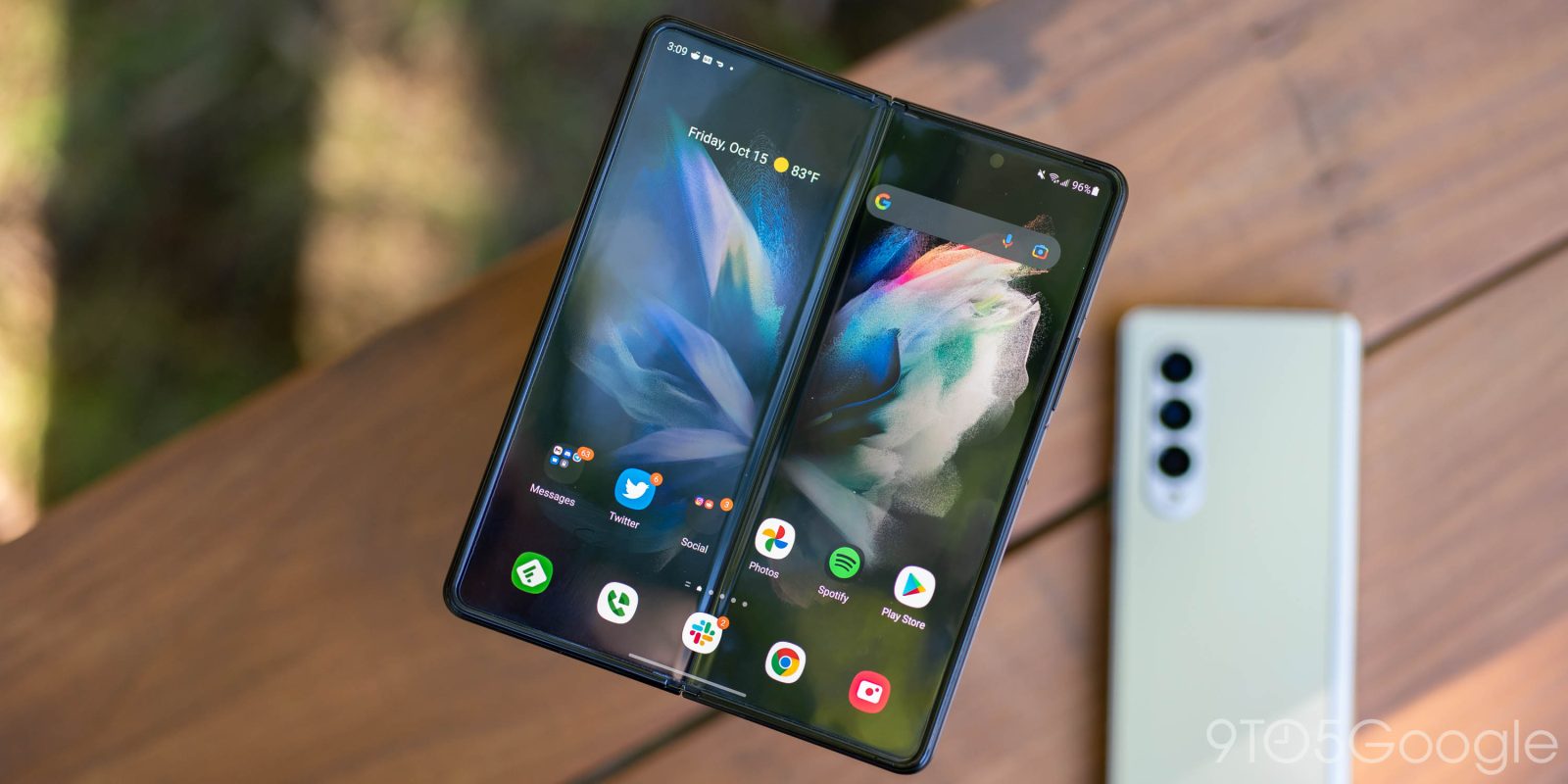 Samsung’s flagship foldable, the Galaxy Z Fold 3, is great for content consumption thanks to its larger display, but the phone seemingly just lost a big service. Some Galaxy Z Fold 3 owners are seeing that Hulu has apparently pulled support for the device.

Update: This appears to be a false alarm, caused by the One UI 4.0 beta and Android 12 builds on the Galaxy Z Fold 3. Users still on Android 11 are unaffected. This is why Netflix is also listed as such on Samsung’s betas.

We offer our apologies for any confusion caused.

Hulu for Android seems to have stripped support for the Galaxy Z Fold 3 via the Play Store, leading to the app no longer appearing in search results in the store. The listing, if the app has not recently been opened, says that the app is disabled entirely, but it doesn’t appear to actually be disabling the app.

However, a message on the Play Store listing for Hulu clearly shows that something has changed. The message in red says that “this app isn’t compatible with your device anymore,” telling users to contact the developers for more information. We’ve observed the change on our Galaxy Z Fold 3, and friend-of-the-site Max Weinbach tweeted regarding the same behavior on his device.

Notably, it seems this change isn’t showing up for all Fold 3 owners, with at least one person apparently not seeing the message on their device.

It seems most likely this is a simple error, but it’s certainly frustrating for anyone who just purchased a Fold 3, as Hulu simple isn’t available for download currently. We’ll update this article if Hulu addresses the issue.