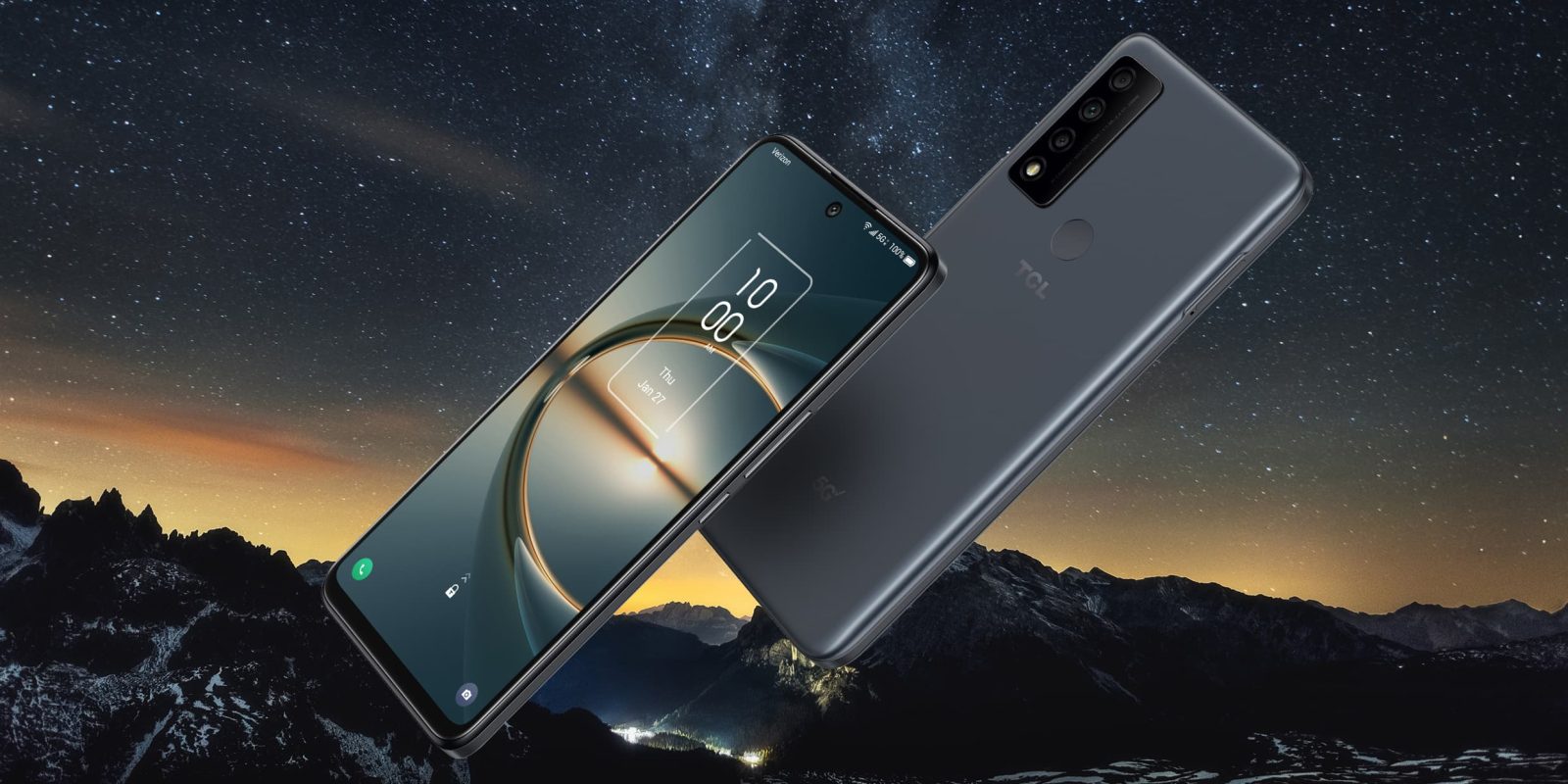 TCL is one of the biggest names in the TV market, but its debut in the smartphone space hasn’t been quite as groundbreaking. Still, TCL is this week launching its third series of smartphones, this time starting with the US-bound TCL 30V and TCL 30 XE.

Destined for the budget space, the TCL 30V is headed to Verizon Wireless, while the TCL 30 XE will be sold at T-Mobile and Metro.

Starting with the TCL 30V, this budget device has a decidedly mid-range design with a couple of unexpected perks. The core of the device is a Snapdragon 480G processor, which is paired with 4GB of RAM and 128GB of storage. There’s also a microSD card slot for additional storage. A 6.67-inch display up front is covered in Gorilla Glass 3, has a resolution of 2400×1080 and refresh rate of 60Hz, and offers an under-display fingerprint sensor as well.

The camera array delivers a bit more than expected, with a 50MP primary sensor leading the show backed up by a 5MP ultra-wide lens and a 2MP macro camera. Video capture is limited to 1080p at 30fps, and there’s a 16MP front-facing camera. Rounding out the TCL 30V’s spec sheet is a 4,500 mAh battery with 18W charging over USB-C, and support for both sub6 and mmWave 5G on Verizon’s network.

Meanwhile, for T-Mobile’s customers, the TCL 30 XE offers a similar overall package with slightly different priorities. The XE has a 6.52-inch 1600×720 display with a 90Hz refresh rate, and with a fingerprint sensor that moves to the back of the phone. It powers everything with a MediaTek Dimensity 700 chip, 4GB of RAM, and 64GB of storage with a microSD card. The camera array, too, is a bit of a step down with a 13MP primary camera, 2MP depth sensor, and 2MP macro camera. An 8MP selfie camera can be found on the front with all cameras capable of 1080p video at 30fps.

The spec sheet also includes a 4,500 mAh battery with no fast charging, support for only sub6 5G networks, and DragonTrail 3 glass.

One thing that these two phones share in common is that they both come with Android 11 out of the box. TCL couldn’t confirm what the support timeline would be on either device but did confirm that there will be a few carrier apps pre-loaded on both.

Alongside these new smartphones, TCL is also announcing the Tab 8 4G, which starts at $129, and Tab 10L which lands at $99, both of which will launch in Europe in Q1. Meanwhile, the NXTPAPER 10s will bring its unique display tech to Europe and China this month for $249.