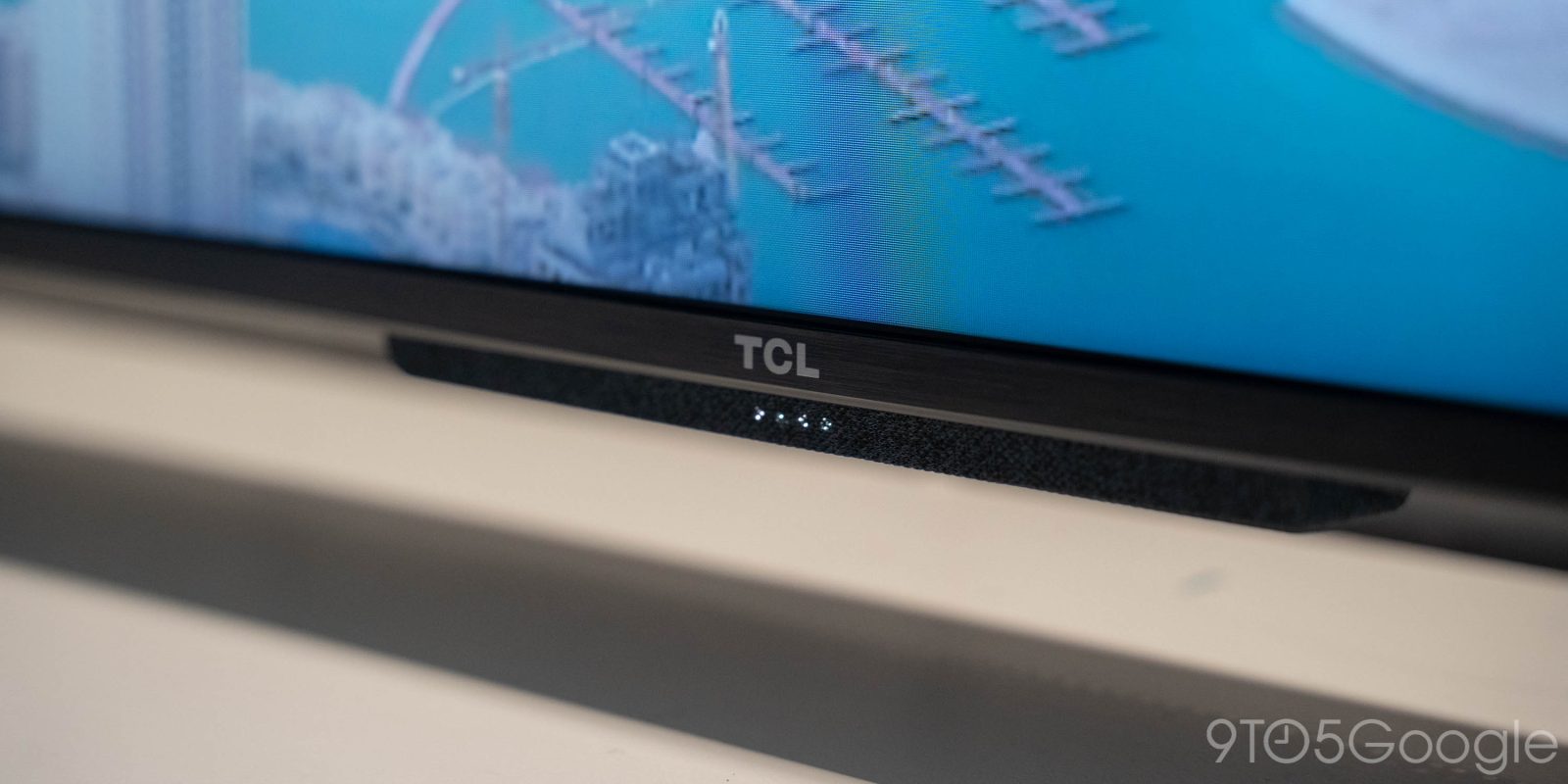 In an email, TCL confirms to us that a software update is currently rolling out to the company’s entire Google TV lineup with the intent of improving on software performance. We have seen the update hit our 6-Series review unit this evening with performance improvements as a part of the changelog, but have yet to install the patch at the time of this article’s publication.

In a statement provided to 9to5Google, TCL calls the performance improvements “significant.”

TCL is committed to delivering premium products with world-class experiences and the new product featuring Google TV is certainly no different. Recent software updates have allowed us to make significant improvements on the stability and speed of the TCL televisions featuring Google TV. With these updates, this product now represents the powerful performance that TCL and Google believe is the future of TV.

Last week, TCL’s Google TV lineup was a focus of scrutiny as the lineup was pulled from Best Buy over the performance issues that were noted by early buyers and reviewers alike.

TCL’s Google TV models are set up to automatically update in the background, unlike on many other Android TVs where updates are performed manually. Owners who would like to check for updates manually can do so by going to Settings > System > About > System Update > Network Update. TCL details the process on its website.

Best Buy, the exclusive retailer of TCL’s Google TV lineup in the US, has brought back the 5-Series and 6-Series TVs as a result of this improved software. Alongside that, the retailer is discounting all models by up to $250.