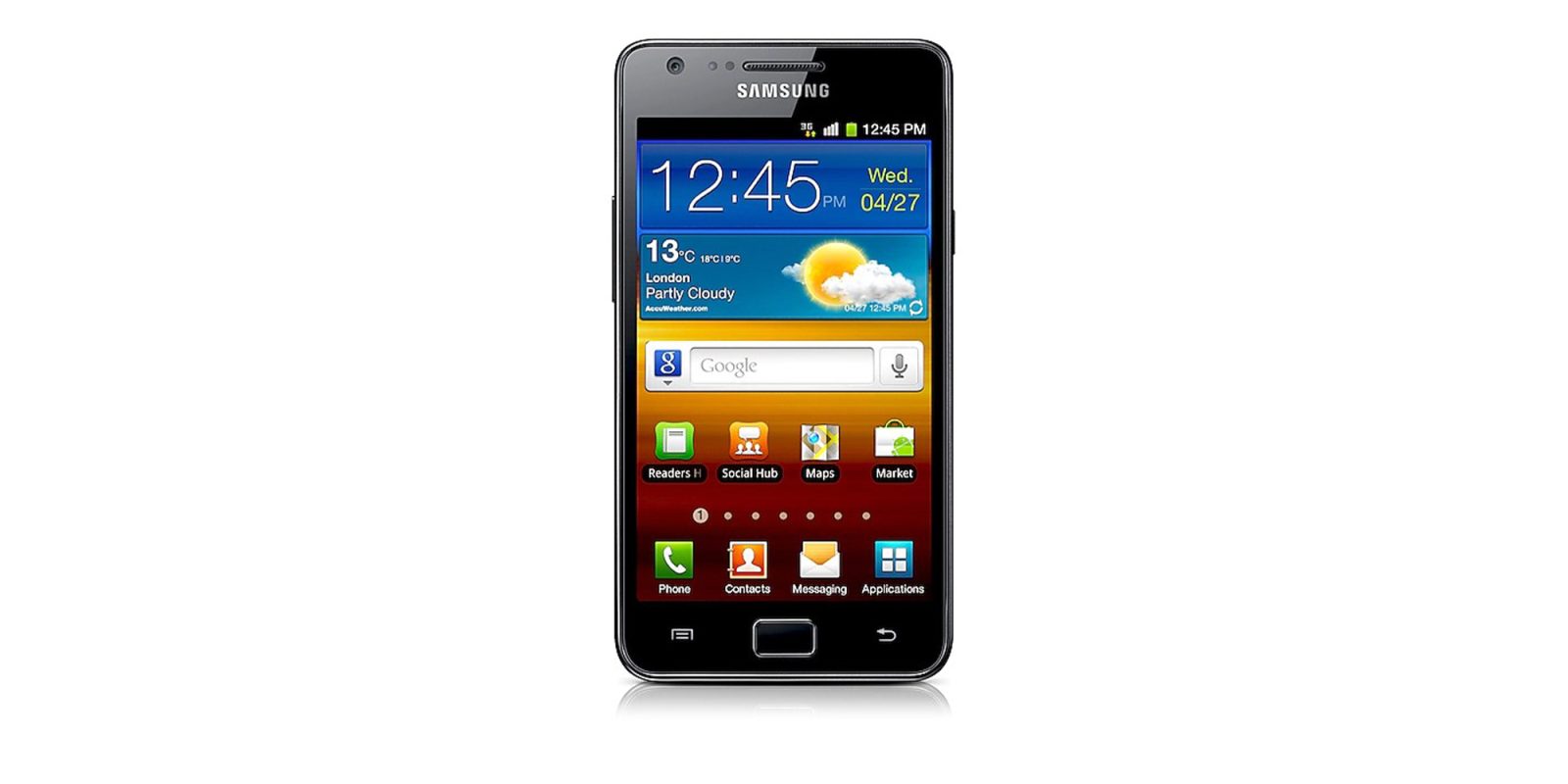 It’s not often we talk about two devices over the age of 10 in one week, but after seeing an Android 12 ROM arrive for the Galaxy S3, the Galaxy S2 is now joining the party.

Despite being almost 12 years old at this stage and with hardware that is comparable to many 2021/2022 smartwatches at this point in time, developer rINanDO has managed to port LineageOS 19.0 — which is based upon Android 12 — into the international variant of the Galaxy S2 (I9100). At for now, there isn’t much to lose as the device has long passed the support and warranty periods available to owners.

If you thought the Galaxy S3 was underpowered, then the Galaxy S2 would likely be excruciating to use as a default device given how much things have improved in the Android space over the past decade. Even with some tinkering, we wouldn’t suggest using the phone as a backup, but for fun slapping Android 12 on the Galaxy S2 might waste a few hours.

There are a number of issues here that make us say that, as common features like video recording and the camera app, in general, do not function as intended. However, a whole host of things do work, including Wi-Fi and Bluetooth:

Ordinarily, we would be reluctant to suggest that anyone run custom ROMs on their devices if they don’t know what they are doing. However, the process is fairly straightforward, and at this point in time, you have nothing to lose by attempting to load Android 12 on your Samsung Galaxy S2.

You can find a full rundown of this unofficial port of LineageOS 19.0 along with installation instructions and download links within the dedicated XDA Forum post here.