Samsung Galaxy S20 FE sold over 10 million units, which is probably why we got the Galaxy S21 FE 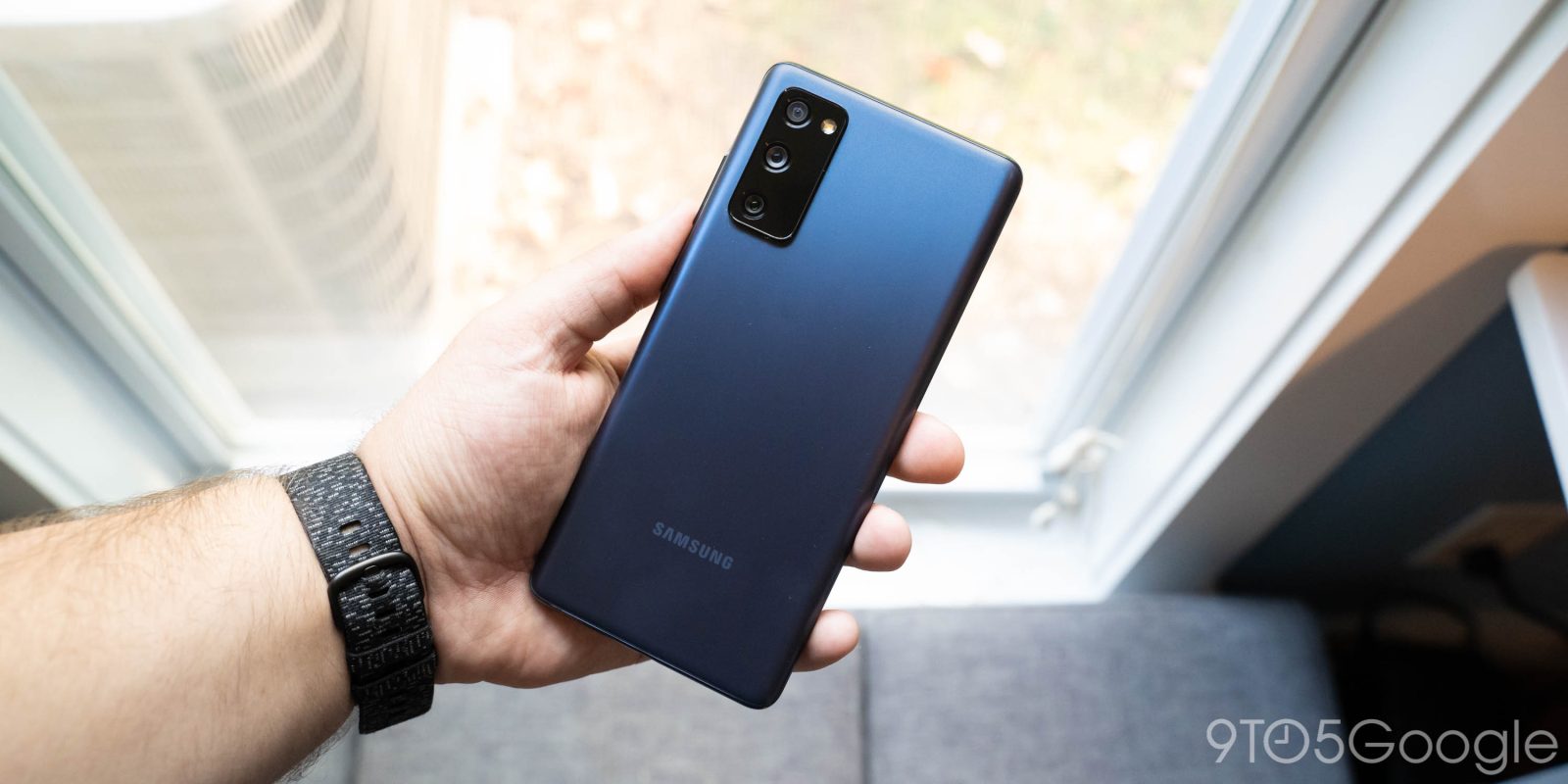 In 2020, Samsung launched a trio of pricey flagships at what might have been the worst time, just a few weeks before the COVID-19 pandemic put the world into lockdown. The Galaxy S20 series, in turn, sold pretty poorly, but the late addition of the Galaxy S20 FE saved Samsung’s year and was very popular, and as it turns out, it sold over 10 million units.

In a statement shared over email with 9to5Google, Samsung revealed that the Galaxy S20 FE sold over 10 million units between Q4 2020 and just a little over a year later. Samsung added that this is one of the company’s best-selling Galaxy smartphones over the past year.

Since its launch in Q4 2020, Galaxy S20 FE sold 10 million units in just over a year, making it one of Samsung’s best-selling Galaxy smartphones over the past year.

Carrier sales seemed to reflect that success, as we covered last year that the Galaxy S20 FE was a hit at US carriers and one of the most popular devices for a period of time shortly after launch. It was reported over the summer that Samsung’s Galaxy S21 series had sold around 13.5 million units in total.

Putting that total in context, the Galaxy S21 FE’s launch this week starts to make a lot more sense. Many first impressions of the Galaxy S21 FE, ours included, question the phone’s value at $699 compared to other devices such as the $799 (but often discounted) Galaxy S21 and especially Google’s Pixel 6, which starts at $599.