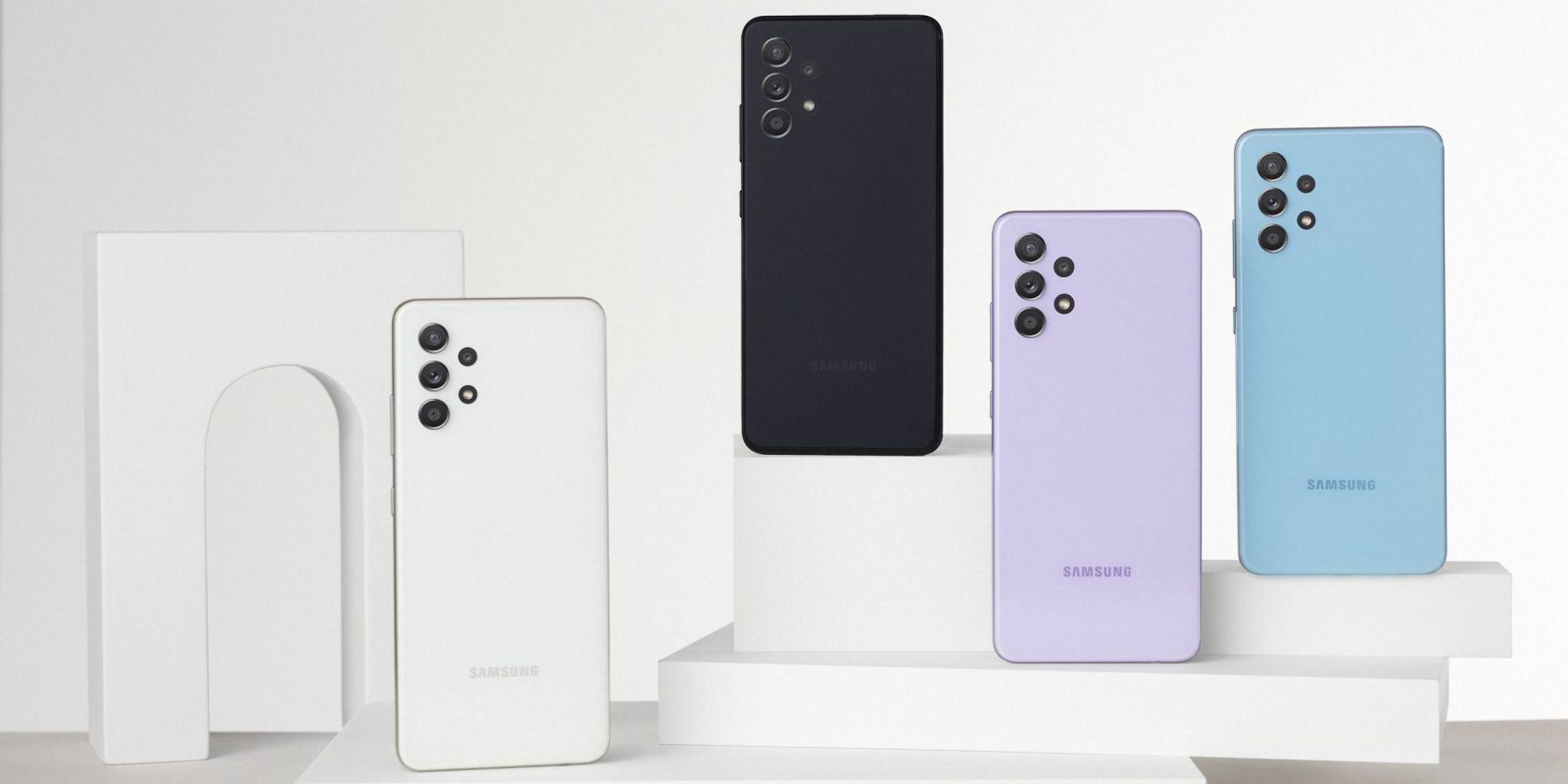 Samsung’s Android 12 rollout is running at full steam ahead, and things appear to be way ahead of schedule. This week, the Galaxy A72 is getting Android 12, as the first device in Samsung’s mid-range lineup to be updated.

As reported by the folks over at SamMobile, Android 12 with One UI 4.0 is now rolling out to the Galaxy A72. The update has appeared first in Russia with firmware version A725FXXU4BULA and the December 2021 security patch. As with Samsung’s usual updates, the rollout will likely expand to other regions in the coming days.

Originally, the Galaxy A72 was planned to get Android 12 in February, with the Galaxy A52 being updated during the same month. Samsung’s older Galaxy A71 and A51 series should be updated in March with more A-Series devices to follow.

Meanwhile, Samusng has also updated the Galaxy Note 10 Lite to Android 12 in France as well as the 4G variant of the Galaxy S20 FE in Malaysia. Those devices should also expand to more regions in the coming weeks.