Galaxy A52 starts getting its Android 12 update, Galaxy S10 Lite too 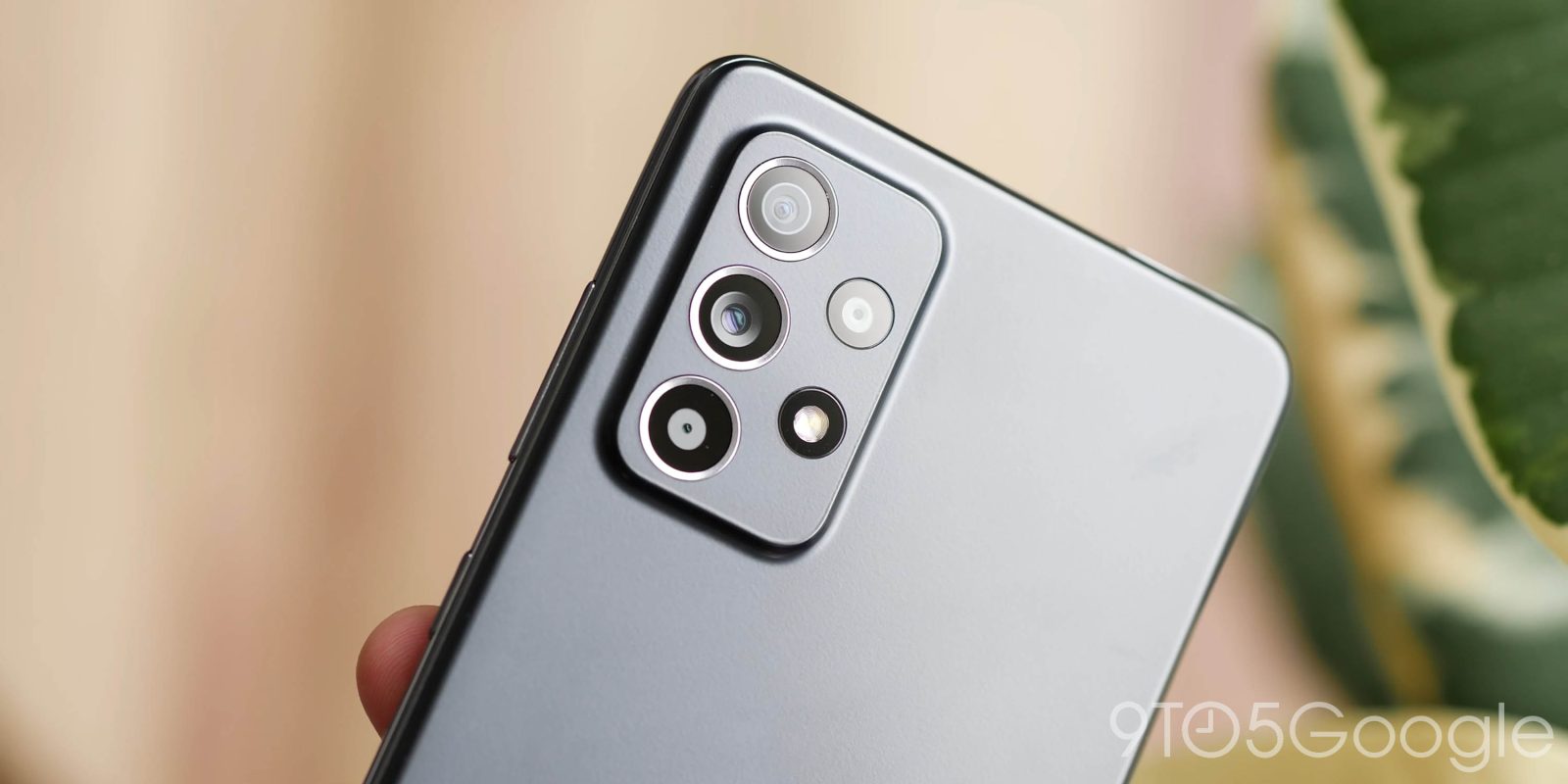 As the company speeds through its Android 12 rollout, Samsung is bringing the update to its mid-range Galaxy A52 already, and expanding to other models too.

Spotted in Russia first, the Android 12 and One UI 4.0 update is rolling out now to the Samsung Galaxy A52. It carries the version number A525FXXU4BUL8 and the December 2021 security patch. While the update will probably take a few weeks to roll out widely to other regions, it’s still well ahead of schedule. Originally, it was expected that the update would hit the Galaxy A52 in February.

Aside from the Galaxy A52, Samsung is also currently rolling out Android 12 to the Galaxy S10 Lite in Spain, also a month ahead of schedule.

Prior to this, Samsung has already rolled out Android 12 to the Galaxy S21 series, Galaxy Tab S7, Galaxy S20 series, Galaxy S10 series, and the company’s entire lineup of foldable smartphones, and the latest Galaxy Note devices. Just yesterday, too, the update showed up on the Galaxy A72, which was the first of the mid-range Galaxy A series to be updated.