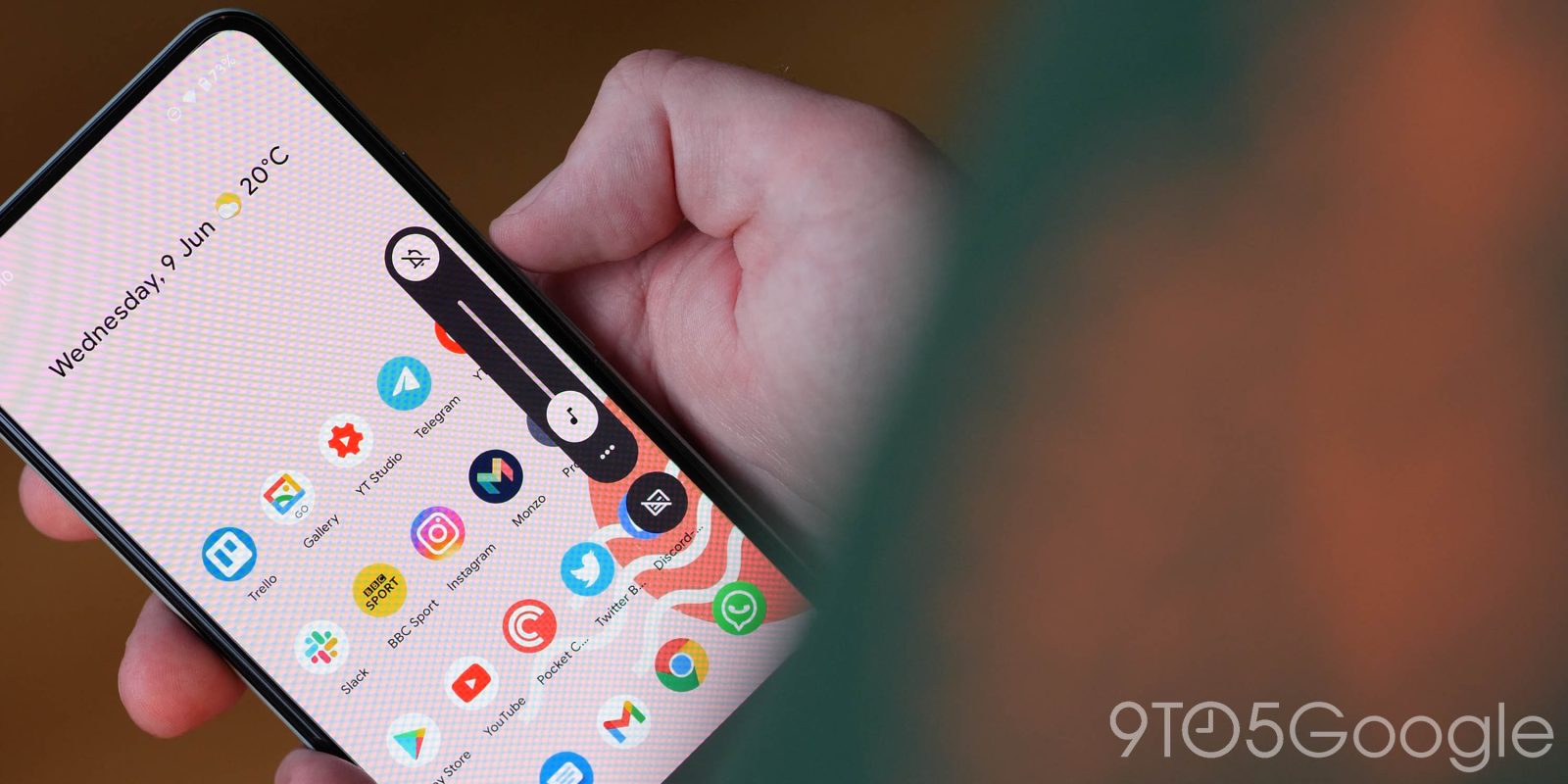 The January 2022 update for Pixel phones fixes Android 12’s inability to use your phone’s volume rocker to adjust Chromecast volume, at least for most apps.

With the release of Android 12, Pixel phones lost their ability to adjust the volume of an active Chromecast session with the volume rocker. Rather than being a bug, this feature was actually intentionally disabled by Google, due to a “legal issue” which has been presumed to be the ongoing lawsuit with Sonos. According to public comments from Googlers, the issue was supposed to be fixed with Android 12L, set to launch later this year.

However, as spotted by Mishaal Rahman on Twitter, the January 2022 update for Pixel phones appears to have also included the fix, with most apps now correctly allowing you to control Chromecast volume with your side volume rocker whether they’re in the foreground or background. We were able to tweak Spotify volume in the background using a Pixel 5a on the January 2022 update, but not from a Pixel 6 Pro on the November 2021 update.

Notably, there are a few exceptions, with both volume controls in YouTube and YouTube Music still broken. According to a comment from a Googler, this particular issue is actually related to YouTube itself rather than any change made to Android, and it should be addressed soon as the “YouTube Music team are looking into this.”

Since the Chromecast volume fix is included as part of the January 2022 update, those with the Pixel 6 or Pixel 6 Pro still have some waiting to do. Following some major issues with the December patch, those phones are set to get this month’s update sometime in late January, along with fixes for quite a few other problems. Similarly, the Pixel 3’s most recent security update was also the jump to Android 12 in October, with that phone set to receive one final security update in the coming weeks.

It’s good to see that Google was able to get this fix rolled out well ahead of Android 12L’s release, which is expected to be a few months from now. While easily controlling the volume of music playing through Chromecast isn’t a necessity, it certainly makes the smart home feel a bit smarter.