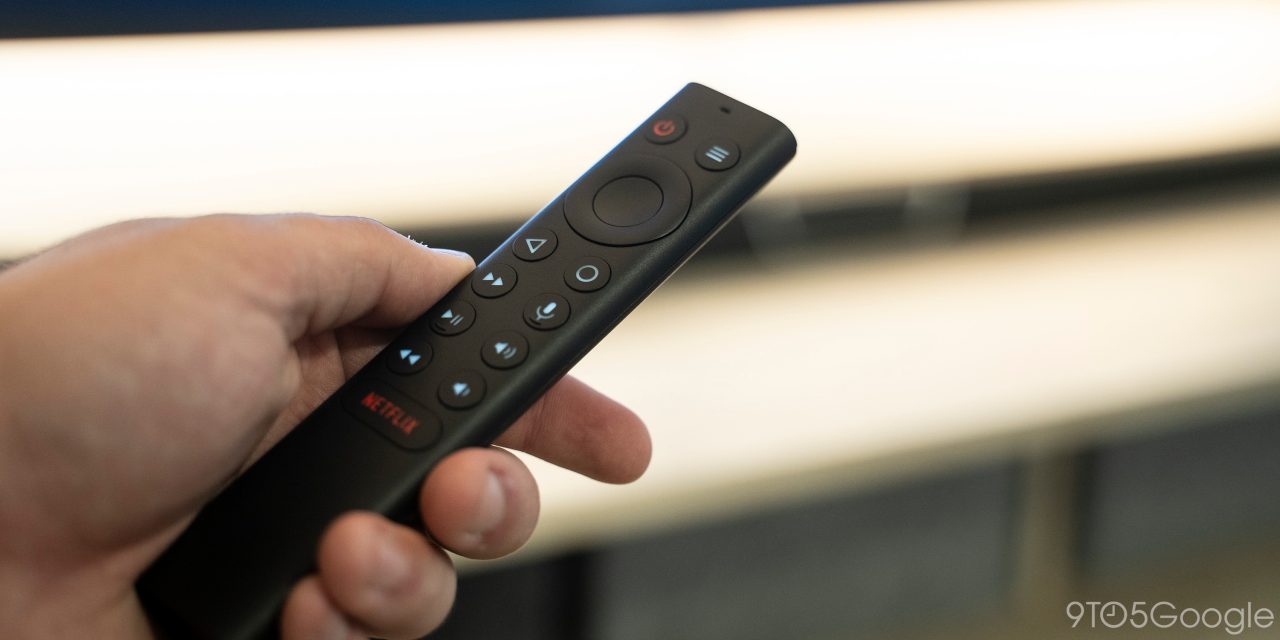 The Nvidia Shield TV has been the best Android TV box on the market for years, and this week Nvidia is continuing support for every single model it has ever released with the Android TV 11 update, rolling out now.

Android TV 11 isn’t a major update by any means, but it’s certainly a step up from the Android 9 that Nvidia has been running for a couple of years now. The update has been spotted on numerous occasions over the past few months, but as of today it’s actually rolling out to users.

What’s new in Android TV 11 for the Shield TV? Arriving as “Shield Experience 9.0,” there won’t be many user-facing, obvious changes to the UI. The homescreen is remaining the same with the “Discover” layout that started rolling out a few months ago. There are also some Google-made changes from Android TV 11 itself, as we detailed when the update first debuted. There are several behind-the-scenes changes, though.

Detailed on Nvidia’s official changelog, this includes the September 2021 security patch, support for aptX low-latency Bluetooth headphones, Gboard for the keyboard, and more energy saving options. Stadia players are also getting a boost, with Nvidia adding support for the Stadia button to its own Shield Controller as well as Xbox and PlayStation controllers.

Notably, this update is available to every single Shield TV model that’s been released to date, including the seven-year-old ones from 2015. For those older models, this will be the 27th update.