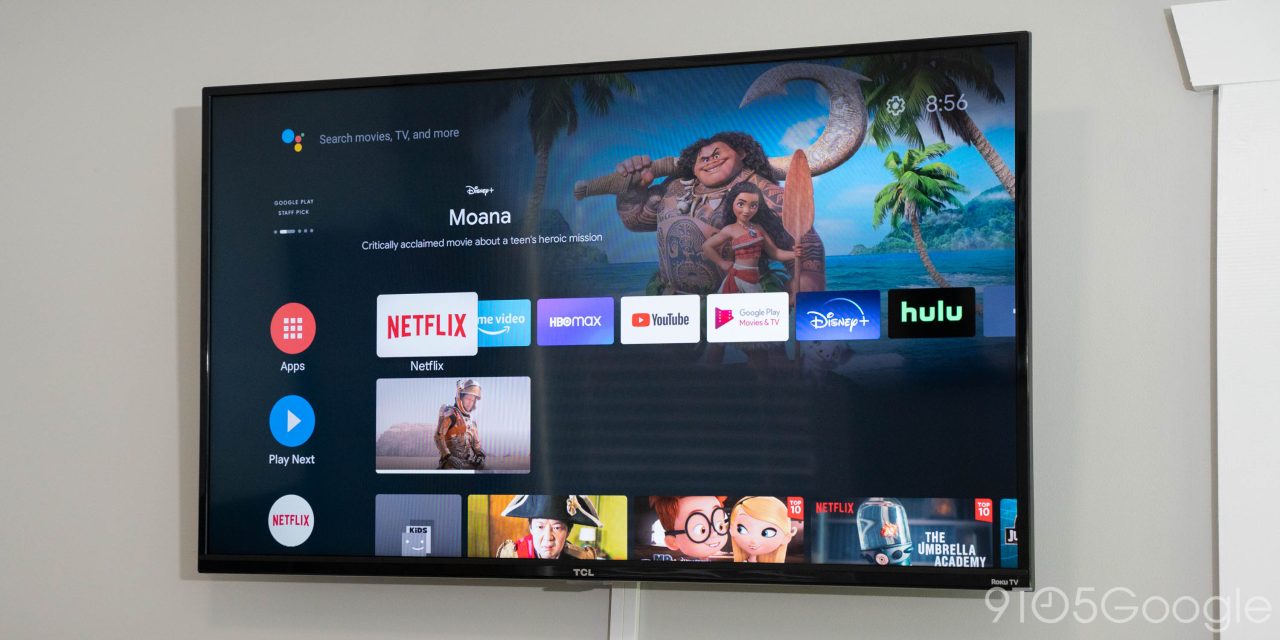 These are exciting times for Google’s Android TV platform as we approach the debut of the company’s own hardware. This morning, Google is announcing its plans for Android 11 on Android TV. Here’s what to expect.

Android 11 on Android TV, frankly, is going to be a whole lot like Android 10’s release. Visually, not much is changing, but there are some handy changes behind the scenes, as well as a couple of upgrades that will matter for gaming.

In Android 11, Google’s TV platform will be adding an Auto Low Latency Mode that can be activated when gaming apps are being used. On that same note, Android TV will further extend support for gamepads with official support for the Nintendo Switch Pro Controller and USB support for the Steam Controller.

Behind the scenes, Android 11 will also allow for easier testing of apps on the big screen, performance improvements, and one-time permissions will be making their way over as well. Android TV will also better support hardware for actual TVs in this update for functions such as system LEDs, microphones, OEM-configurable wake keys, and more.

Android 11 emphasizes media by bringing support for Auto Low Latency Mode, and low latency media decoding, along with a new Tuner Framework with updated Media CAS support and extensions to the HAL implementation of HDMI CEC.