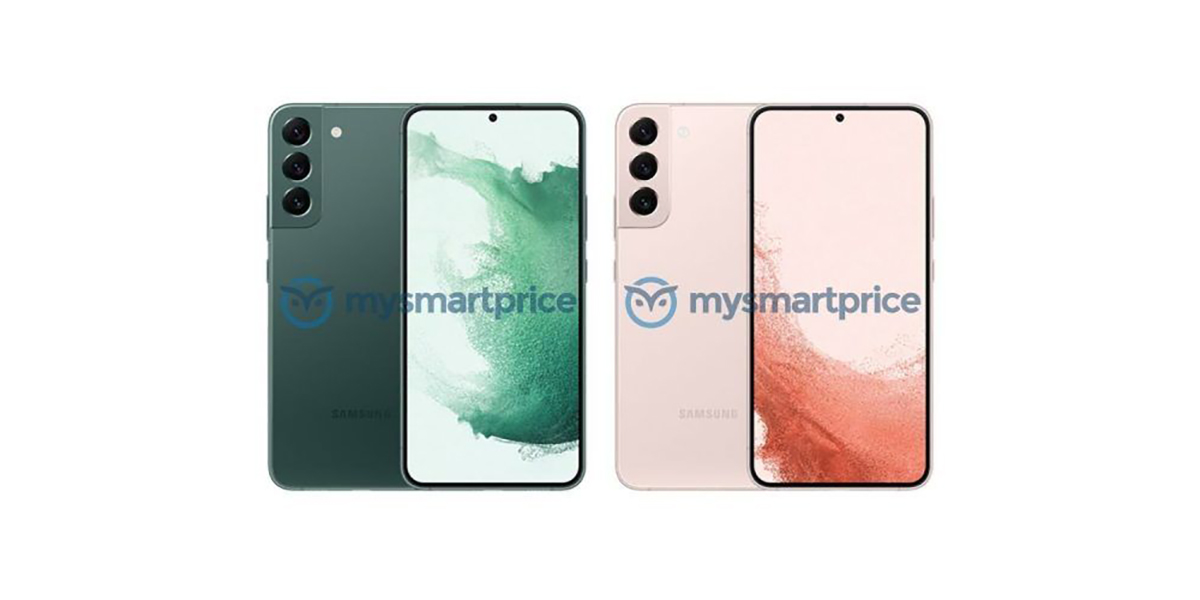 Samsung’s Galaxy S22 is likely only a month away from launch, and leaks are coming out en masse to show off the design and spec sheet. This week, a new batch of official-looking Galaxy S22 and S22+ images show off the colors and design, while another leak provides more context to the spec sheet.

The folks over at 91Mobiles recently published a batch of images – claiming to be official – depicting the standard Galaxy S22+ in a black colorway. The renders, below, don’t reveal a lot we didn’t already know about the S22’s design, but they corroborate past leaks and offer a slightly better look at the symmetrical bezels of Samsung’s upcoming flagship.

Alongside those renders, that same post details a few key specs of the Galaxy S22 family. That includes the Galaxy S22+’s display being capable of 1,750 nits of peak brightness, a huge leap compared to the Galaxy S21 Ultra’s peak number of around 1,500 nits. The weight of each phone is also detailed at 167g for the base model, 195g for the S22+, and 228g for the Galaxy S22 Ultra. Apparently, the phone will also use the Exynos 2200 chip in the UK.

Adding to the picture, MySmartPrice published renders of the Galaxy S22+ in four colors — white, black, pink, and green. The same post mentions that the Indian version of the Galaxy S22 will also use the Exynos 2200, while confirming that the US model will use a Snapdragon 8 Gen 1.

Samsung is rumored to launch the Galaxy S22 series on February 8 alongside new tablets.