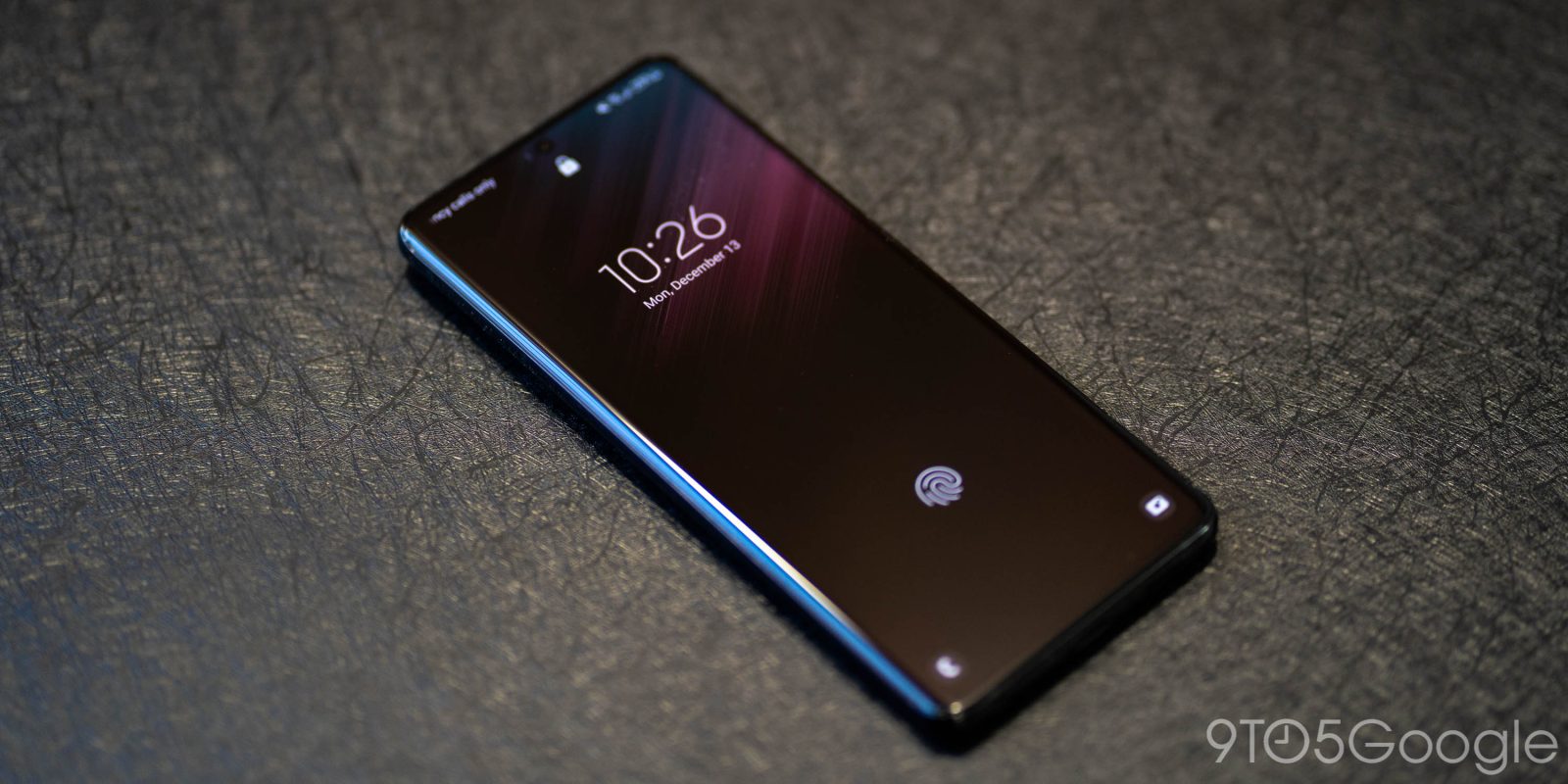 The Samsung Galaxy S22 series is expected to arrive sometime in the next two or three months, and we’ve so far seen everything from spec leaks to 3D renders. Today, a handful of alleged wallpapers from the Galaxy S22 series have made their way online.

Update 1/18: The folks over at XDA have obtained a complete collection of the Galaxy S22’s wallpapers, showing off the updated aurora theme that will be used across DeX and the phone itself. There’s also a batch of live wallpapers with some neat animations.

The wallpapers, which appear to be official and have shown up in recent leaks, are available for download now for current smartphones. The wallpapers measure 2340×2340 and 1920×1920, depending on if they’re for the homescreen or for DeX. The live wallpapers, which are shared as video files, measure in at 3088×1440, the rumored screen resolution of the Galaxy S22 Ultra.

Our original coverage of a previous wallpaper leak follows:

Material IT today published seven wallpapers that are claimed to be from the Galaxy S22 series, a mix of default wallpapers to be used on the S22, S22+, and S22 Ultra. There’s no obvious red flag with these designs, given they’re very much in line with what Samsung has used on previous devices. The small size and unknown track record of this source means a grain of salt should definitely be taken, but Max Jambor, who has a proven record, hints these are legitimate.

The seven wallpapers all seem to play off of a new aurora theme, with a set of four wallpapers on a tinted dark background showing colorful versions of the “Northern Lights” aurora. They really seem to be a great fit for “Galaxy” devices. One of the wallpapers, which is speculated to be for the lockscreen, merges this aurora look with the smoke/dust look that was used on the Galaxy S21 series. These should play wonderfully with Android 12’s Dynamic Color feature in One UI 4.

Most likely, Samsung will have animated versions of some of these wallpapers for lockscreen use.