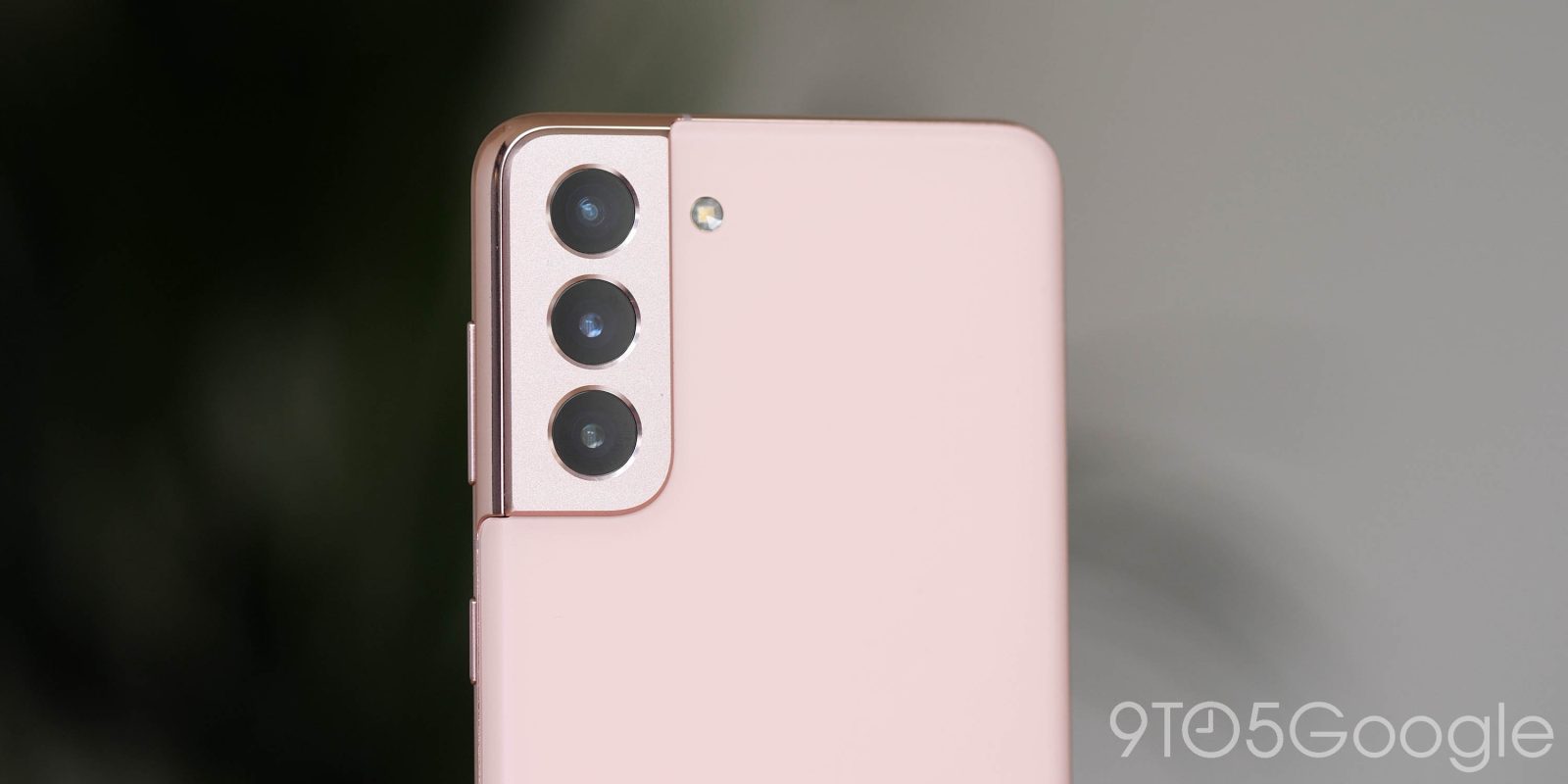 Samsung shuffled its schedule for the Galaxy S launch this year when it debuted the Galaxy S21 series in January. This year, though, it seems the Galaxy S22 release date could shift back to a February launch, but not without something else taking its spot.

SamMobile reports that the Galaxy S22’s release date has been delayed, with the trio of smartphones apparently being pushed out of January. There’s no clear indication as to when the Galaxy S22 series will be released, but past years would point toward a launch in February.

Why is Samsung allegedly delaying its flagship? The exact reasoning is unclear, but it seems likely that the chip shortage could play a role. Just earlier this week it was reported that the shortage is hitting the smartphone industry harder, a situation that could continue to evolve going into next year.

Meanwhile, Samsung apparently has plans to finally launch its Galaxy S21 FE in January. The same report claims that the upper-mid-range device could see its debut early next year in a “quiet” launch, lacking any proper event. The S21 FE was originally expected in August, but was delayed multiple times as a result of the chip shortage, and recent rumors even pointed to a possible cancellation.

Launching the Galaxy S21 FE in January around the CES timeline actually wouldn’t be entirely out of pattern for Samsung. In 2020, the company launched the Galaxy Note 10 Lite and Galaxy S10 Lite at the event.