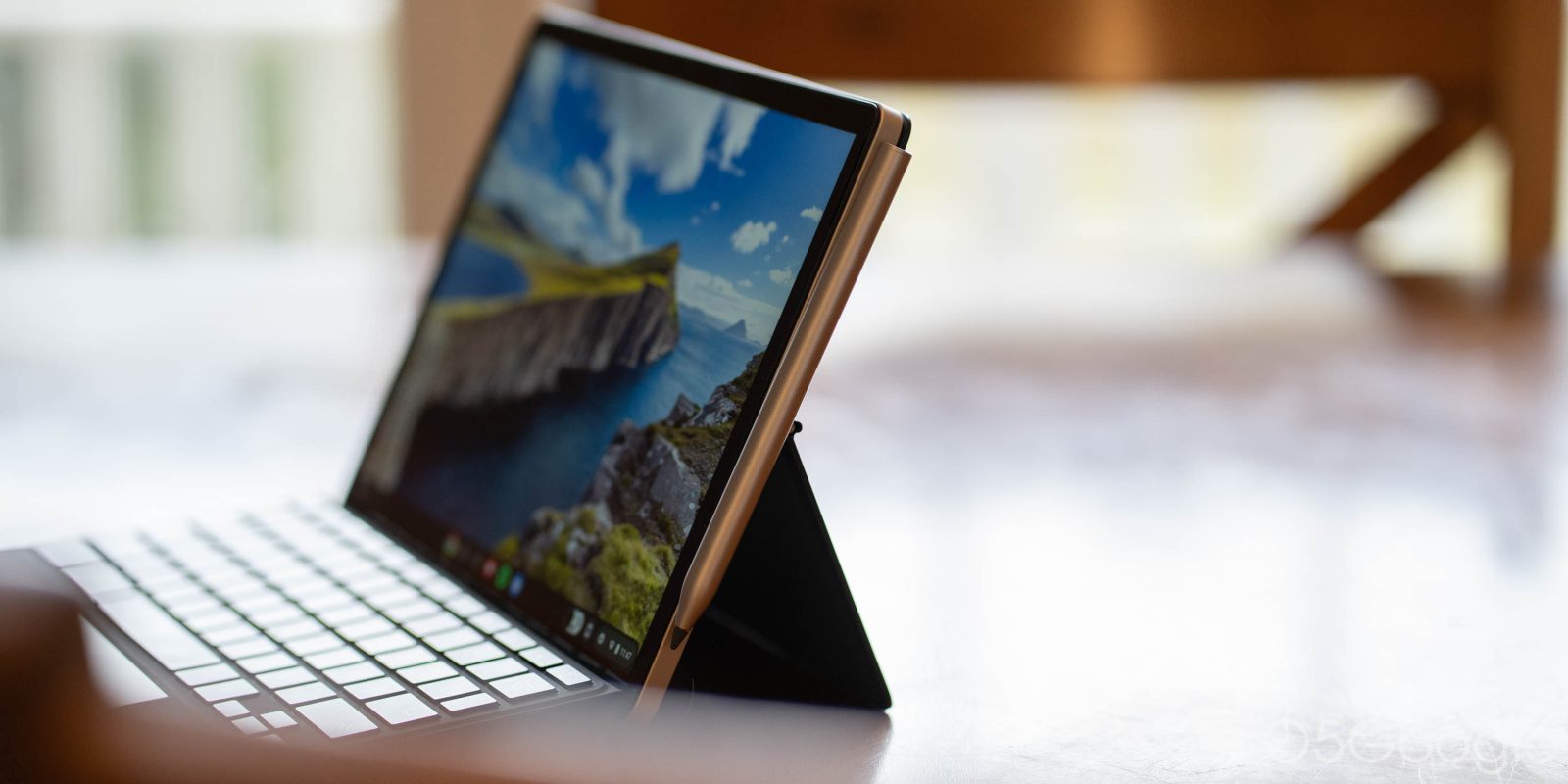 For years now, Chromebook owners have been able to use Google’s free calculator app. It’s built with Web technology but is a native app, pre-installed with Chrome OS. The app starts off with a simple layout for addition, subtraction, multiplication, and division, and can be expanded to reveal tools for geometry and trigonometry.

In the last few years, Google has been moving away from native apps like these on Chromebooks, opting instead for formal web apps where possible, as well as apps for Android and Linux. For example, the Chrome Canvas app, which lets users draw and create simple artworks with their Chromebook, is hosted fully online rather than being pre-installed or downloaded from an app store.

Chrome OS’s Calculator is the latest app to make the jump to fully online, starting with the recently released Chrome OS version 97. When you launch Calculator, you’ll now briefly see the URL where Google is hosting the web app — calculator.apps.chrome — in the app bar. Despite the fact that the app is now online, it’s fully functional when offline thanks to the technology of Progressive Web Apps.

Broadly speaking, Chromebook owners shouldn’t notice any major functional differences with their new Calculator. One notable downside, as mentioned by 9to5Google readers on Twitter, is that the app now has a minimum width that is a fair bit wider than was previously necessary. Otherwise, it’s the same app you’re used to. Looking ahead, it’s now possible for Google to make changes to the Calculator app separately from updates to Chrome OS as a whole.

Where things get interesting is when you realize that Chrome OS’s Calculator is now just a normal web app. And like any good Progressive Web App, it can be used and even installed on just about any device you can think of, including Windows, Mac, Android, and iOS.

Each of these platforms offers its own Calculator app, and while it’s unlikely that Chrome OS’s version would be any better than your default calculator, it’s good to see that Google’s option is so widely available. That said, the app was clearly not designed with certain form factors in mind, with the Chrome OS Calculator looking particularly awkward when used on a smartphone in portrait orientation.