Here’s what C-Band 5G is, and what Android phones can use it 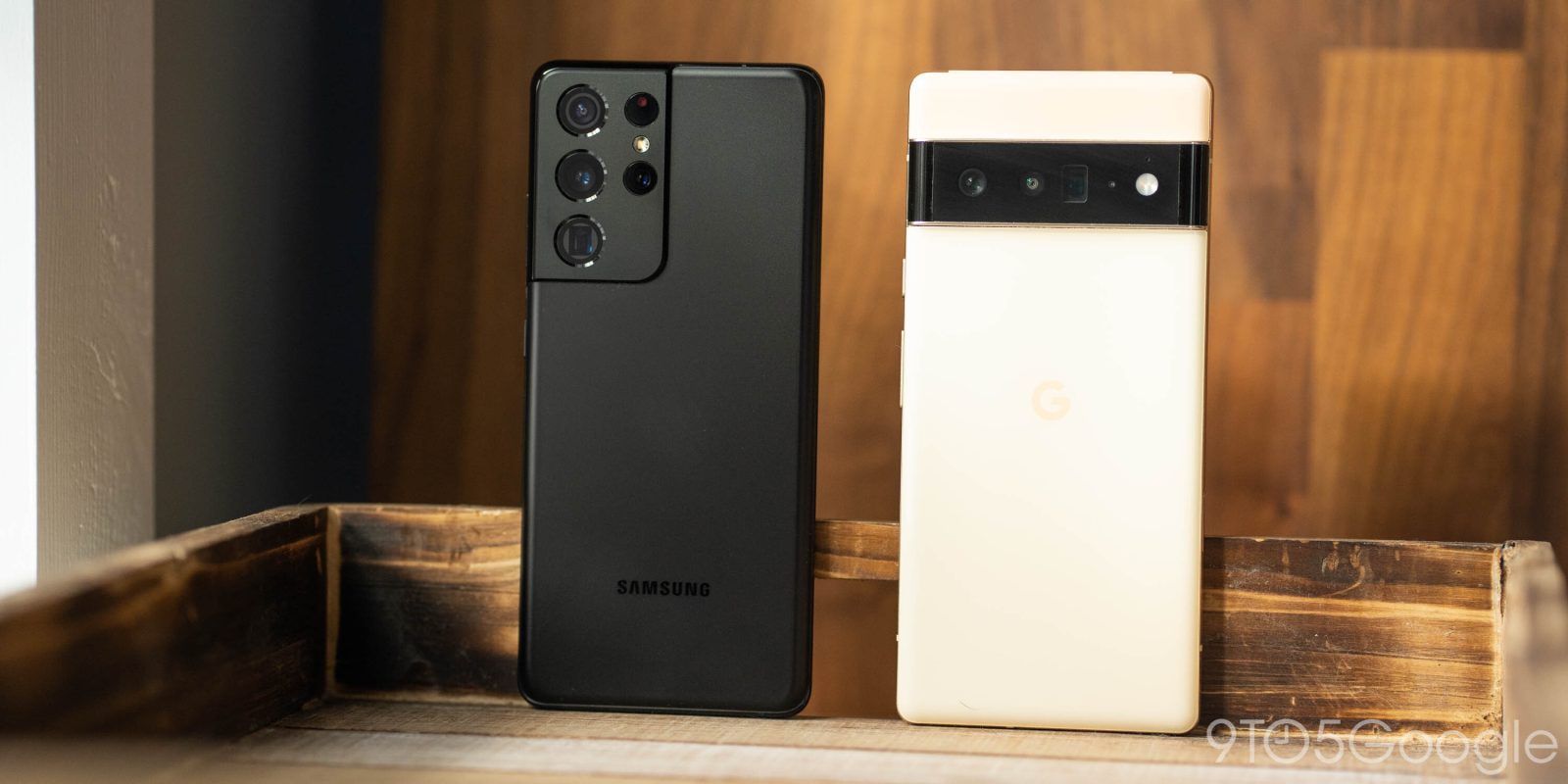 Verizon and AT&T are starting to rollout out C-Band 5G coverage for their users in the US, bringing a whole new set of frequencies into the 5G game. So what is C-Band 5G and what Android phones are eligible for it?

In general, there are a couple of different variations of 5G. First, there’s the low-band variation, which is also referred to as sub6. Sub6 gets a much larger area of coverage but sacrifices speed in doing so. Even though low-band 5G is the slowest player in the 5G game, it’s still faster than 4G LTE. The other familiar version of 5G is mmWave. This standard sacrifices coverage for speed, reaching incredible speeds for 5G customers. Unfortunately, the caveat to this is sudden coverage loss and lack of connectivity indoors.

Verizon’s C-Band is finally rearing its head as the middle child between the two. Operating between 3.7GHz and 3.98GHz, C-Band is able to provide a much larger blanket of coverage while delivering faster speeds than low-band coverage. Not to mention, you can obtain a strong C-Band 5G signal even indoors with Verizon and AT&T.

The addition of this standard by these carriers is a welcome one, seeing as low-band 5G doesn’t seem to impress, and mmWave isn’t available for most of the US. Bridging the gap between the two, C-Band will be able to reach much more of the US while providing very fast speeds – generally anywhere from 500Mbps to 800Mbps, according to users on the Verizon subreddit.

As mentioned, the main two carriers taking on C-Band will be Verizon and AT&T. This, however, doesn’t mean that C-Band will be limited to these two giants. Smaller carriers like Visible, which relies on Verizon’s 5G network, will also be able to provide C-Band coverage to its users, according to MVNOReasearch (a Visible employee) on Reddit.

What Android phones will be able to use C-Band?

As with any new frequency standard, it may take some time for devices to adopt C-Band. That being said, there are a few Android phones already out that will be able to take advantage of Verizon and AT&T’s C-Band 5G:

While the Pixel 6 and 6 Pro aren’t “currently certified” for Verizon’s C-Band 5G, the plan remains to bring the 5G spectrum to those Google-made devices. Verizon doesn’t currently have a timeline available.

Requirements to run C-Band are a little unclear as of right now, but we do know that the Samsung devices listed above run a Snapdragon X60 5G modem. On the other hand, the Pixel 6 and 6 Pro run a Samsung 5123b modem. In Verizon’s testing of its C-Band 5G network, a Snapdragon X65 chip was used. We hope to learn more about technical requirements as C-Band 5G on Android phones becomes widely available.

While the list isn’t massive by any means, it’s a good place to start. Going forward, Verizon has also said that phones it releases as of the addition of C-Band will have the capability to connect to this new standard. Verizon also expects to offer “over 20 compatible phones by the end of 2022.”

When and how do I get C-Band coverage and speeds?

Both major carriers – Verizon and AT&T – are set to fire up C-Band on January 19, 2022. You may have to check with your carrier in order to ensure that C-Band 5G will be available to you under your current plan. For instance, Verizon is making C-Band available to users who are signed up for its Ultra Wideband plan, which includes the previous fastest speeds and coverage available. For AT&T, C-Band will be offered in the form of “5G Plus” and will be available in the majority of its unlimited plans.

The FAA’s concerns how it impacts C-Band availability

Prior to the release and initiation of C-Band, the FAA had expressed concerns over the new standard. Though 5G is already safely in use in 40 other countries, according to Verizon, the FAA still feels it isn’t safe enough just yet to initiate around airports. Verizon and AT&T both feel the FAA was completely unprepared to handle this new 5G addition, given the time from development to deployment.

This has delayed C-Band’s release up until this point and may make it even longer before you find yourself using C-Band at local and major airports.