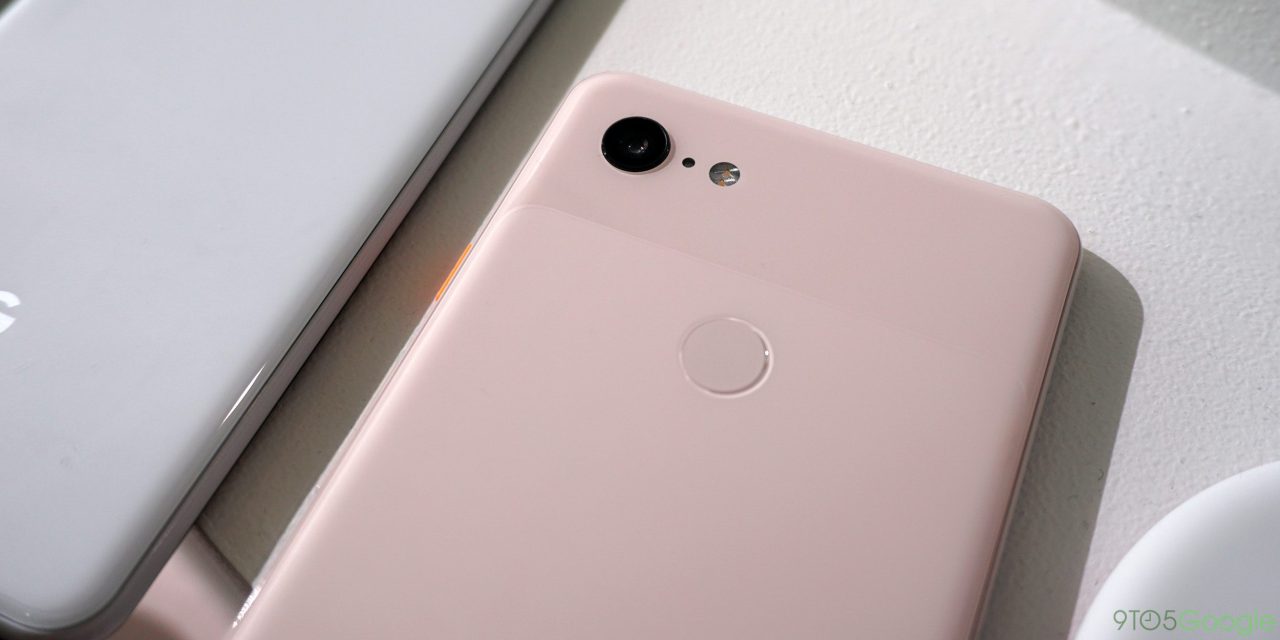 Today is the last day that owners of the Pixel 3 and 3 XL can get unlimited backups in Google Photos at “Original quality.” It was quite a unique perk for Google’s first three phones that could have been a tremendous differentiator – economic realities aside – if continued.

The Pixel 3 and 3 XL launched in October of 2018. Like with the Pixel 2 a year earlier, Google specified that “free unlimited online original-quality storage for all photos and videos uploaded to Google Photos from Pixel 3 through 1/31/2022,” or roughly 3.25 years.

That period does coincide with Google ending monthly security patches for the Pixel 3 late last year, though there is one more cumulative update in Q1 2022. It comes as there’s been debate about Google believing that “three years of security and OS updates still provides users with a great experience.” That, taken with the end of the “Original” Google Photos backup, does suggest that Google has its own idea of how long people keep their phones before upgrading.

The original Pixel, released in 2016, offered “unlimited storage forever,” with the camera being a big marketing focus. It only took one generation for Google to start implementing a three-year end date for the perk with the Pixel 2 (and later 3). The company further restricted uploads to a compressed quality starting on the Pixel 3a in May of 2019. By November of 2020, with the Pixel 4a 5G and 5, Google was ready to end the unlimited perk entirely for future Pixel phones.

In ending Google Photos’ unlimited free backup for everyone, the company cited the “growing demand for storage” as why it would only give people 15GB of free storage.

Google could have had a big differentiator if it kept this cloud backup selling point. Owners not ever having to think about storage of something as important as memories provides tremendous peace of mind, and something that only a few technology companies could ever offer.

It makes sense why the company pulled something free (and uneconomical), but it’s a shame regardless. (Passing the cost of unlimited backup to the consumer by raising the price of the phone does not make sense when you consider the (short) longevity of consumer electronics.)

In the grand scheme, it is better for people to pay for storage independently of phones/devices, but there is undoubtedly a psychological hurdle to users subscribing for anything, especially if it previously cost nothing.

Like all free things, it was certainly nice while it lasted.