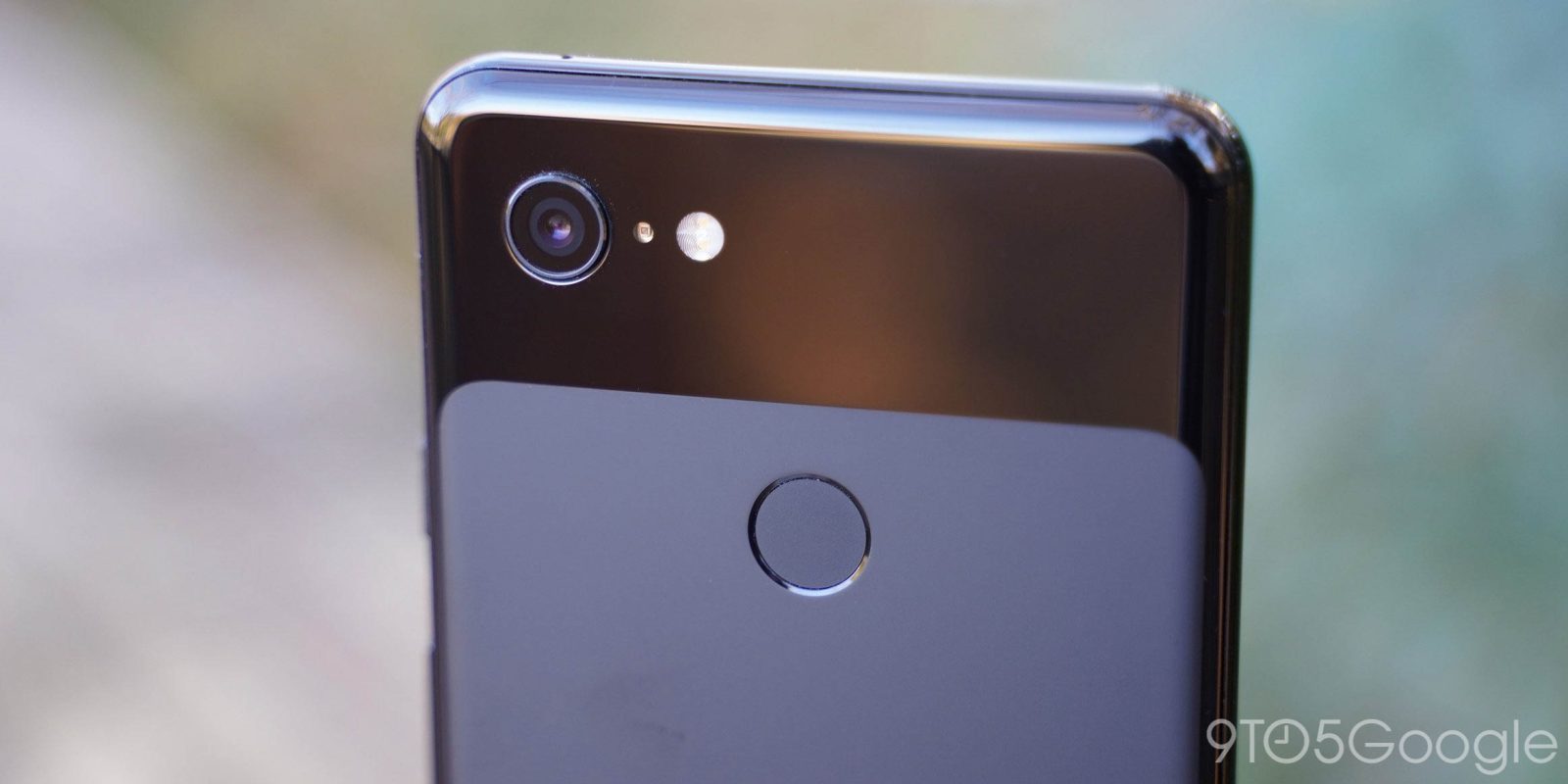 Android smartphones, unfortunately, usually don’t get the support they are really capable of. Even the best and biggest names in Android only support devices for 3-5 years at best. This month, the door is closing on updates for 2018’s Pixel 3 series, and Google’s response to that ending is that 3 years of updates is still a “great experience” for customers.

VICE author Aaron Gordon published an editorial today regarding the end-of-life for the Pixel 3, with Google’s support window forcing him to “dump a perfectly good phone.” It’s a situation that many are facing, prompting them to either look at upgrading or just live with a phone that is now knowingly less secure.

The entire piece is a solid read, but one point of attention specifically is with Google’s response. When asked why the Pixel 3 was losing support for major updates and security patches, Google said that it feels this window still provides a “great experience.”

We find that three years of security and OS updates still provides users with a great experience for their device.

This comes as a surprising remark, given that Google proudly touted the expanded support windows of the Pixel 6 and Pixel 6 Pro last year. In a statement to ArsTechnica, Google previously said:

We build Pixel phones to get better over time with software and feature updates, so starting with Pixel 6 and Pixel 6 Pro, Pixels will now receive security updates for at least 5 years. Users will still get at least 3 years of OS updates, after which we’re committing to ensure that Pixels will stay up-to-date and secure. The frequency and categories of updates will depend on the capabilities and needs of the hardware.

Of course, the key difference between the Pixel 3 and the Pixel 6 is what’s under the hood. Like Google’s other past releases, Pixel 3 ran on a chip from Qualcomm, where Pixel 6 is using the custom Tensor chip. Qualcomm is a key reason why older Pixels, and virtually every Android phone, has a cap on how long it can be feasibly supported.

But still, when Samsung has been pushing the boundaries of support by extending its security update window to four years – even on Qualcomm-powered devices that are a few years old – Google’s policy becomes a bit harder to stay on board with. On top of that, there’s the “gold standard” in Apple, which continues to support a phone that’s going on seven years old.

One can’t help but feel a bit hurt that Google seems so at ease with a mere three years, even on these older devices.