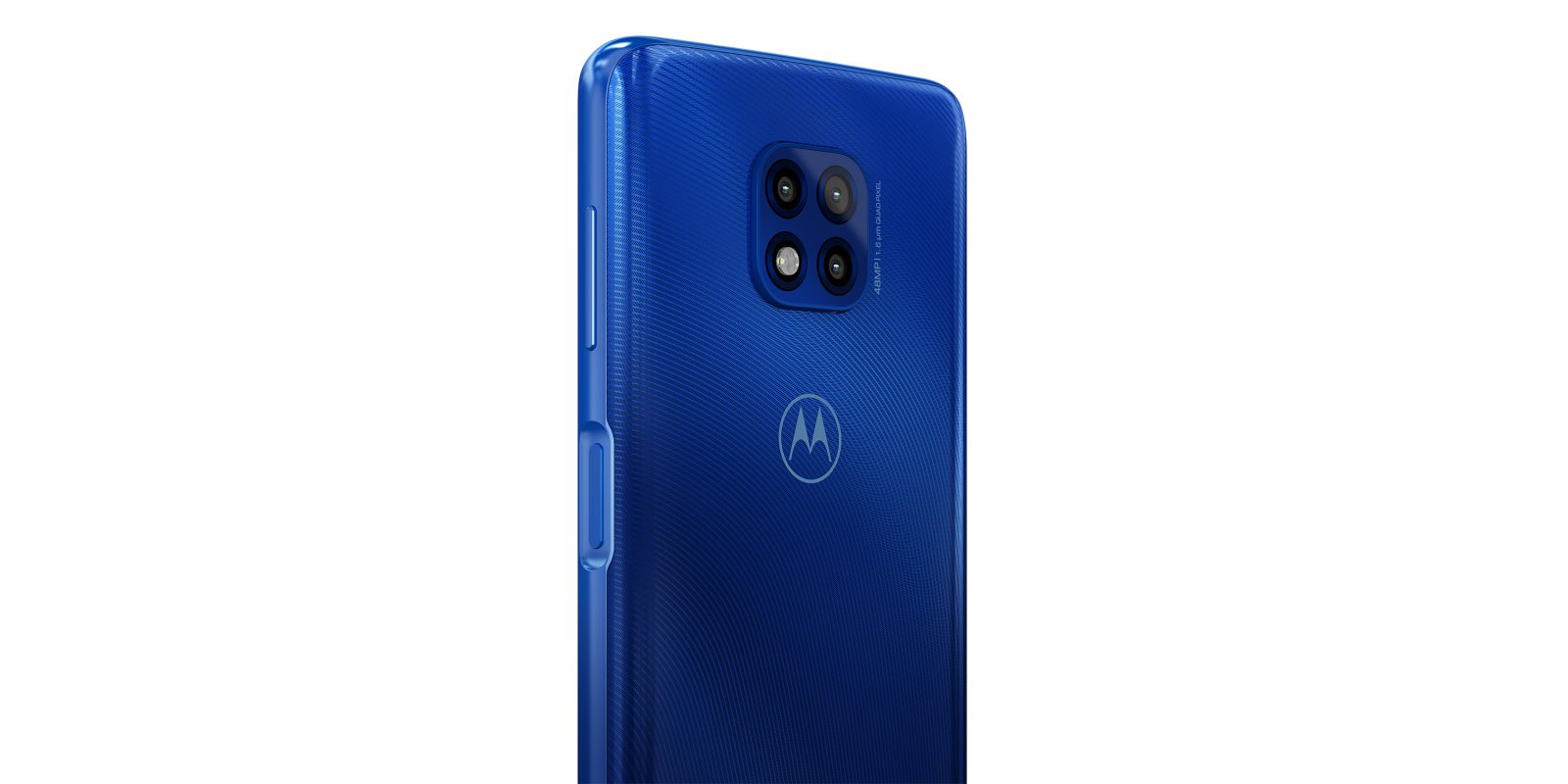 The long-standing and popular Moto G series saw a soft reboot in 2020 with the Moto G Stylus and Moto G Power, and now Motorola is debuting a quartet of new Moto G phones for 2021 that all launch on January 14. Here’s what you need to know.

Last year’s most exciting Moto G was the Moto G Stylus, and its 2021 refresh is a marginal upgrade. The overall look is very similar with a big display and hole-punch camera, but on the back the fingerprint sensor is gone and the camera module has been updated too.

In terms of software, the same features are found here with no notable additions, though the phone is launching with Android 10 instead of 11. The phone is promised to get Android 11 (as are the rest of these releases), but no one knows beyond that point with Moto’s poor track record.

The only notable changes to this phone aside from the upgraded processor are the fingerprint sensor, which is now integrated into the power button instead of being on the back, as well as the stylus itself. It’s still a “dumb” stylus, but Motorola has adopted a click mechanism like the Galaxy Note series that makes the pen easier to remove from its silo.

Another successor to last year’s lineup is the Moto G Power, and, again, it’s a pretty minor update. The phone has an updated Snapdragon 662 processor, 3GB or 4GB of RAM, 32GB or 64GB of storage, and a 6.6-inch 720p LCD display. There’s no NFC, but there is a microSD slot. True to its name, there’s also a 5,000 mAh battery within that charges at up to 10W.

On the camera front, there’s a 48MP primary camera, 2MP depth shooter, 2MP macro shooter, and an 8MP selfie camera that is within a hole-punch on the LCD. Like the Moto G Stylus, it also adopts a side-mounted fingerprint sensor and ships with Android 10.

The most affordable device on the list this year is a revival of the Moto G Play. The $169 phone uses the Snapdragon 460 processor, 3GB of RAM, 32GB of storage (with microSD), has a 5,000 mAh battery, and has a teardrop 5MP camera invading its 6.5-inch 720p display. The phone also ships with Android 10 and has a 13MP primary camera and 2MP depth camera on the rear.

Perhaps the most exciting device in this lineup is the Moto One 5G Ace, Motorola’s answer to Pixel 4a and OnePlus Nord. Under the hood is Qualcomm’s Snapdragon 750G processor that enables 5G connectivity and performance that destroys everything else the company is announcing today, but actually lags behind other phones in this price range.

Moto One 5G Ace costs $399 for the 6/128GB model and, in the US, will work on T-Mobile’s 5G network out of the box with Verizon support coming later on.

This device as well as the others will be sold widely unlocked as well as at carriers including: AT&T, Cricket, Boost Mobile, Consumer Cellular, Google Fi, Metro by T-Mobile, T-Mobile, Republic Wireless, Verizon, and Xfinity Mobile.