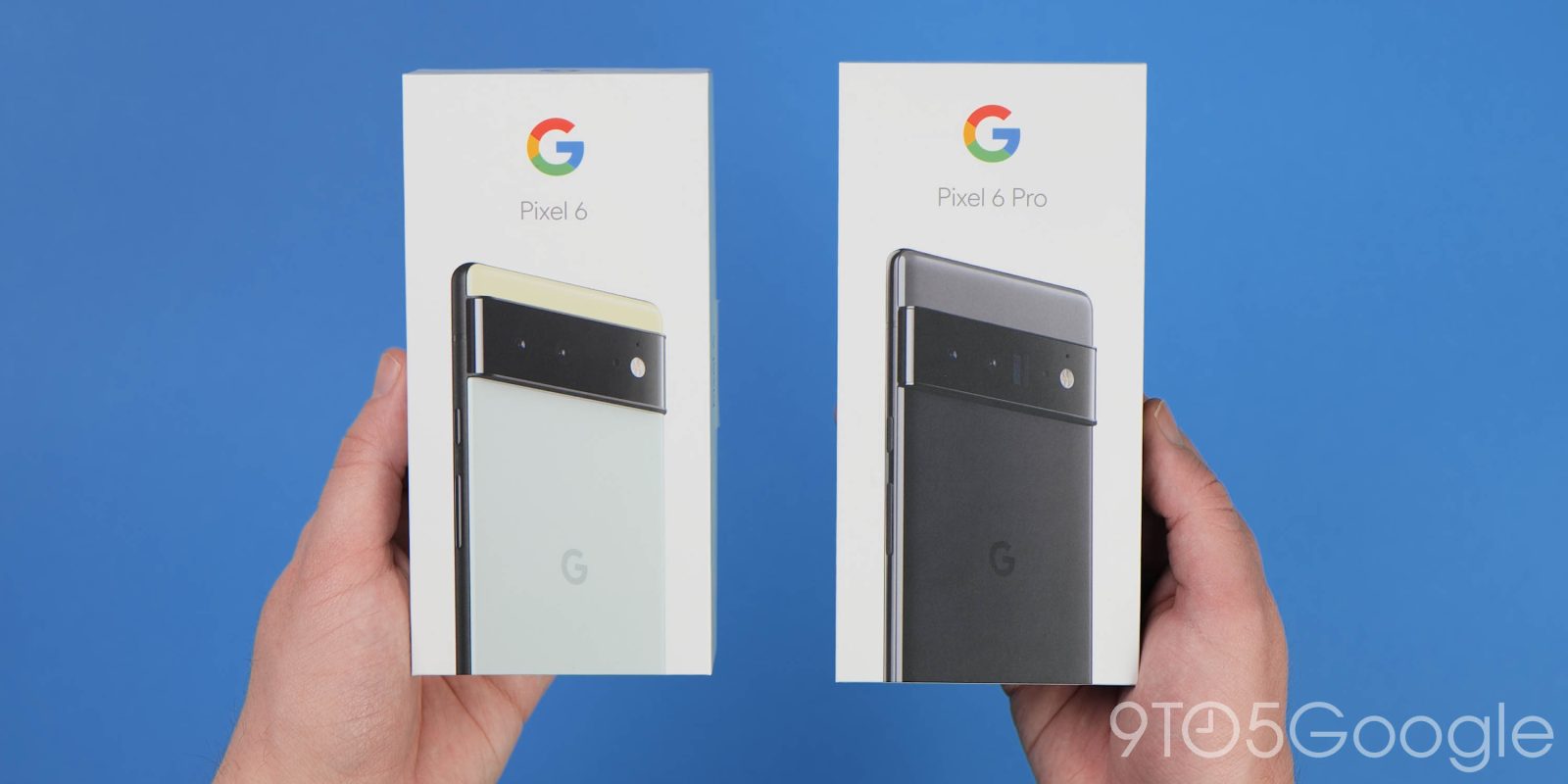 After an extended wait, the Pixel 6 and 6 Pro are now officially available in Spain and Italy after going on sale via the Google Store in both regions.

Initially launched in just nine nations — but announced in eight — this latest expansion is the first since the Made by Google smartphone duo was officially unveiled back in October 2021. The Google Store in Italy and Spain has quietly listed the Pixel 6 and 6 Pro and coincides with the Pixel 4a being officially discontinued just a few short days ago.

Unfortunately, this delayed launch means that those in Spain and Italy miss out on the impressive Pixel 6 series pre-order bonuses that were offered in other European regions including the United Kingdom, France, Republic of Ireland, and Germany. This does, however, mean that the Pixel 6 is now available in 11 global territories, which expands to 12 when Puerto Rico is factored in.

After an apparent “quarterly sales record” for the Pixel 6 series, this first expansion of the smartphone line since launch could help imbue the series in yet more global markets. The official “Devices & services country availability” support pages still omit the new regions and even the Republic of Ireland despite all three areas offering the handsets.

In both regions, the devices will have “limited availability” and “additional devices will be available from May.” At the time of writing, both devices are still in stock with shipping available within the next few days.

Making the Pixel 6 and 6 Pro available in more regions is a solid move given the supposed good sales show in the months since both devices officially launched. Given that the Pixel 4a is now discontinued, one would wager that this is a sign that the upcoming Pixel 6a could launch in more regions than ever before when unveiled later this year.

With Italy and Spain dominated by Xiaomi and Samsung, the Google Pixel 6 and 6 Pro could offer a great premium alternative to the likes of the iPhone and Galaxy S series in both regions that do not lack affordable options.