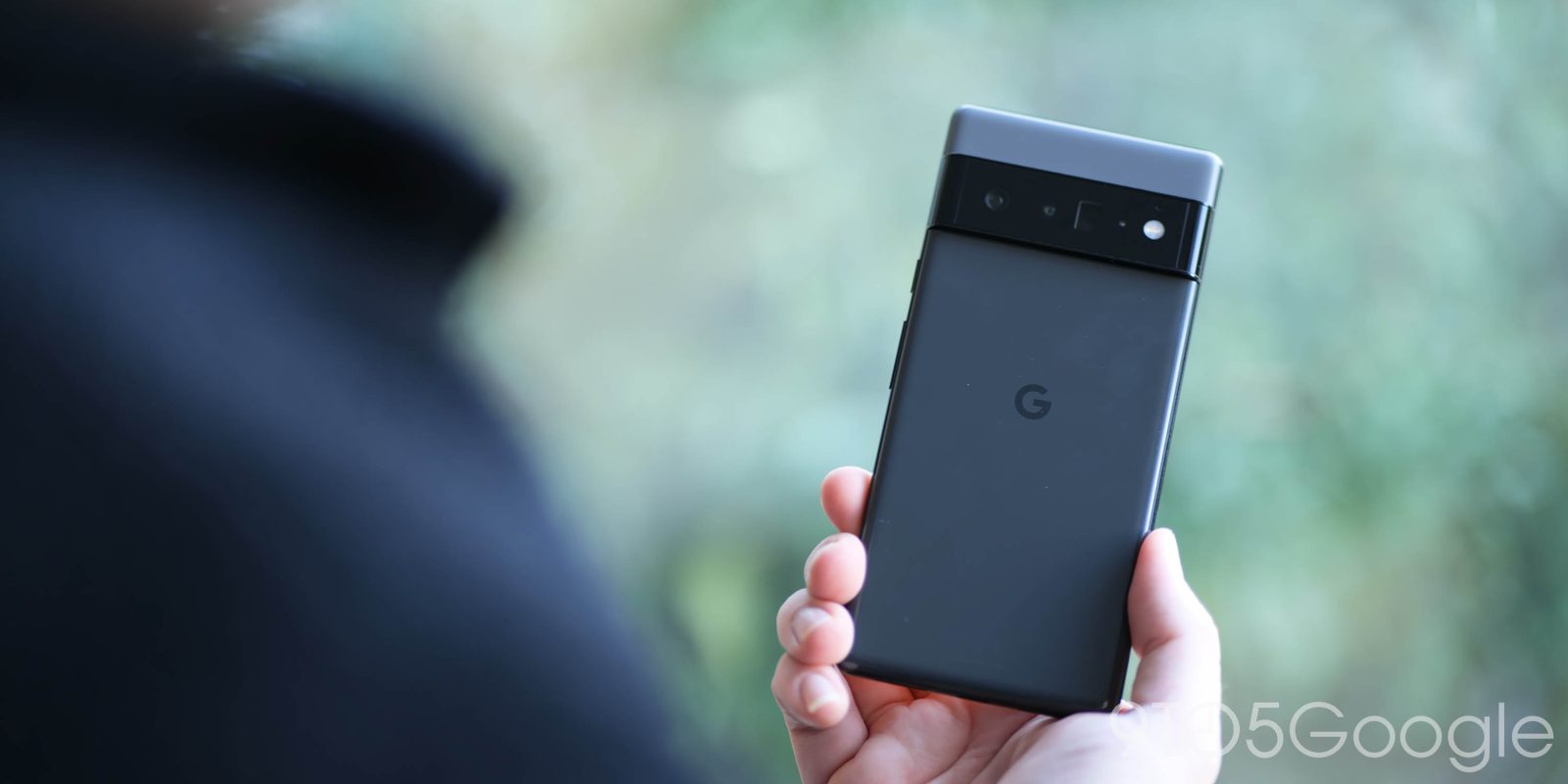 After my fourth or fifth switch back-and-forth between the latest flagship duo, I’m beginning to feel that while the bigger, more capable Pro model is objectively better, it doesn’t quite exude the same charm as the smaller, approachable, and infinitely more “fun” Pixel 6.

I’m in a very privileged position where I’m able to trial run a lot of Android smartphones, usually ahead of release, but that wasn’t the case with Google’s late 2021 cohort. That didn’t stop me from pre-ordering both iterations – I do this most years – as I want to know all of the intricate differences between each model to better understand the design, hardware, and software decisions made.

In almost every other case save the A-series, I tend to prefer the XL version of a Pixel. But my recent relationship with the latest Made by Google lineup had me questioning if other people out there have bought the “right” Pixel 6 model. If you are unsure of the differences between the duo, then check out our detailed comparison below:

With the 2021 lineup, slowly I’ve come around to the theory that bigger is not always better, and I feel that way for a number of reasons.

Conundrum 1: The Pixel 6 Pro doesn’t feel quite as “fun”

Now let me establish for the second or third time in this post that the Pixel 6 Pro is without a doubt one of the best Made by Google phones to date – even with some software teething issues. The smaller Pixel 6 on the other hand just feels right whenever I pick it up and use it. Honestly, I think it’s due to the “fun” factor.

At least since the launch of the Pixel 2 and 2 XL, little playful design touches have helped the series stand out. The colored power button, two-tone accenting, and other minor tweaks across the whole Pixel series since endear me to the series having been accustomed to Samsung for a number of years prior. While these little things don’t necessarily help sales figures, it’s this attention to seemingly meaningless details that separate the series from, at times, the “samey” wider smartphone space.

The Pixel 6 Pro is honed and precise to the point that it can feel very much like a certain Samsung flagship series. It’s something of an oxymoron to state that this is something we’ve wanted for a long time but in the very same breath, I’m lamenting this “premium” overhaul in favor of the one-foot-in-the-past design decisions taken by the standard Pixel 6.

As I’ve mentioned, at least to me, the Pixel 6 Pro lacks the “fun” element that I often associate with Google’s smartphones. The matte black side rails and arguably better color options are major reasons I actually prefer the smaller Pixel 6 model. Here’s an example: put the Pixel 6 side-by-side with another late-2021 or early 2022 smartphone, and it stands apart in a good way. It almost demands a closer inspection or clearer examination.

For long-time fans, there’s more than a hint of the Pixel 2 and Pixel 4 here, and there is even a sprinkling of Nexus 6P’s camera stylings that results in a unique aesthetic that simultaneously respects and pays homage to the entire Google Nexus and Pixel smartphone lineage. The colors indicate this best to me: Kinda Coral, Sorta Seafoam, and Just Black. The black and gray color is inconspicuous, but the reddish-orange and soft green-blue versions break the monotony of metallic hues that often dominate Android phones at large. Sure, there are plenty of notable exceptions, but pastels play nice with Pixel.

Of course, the Pro retains some traits and has its own playful Sorta Sunny color that, to my eye, shares more in common with Champagne or light gold. Overall the Pro feels a step further forward in the XL lines out-and-out premium flagship evolution. At least from the front, it’s the most Samsung-like phone that isn’t made by the Korean tech giant, and that can be a hinderance as well as an obvious benefit for a smartphone line that makes up a small percentage of the global sales charts.

In our full review of the Pixel 6, we made it clear that for most people, the cheaper model is going to be where your money is best spent. Never underestimate the usage of a flat display. One of the biggest complaints about the Pixel 6 Pro has been the curved panel, and although the Pixel 6 display is capped at 90Hz, it’s still great across the board. It’s also a big phone in its own right and just awesome for consuming media and gaming.

Sadly, Google has not catered for those wanting a smaller flagship device this year. It’s one of the reasons that I still pick up the Pixel 4a from time to time and wish we had something a little more powerful in such a small chassis. Power is certainly not lacking here though, as the Tensor chip is used across the board and so the experience is identical save some refresh rate and resolution changes. There is a bump in RAM by going Pro, but 8GB is more than enough for just about anything you can throw at a modern smartphone.

Losing the telephoto zoom lens is something I have struggled with as it’s an excellent addition to what is a superb camera system. The upside is that with a 50-megapixel main sensor and Super Res Zoom included, the Pixel 6 can digitally crop in without losing too much detail – which wasn’t possible previously without affecting quality quite substantially.

A huge reason that the Pixel 6 is a better buy for many of you out there is the battery longevity. In my own experience, it’s a two-day smartphone. I struggle to kill it in a 24 hour period, and that is one of the major reasons I find myself returning so frequently.

The $300 price disparity between Pixel 6 and 6 Pro starts to become a chasm the longer I have spent with both models. The screen refresh rate and camera have a minor advantage, but there are many areas that $300 can be better spent. Heck, in my opinion, you should get the Pixel 6 and grab the Galaxy Watch 4 or even Pixel Buds A-series and you’ll still have a little change left over.

I can’t say I’m too shocked that I now lean towards the smaller model, as I felt something similar with the Pixel 4a last year. Sometimes you can convince yourself that you need all the bells and whistles when the reality is that the core identity of a device is more than enough to be an incredibly enjoyable experience day-to-day. Since launch, I’ve come to the realization that for me, the Pixel 6 offers that core experience while retaining a little more of what makes the Made by Google smartphone series so enticing.

Sadly, it seems that for some, the Pixel 6 series – no matter which model – has been full of software problems since its launch. I have only encountered frustrations with the in-display fingerprint scanner, and the latest January 2022 patch has helped resolve most of those niggles. Since this even greater split of the lineup, we have wondered if there are any others out there that are now assessing if they have picked up the right Pixel 6 to suit them. It’s a tough call, as ultimately you choose based upon what information is available to you, and that might lead to unnecessary expenditure. In my case, that definitely feels true.

Do you feel that you made the right decision when picking up or ordering your device? Throw an answer into the survey below and then leave your thoughts down in the comments section below: