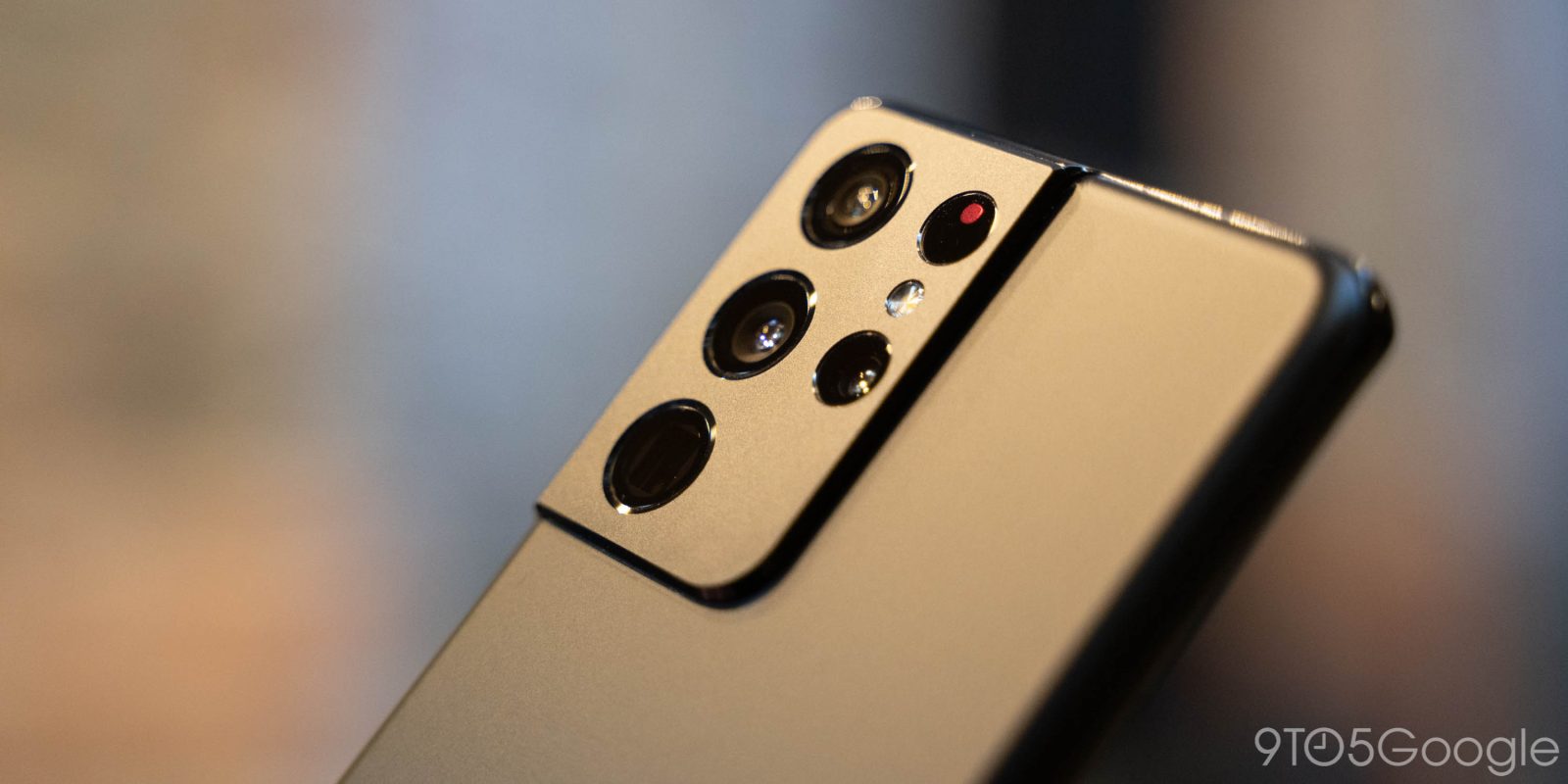 The Samsung Galaxy S21 Ultra was one of our favorite phones of 2021, but with its sequel around the corner, it’s a phone that’s going to start to fade away. Ahead of the Galaxy S22’s unveil, Samsung has just removed the Galaxy S21 Ultra from its website, seemingly signaling that the phone has been discontinued.

Notably, though, Samsung has had this happen before. Ahead of sales opening for the Galaxy Z Fold 3 and Flip 3, the Z Fold 2 was briefly removed from the company’s website, though in a less subtle manner.

Looking through other regions on Samsung’s website, the Galaxy S21 Ultra is often in place, but sometimes out of stock, as is the case in Germany for one example.

Of course, this comes just two days ahead of Samsung’s Unpacked event for the Galaxy S22 series. That includes the Galaxy S22 Ultra, which is set to merge the Galaxy Note series into the Galaxy S lineup, both in terms of its design and a built-in slot for the S Pen.