[Update: It’s back] Samsung’s site says the Galaxy Z Fold 2 is ‘no longer available’ in the US 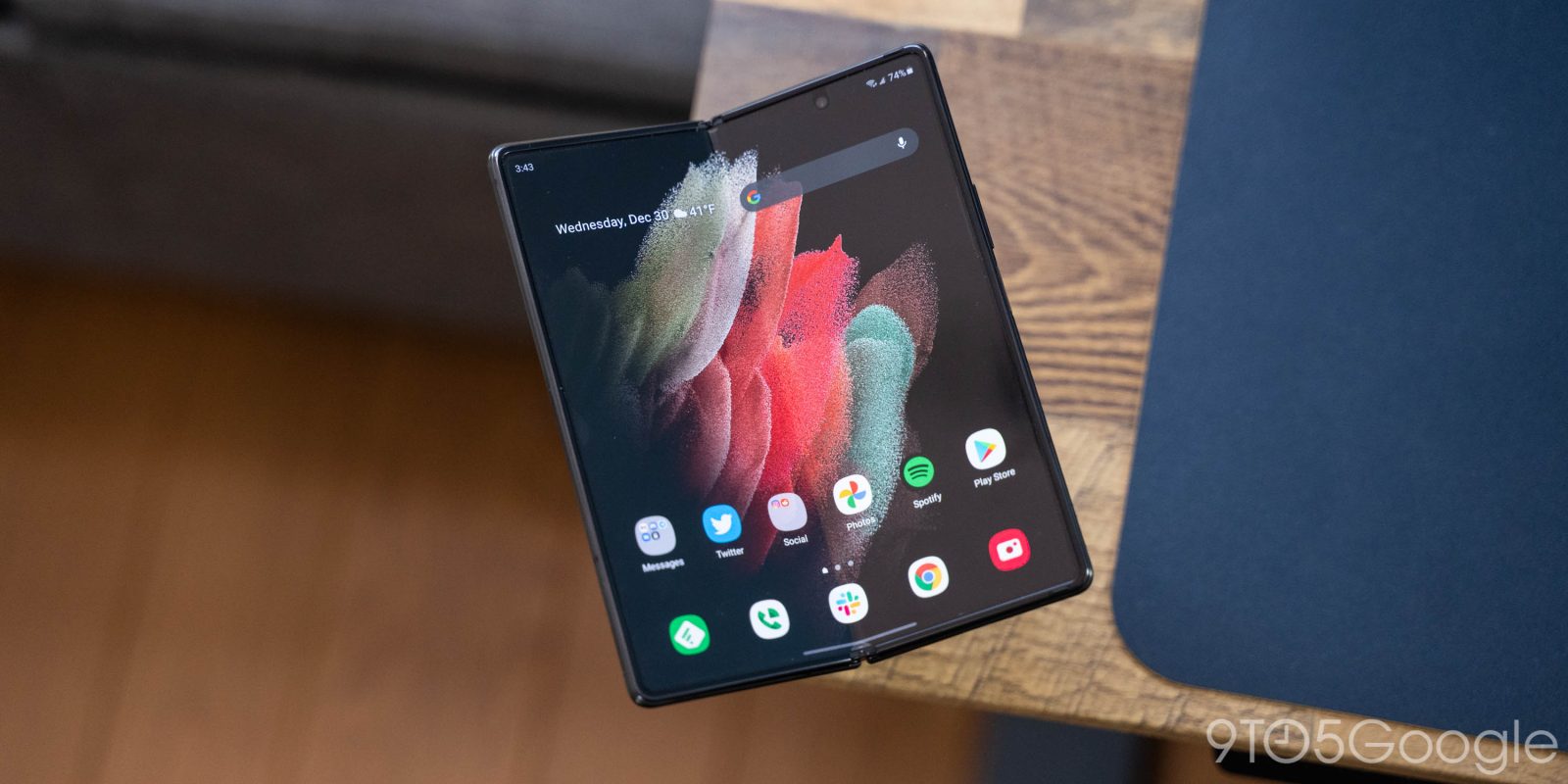 All signs currently point to the next Samsung foldable making its debut in August, but ahead of that launch the company is making a big move. Apparently, Samsung is ending sales of the Galaxy Z Fold 2 in the US, but it’s unclear if the device is entirely being discontinued at this point.

If you head to Samsung.com in the United States with the hopes of buying the current Galaxy Z Fold 2, you’ll be met with a disappointing banner. A full-page message where the listing used to be reads:

The Galaxy Fold is no longer available for purchase on Samsung.com, however please take a look at additional options in the Galaxy family

There’s currently no way to add a Fold 2 to your cart, yet the original Galaxy Fold and Galaxy Z Flip 5G remain for sale at this point, though the former isn’t sold directly through Samsung.com and has not for some time now.

Update 6/18: The Galaxy Z Fold 2’s listing has now returned in the US. It’s likely this was a simple error on Samsung’s part, but it’s worth noting that the unlocked variant of the Fold 2 is the only one still in stock. Samsung was not able to provide a full explanation for why the listing had errors yesterday, but the company confirmed it is not discontinuing the device.

We’re pleased with the excitement around the Galaxy Z Fold2 5G and encourage customers to visit Samsung.com for the latest updates on availability. We want to clarify Samsung is not discontinuing the device.

It’s entirely possible that this message is actually referring to the original Fold, not the Z Fold 2 given the wording mentioned. Adding to that theory might be the fact that the Fold 2 is still available from Samsung’s site in other regions such as the UK.

We’ve reached out to Samsung regarding this change and to confirm if the device has been formally discontinued, but representatives couldn’t immediately confirm this information. This story will be updated as more details are available.

This possibly early end of sales comes just a couple of months after Samsung slashed $200 off the price of the Fold 2 and opened a referral program to help push more units out the door. This also comes around two months ahead of the release or even the announcement of the phone’s sequel, which will presumably be called the Galaxy Z Fold 3.

If the Galaxy Z Fold 2 has been discontinued already, it would mean the phone was only actively sold for nine months following its release last September. Notably, the phone is still being sold at AT&T and Best Buy (where it’s currently discounted to $1,599), but the listing has disappeared entirely from T-Mobile’s online store and is showing out of stock on Verizon’s site.