Google Assistant for the Galaxy Watch 4 is still ‘months’ away 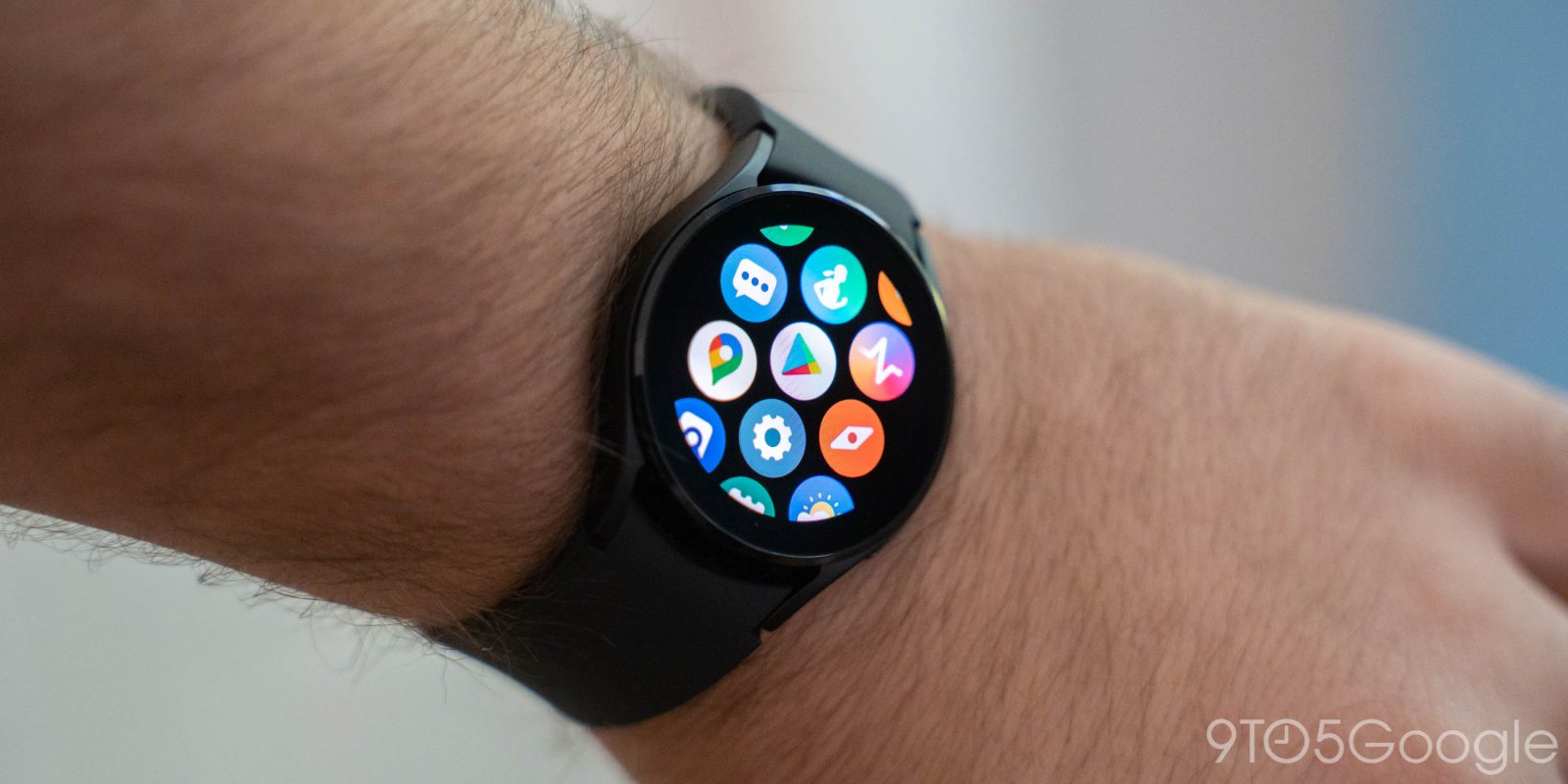 Samsung’s Galaxy Watch 4 made the switch over to Wear OS, but it remained an experience that was clearly Samsung’s more than Google’s. Now, Samsung is providing an update on Google Assistant for the Galaxy Watch 4, saying that the promised feature is still “months” away from its debut.

Alongside details on a new Galaxy Watch 4 software update, Samsung provided new information from its ongoing partnership with Google. That included some good news, that YouTube Music will be adding the ability to stream songs instead of relying solely on downloads.

The bad news to balance that out, though, is that Samsung confirmed the Galaxy Watch 4 won’t get Google Assistant for “months.”

Google Assistant will be available on Galaxy Watch4 series in the coming months. With access to both Bixby and Google Assistant, consumers will be equipped with advanced voice assistant functionality to meet their various needs.

This comes six months after the Galaxy Watch 4 series first made its debut. At the time, Samsung said:

Samsung is working closely with Google to bring those popular Google services to Galaxy Watch4 series. We will share more details once they’re ready.

It’s clear that progress has been made on bringing Google Assistant to the Galaxy Watch 4, just given the fact that Samsung is now ready to call out the feature by name. Still, it’s a bit disappointing to see that this feature, which has been on the wishlist of many for months already, still has no clear timeline for its debut.