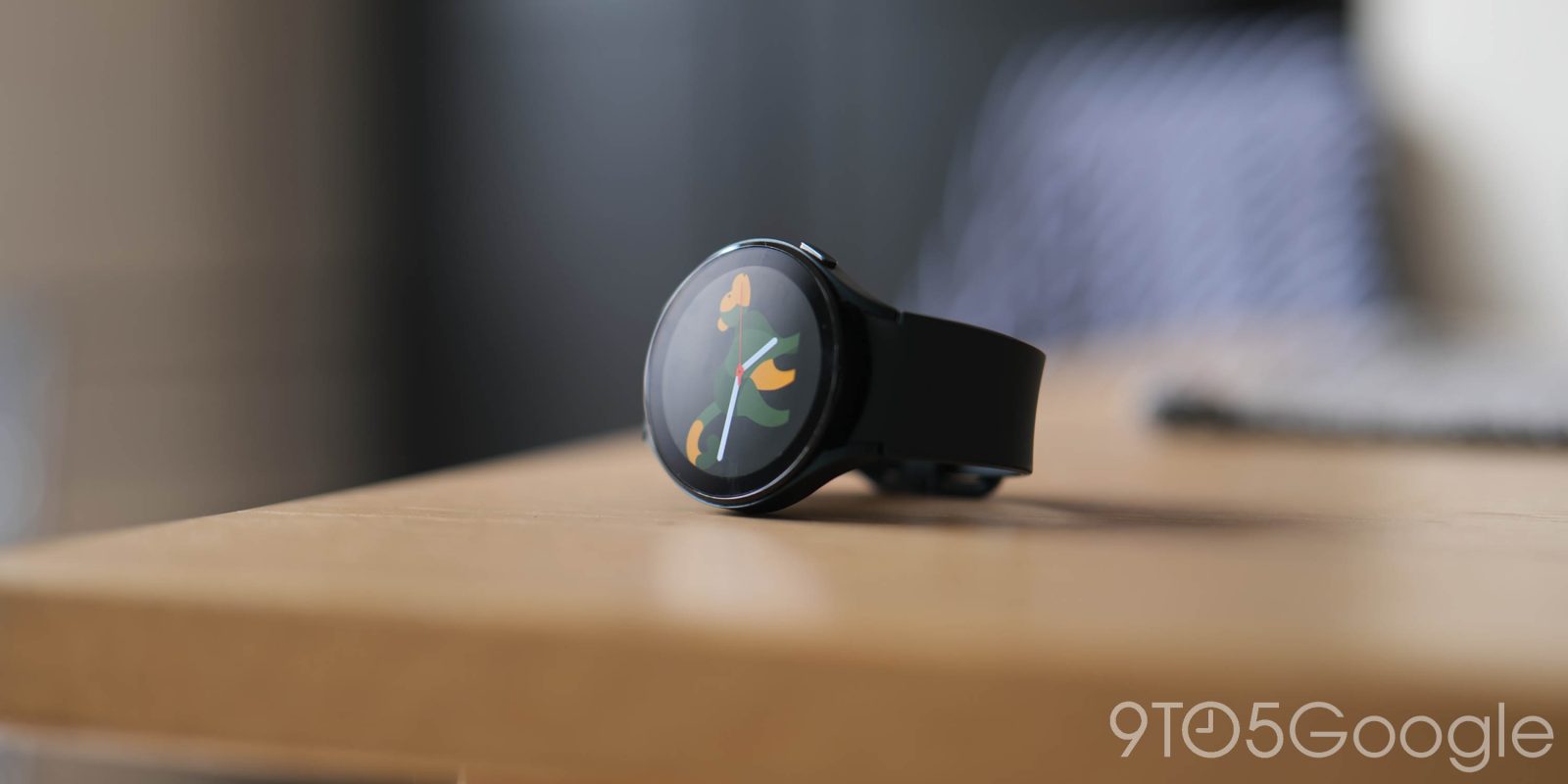 The Galaxy Watch 4 is a powerful smartwatch, there is no doubt about it. In fact, it may be the best of the bundle right now. To add to that, the latest Wear OS update adds a really nice new quality-of-life feature to its notification system on the Galaxy Watch 4 for Google Messages and Slack.

When the Galaxy Watch 4 was released, it was the first device to utilize Wear OS 3. In doing so, this Tizen/Wear OS blend brings the best parts about both operating systems to the Galaxy Watch 4. Unfortunately, there are still a few things we as users wish would be worked out. With the latest update to Wear OS 3 on the Galaxy Watch, some really cool improvements have been made, as well as some small tweaks that are more than welcome.

It looks like this feature is independent of the app version and only happens on the latest system update for the Galaxy Watch 4. Nevertheless, this is a great feature for anyone, whether you get 10 notifications a minute or one every hour. Being able to see exactly who sent the message without having to read the quick-to-vanish text makes it much easier to distinguish the sender.

This feature even works in Galaxy Watch 4 notifications for group messages, identifying the sender with a profile photo and the group with the title. In all, this little addition is a welcome one in the latest Galaxy Watch 4 update. It seems like the Galaxy Watch 4 just gets better with every update, so keep them coming, Samsung.