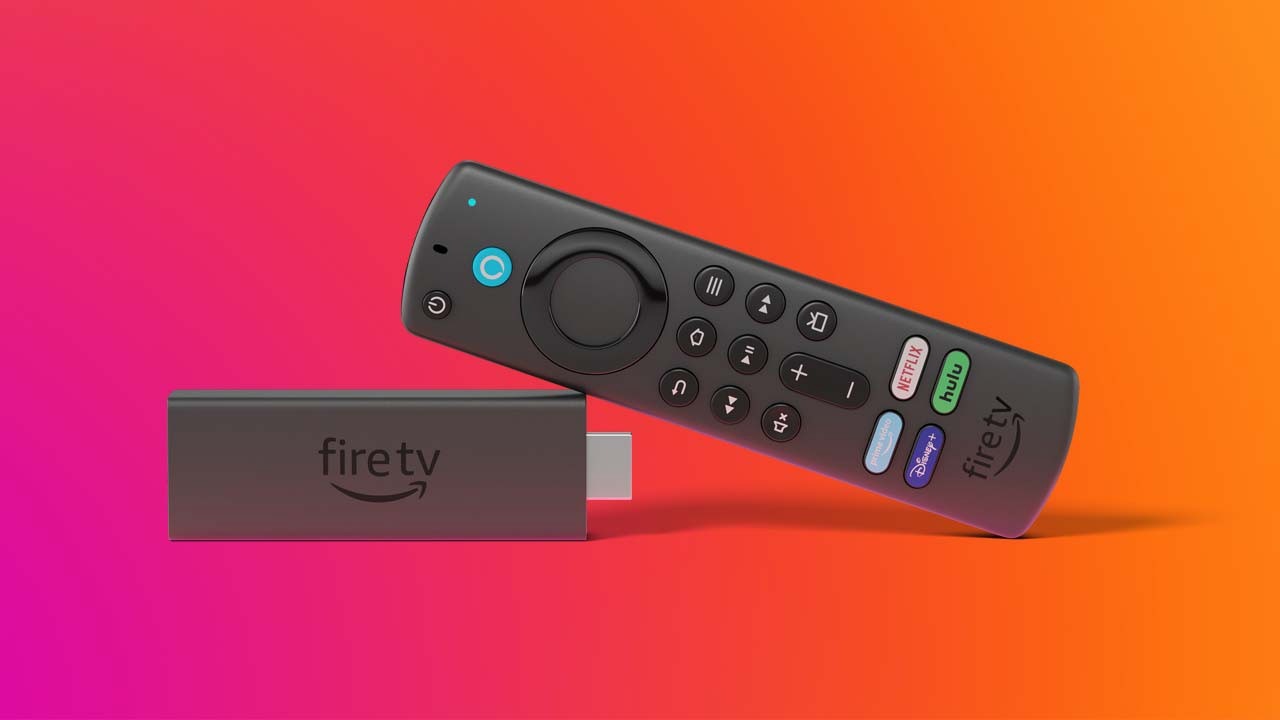 Amazon’s Fire TV platform is built on top of Android, just like the company’s tablets – this adds a lot of flexibility to the platform, but with its latest update, Amazon seems to be going out of its way to block Android launchers on Fire TV.

Android, at its core, makes it pretty simple to replace the built-in homescreen launcher with an alternative, but some companies using Android for their products have made this difficult in the past. Huawei notoriously made it almost impossible to use third-party launchers on its devices, and some moves by Google in recent Android updates also limited how effective these launchers could be.

As spotted by AFTV News, some users have noticed that the latest updates to Fire TV OS have blocked third-party custom launchers from functioning. This doesn’t really come as a surprise, as Amazon has long made it difficult to install custom launchers on its streaming devices. What stands out this time around, however, is that Fire TV owners have been able to install lauchers with relative ease for more than a year thanks to a utility known as “Launcher Manager.”

While this sort of thing sometimes happens by mistake, this certainly seems to be a targeted attack on Amazon’s part. Fire TV OS 7.2.7.3, 6.2.8.7, and 5.2.8.7 all for different hardware generations seem to have the same changes that block custom launchers.