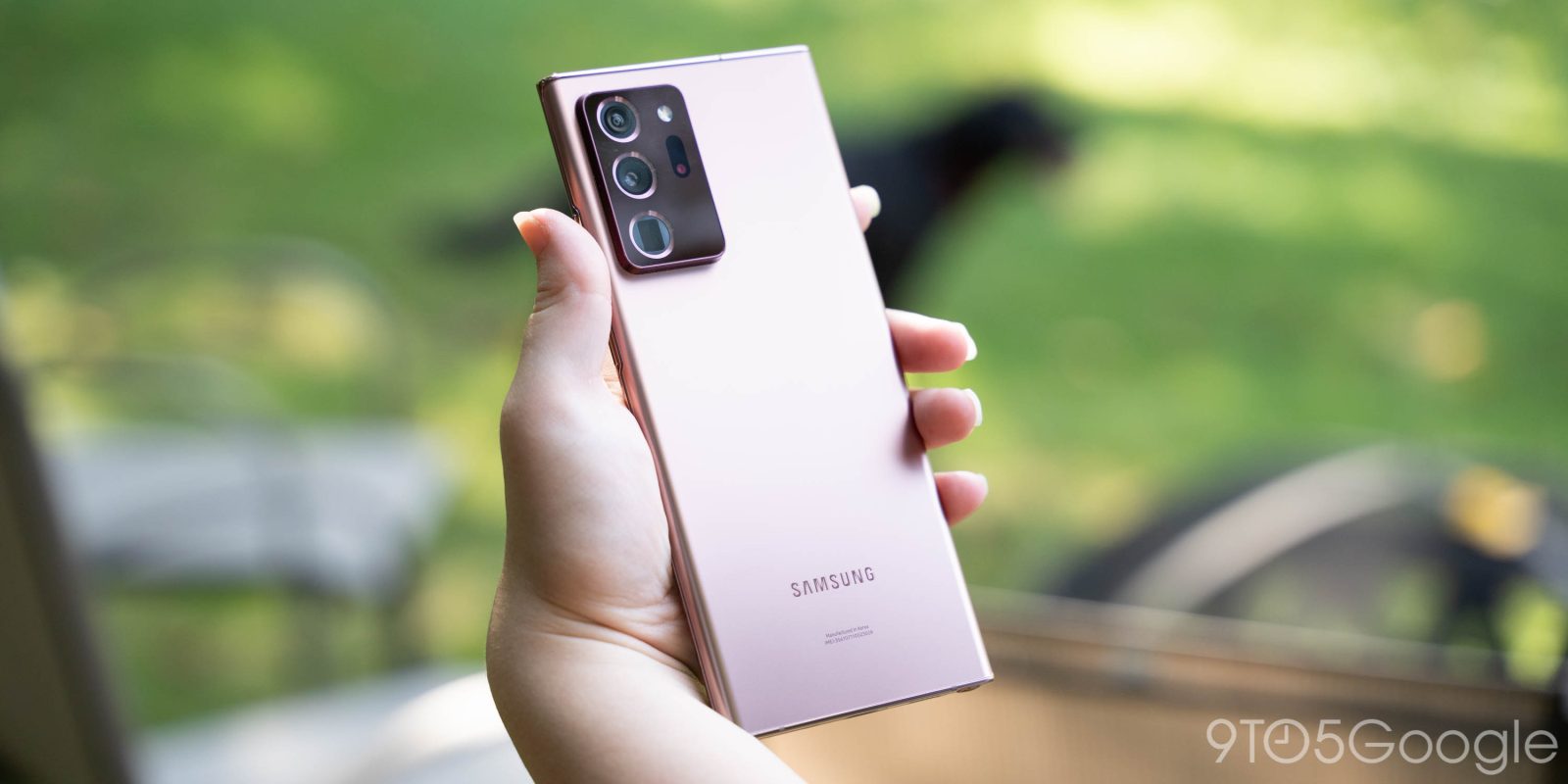 It’s been quite obvious for the better part of two years now that Samsung is killing the Galaxy Note name, but the company has officially put the final nail in the coffin, fully confirming that the iconic brand is dead.

In an interview at MWC 2022, Dailian.co.kr spoke with Samsung’s head of mobile experience, Roh Tae-moon, regarding the fate of the Galaxy Note brand. Tae-moon clearly laid out that, going forward, the features and form factor of the Galaxy Note will live on in the Galaxy S “Ultra,” as debuted with the Galaxy S22 Ultra.

The Galaxy Note… will come out as ‘Ultra’

Translated from Korean, edited for clarity

This comes as absolutely no surprise, as the Galaxy S22 Ultra is quite literally a Galaxy Note device by another name, as we mentioned in our full review earlier this month. The phone has the look, feel, and features of a revived Galaxy Note device, just within Samsung’s mainstream lineup. Still, as we also pointed out in that same review, it almost feels like a shame to call that device a Galaxy S, as it sticks out like a sore thumb next to the more traditional Galaxy S22 and S22+. Based on Tae-moon’s brief statement, it’s easy to assume that this pattern will keep up in future lineups.

Beyond the S22 Ultra, it seems Samsung also has plans to keep the Note’s legacy in future releases, with the Galaxy Z Fold 4 rumored to adopt a storage slot for the S Pen.

Whatever the case, today’s the day, Samsung has finally and fully killed the Galaxy Note brand for good. RIP.