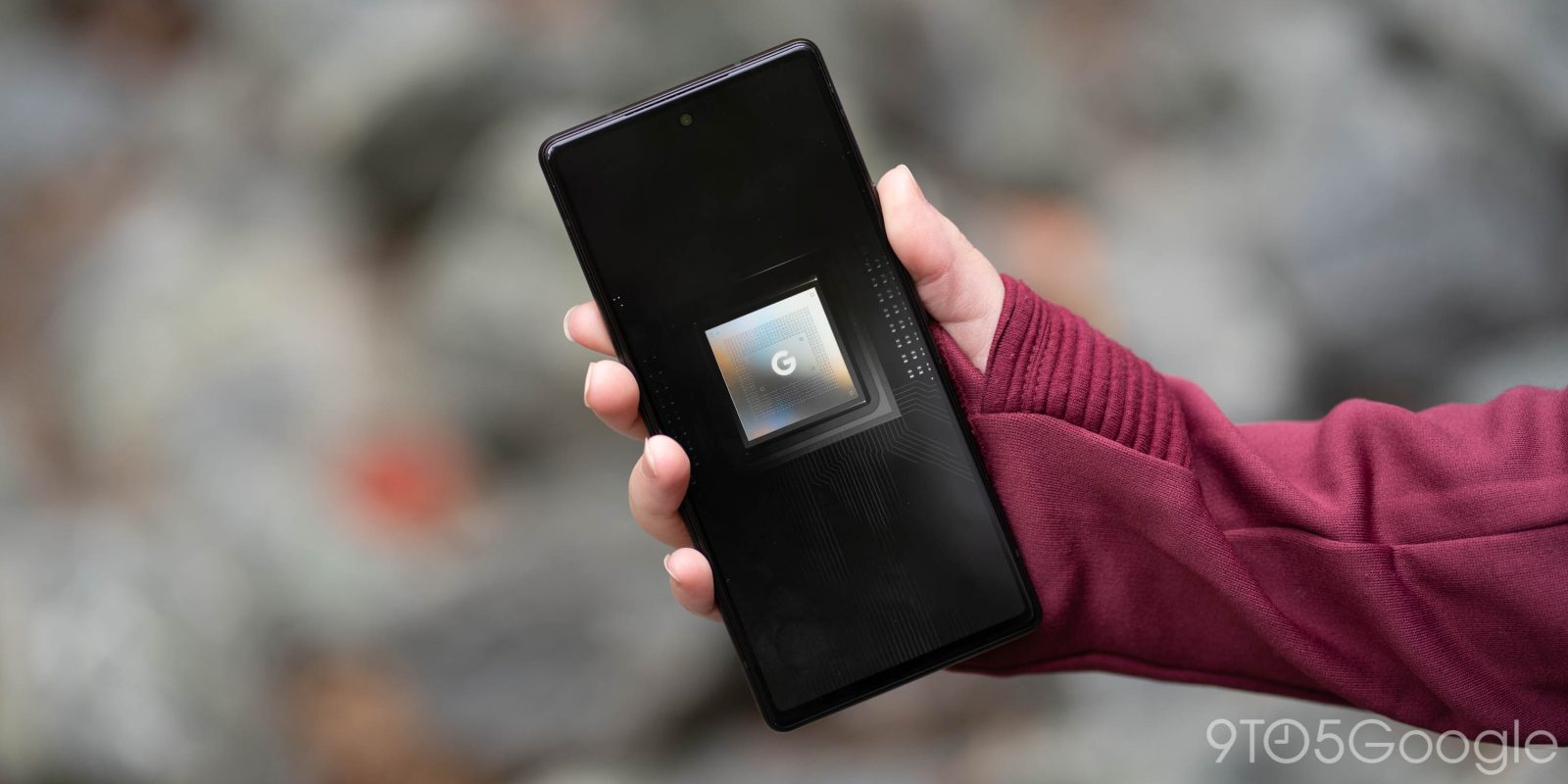 Benchmarks are not the most reliable source of device specifications given their easily forged nature. That said, one for the Pixel 6a has appeared in recent days and reveals nothing too unexpected about the SoC, RAM, or timing.

Back in November, we reported that the Pixel 6a will use the same Tensor chip found in the Pixel 6 and 6 Pro. Information we’ve previously seen identifies the first-generation SoC as “GS101,” but Google has yet to reveal how future versions will be distinguished. Additionally, we noted that the 2022 mid-ranger is internally codenamed “Bluejay.”

The Geekbench 5 benchmark (via MySmartPrice) lists “Google Pixel 6a” — which a coloring book humorously leaked — as the Model and Model ID, while the Motherboard is “bluejay.” The chip’s Governor is “sched_pixel” inline with other Tensor-powered devices.

The CPU Information section of the benchmark is identical to that of the Pixel 6 and 6 Pro. This includes the two high-performance ARM Cortex-X1 cores at 2.8 GHz, two “mid” 2.25 GHz A76 cores, and four high-efficiency/small A55 cores.

In terms of performance, both the single-core and multi-core scores are in the same range as the Pixel 6 line, which is again not surprising.

The one new Pixel 6a spec we run today is the RAM count of 5.43GB or 6GB. This matches the Pixel 5a (and 4a) that it will replace in the lineup. This is less than the 8GB on the Pixel 6 (and 12GB on the 6 Pro), and makes sense as a price-conscious differentiator and serves as a reason why people would want to upgrade.

That’s the extent of everything learned from the Pixel 6a, but we previously reported on the camera configurations.