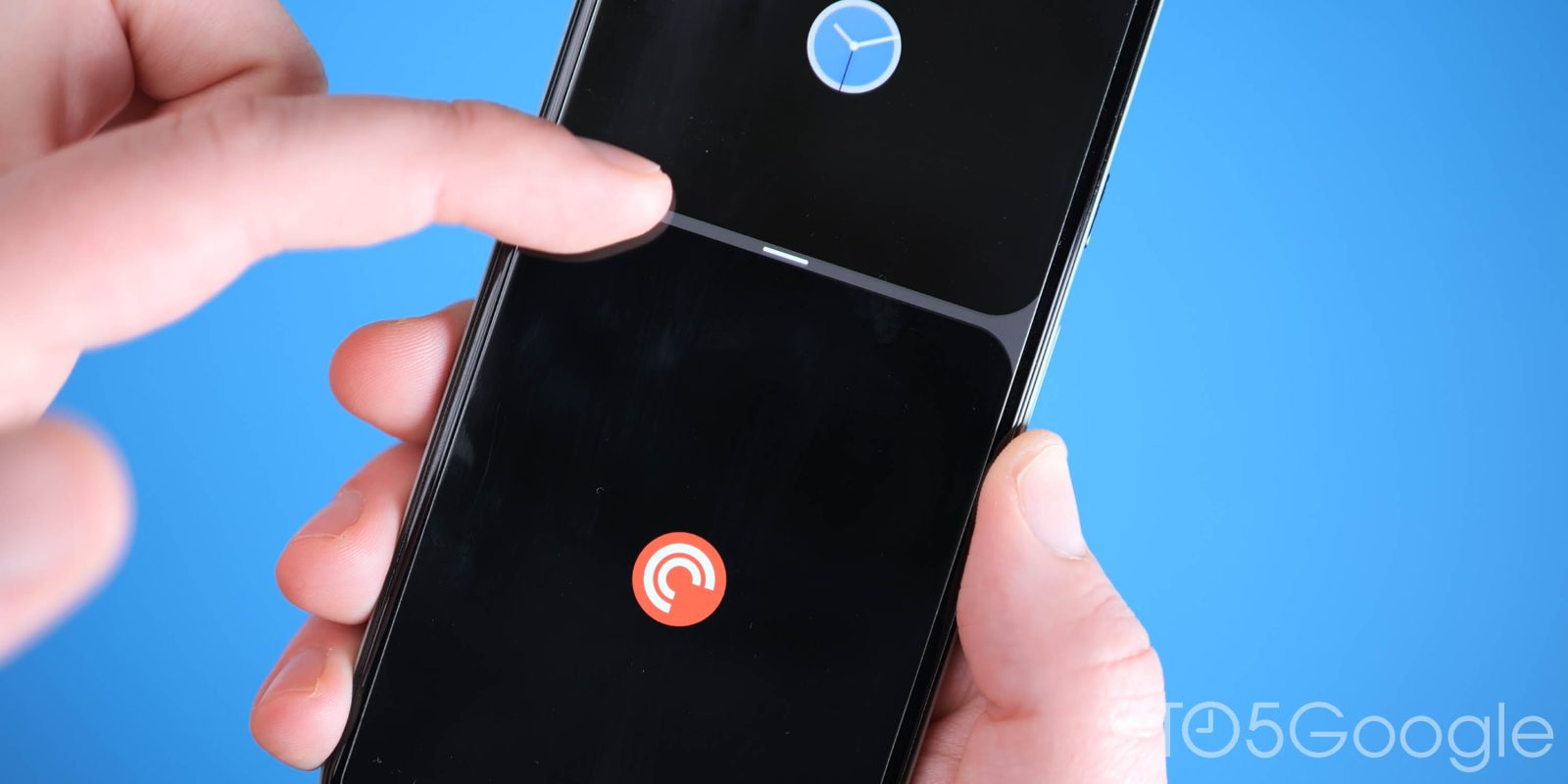 Google announced to third-party developers today that Android is “working on a new feature that would enable app archiving.” The company did not specify when it would launch, but started laying the groundwork for developer adoption.

App archiving is presented as an alternative to uninstalling apps outright, and touted as helping users “reclaim ~60% of app storage temporarily by removing parts of the app.” Archived applications will remain on the device and can easily be reactivated “to the latest available compatible version, whilst preserving the user data.”

Developers can benefit from fewer uninstalls and substantially lower friction to pick back up with their favourite apps.

The latter is achieved through the new “archived APKs” format, which Google will begin generating for apps built with Android Gradle Plugin 7.3. “Very small” in size, it will “preserve user data until the app is restored.” Developers should be on the lookout for the upcoming version of Bundletool 1.10.

While we will start creating archived APKs now, they won’t be functional until the archiving functionality is launched to consumers later in the year.

Developers will be able to “opt-out of the generation of archived APKs” entirely, while the format can be inspected via the Generated APKs API or with App Bundle Explorer in Play Console. Google says “other app stores can benefit from it too.”

More details on app archiving is coming soon. This could be a feature that coincides with the launch of Android 13.